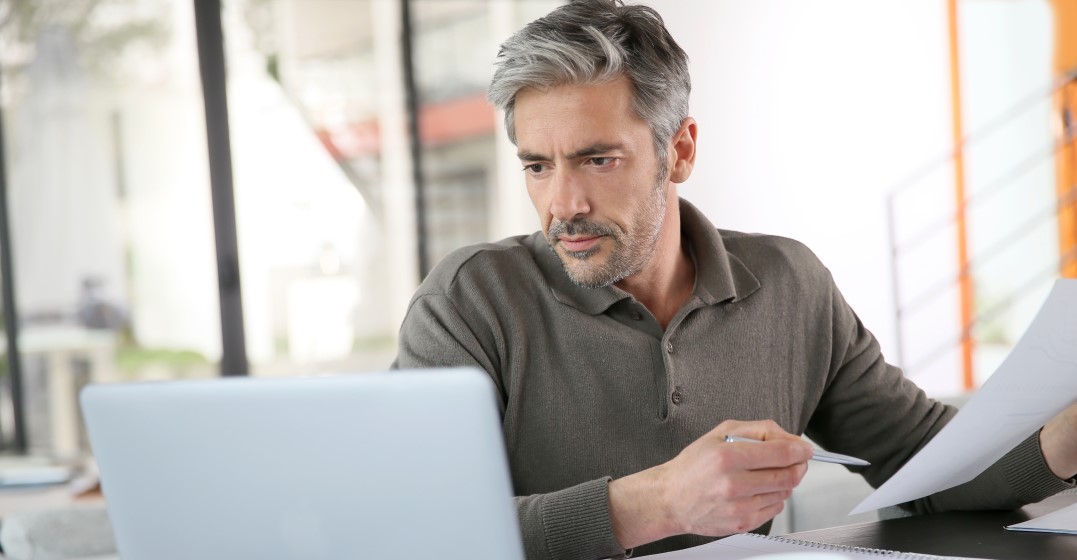 German is a language with an insane amount of words. Due to the ability to combine words more or less however you want, the possibilities are pretty much endless. However, there are quite a few words that Germans repeatedly use, which are useful to know to help you get started. Adriana goes through some of the most common German words.

Words Germans say all the time

When learning German, the large amount and complexity of vocabulary can understandably feel daunting. Especially because there is a rule that you can create combinations of words that are written as one long word.

Here is one example:

It translates to a law related to how beef is processed (and it’s not worth listing out the whole translation, especially because they stopped using it as of 2013).

But here’s the thing…

Now you can see that it’s a combination of 6 much simpler words.

That’s German for you. It repeats many basic words and creates more complex versions depending on the context. So my point here is that when you learn German, just get a few of the basics down pat and you can actually say a whole lot more than that already when you make word combinations.

As promised, let’s jump into the list of commonly used words and phrases.

When you start an A1 class, the first thing you learn are the pronouns, which go as follows:

These are likely the most commonly spoken words in all of the German language, because German (as opposed to a language like Spanish) always uses the subject + verb, meaning they don’t skip the pronoun and just start with the verb.

The next most commonly used words in German are articles: der, die, and das, otherwise known as the gendered component to a noun. I will save you the trouble of looking through a table for the translations to English, because unfortunately they all mean “the”.

But I can give you a table of each of the articles per case:

I learned German as a foreign language and I will admit that this is one of the more complex parts of grammar and you do need to use these articles nearly every time you use a noun. However, the large majority of Germans don’t care if you make mistakes (they don’t have them all memorised either). So if you’re not sure, which one is correct, give your best guess and they will get the idea.

These function relatively the same as in English, but maybe have a few slight variations depending on context.

Every sentence in German also needs a verb to be grammatically correct. Here are a few of the most common foundational verbs you need to keep in mind:

There are a whole lot more that you’ll learn over time, but these will take you quite a long way in basic to intermediate level conversations.

Learning prepositions is another essential part of German grammar to be able to speak in complete sentences. Although some of them translate to English, I personally found that that wasn’t a useful way to memorise them, because there are so many differences depending on context. Sometimes prepositions are combined with a noun, sometimes with a verb, or sometimes with phrases – it really all depends.

But to still help you get a bit oriented, here are the most common prepositions:

As your language capabilities progress, you’ll also learn combinations of these and many more that are necessary for advancing your speaking skills.

Adjectives are an optional part of a sentence, but they can be helpful if you want to emphasise something in a certain way. Below is a table of many common adjectives:

A quick note on “spannend, locker, krass, and super”: if I had to narrow it down to just a few, these are by far the most commonly spoken (emphasis on the spoken) adjectives in German. While “super” is of course positive, “spannend” can go either way. “Locker” and “krass” are words you’d say if you want to sound cool and slangy.

I could list a bazillion other popular German words, but here are the last few I think are important to mention:

A quick note on “doch”: this is one word that where there isn’t a true equivalent for in English. You would use it in opposition to another statement, such as:

Or it can also be used hypothetically (as if to imply maybe there is some slightly opposition, but not necessarily verbally stated):

Person 1: Treffen wir uns am Montag? (EN: Are we meeting on Monday?)

Here, Person 2 implies that there is some slight chance it might not have worked, even though they are agreeing it will. It might sound a bit odd as a concept, but this is just one of those words that makes sense the more you practice using it.