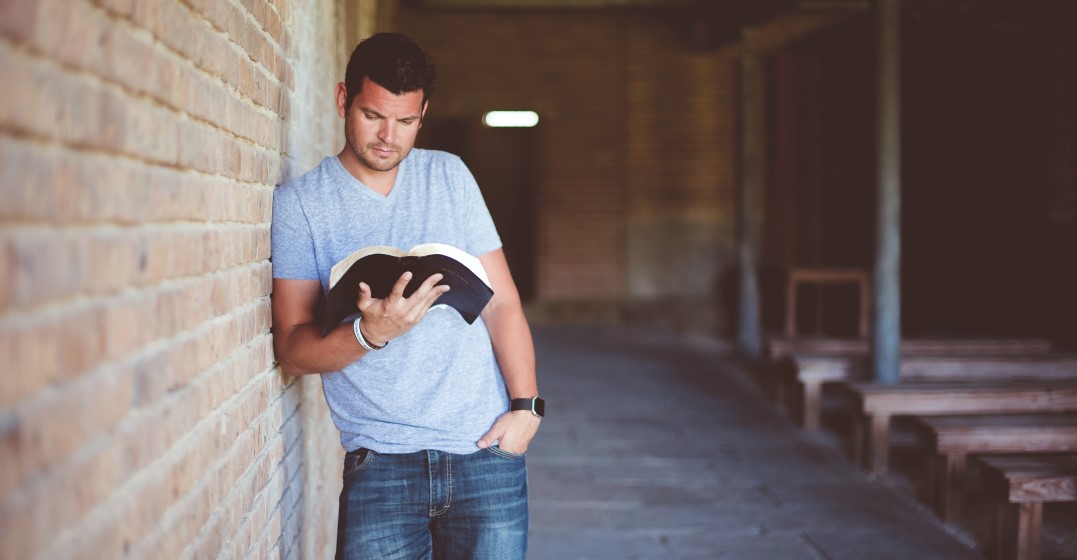 The German language is one of the most difficult to learn. These tips will help you get to grips with your German articles (der, die, das).

For language students learning German, few aspects cause quite as much confusion as understanding the different articles. In English, the word “the” is so commonplace and simple to get to grips with that we take it for granted, but in German, you have to learn whether to use “der”, “die” or “das”, depending on the “gender” of the noun.

How do you use articles (der, die, das) in German?

To make matters even more confusing, the word “die” is also used for plural words. Suffice to say, this can all seem thoroughly overwhelming for many new students, but fear not. Here, we take a look at some tips and tricks to help you to learn and memorise these articles more easily.

How to understand der, die and das

The first essential step to learning the different articles is to make sure you understand the basic principles behind the words “der”, “die” and “das”. In the German language, every noun is assigned a gender – either masculine (männlich), feminine (weiblich), or neuter (sächlich).

Before doing anything else, it is crucial to learn which version of “the” is used for each gender. For masculine nouns, the word “der” is used, for feminine nouns, you use the “die” prefix, and the word “das” is used for neuter nouns.

It is also important to understand that it is the WORD that is given the gender, rather than the person, object or thing, and this can make the gender of each noun difficult to guess, based on logic. For example, the German word for “sofa” is neuter (das Sofa), while the word for “couch” is feminine (die Couch), yet they describe the same thing.

Fortunately, there are some patterns to help you out.

Although some German speakers will insist that you need to learn the gender of each noun individually, there are some key indicators that can provide a helping hand. Although there may be exceptions, it is generally possible to make an educated guess on the gender, based on how the word ends. These rules can be defined as follows:

If a noun ends in -or, -ling, -ig, –ner or -smus, it is masculine and should be prefixed by the word “der”. For instance, you would say: der Generator, der Frühling, der Honig, der Rentner and der Kapitalismus.

If a noun ends in -ung, -ie, -ei, -keit, heit, schaft, –tät, -ik or -tion, it is feminine and should be prefixed by the word “die”. For instance, you would say die Zeitung, die Komödie, die Bäckerei, die Tätigkeit, die Schönheit, die Mannschaft, die Universität, die Musik and die Situation.

If a noun ends in -chen, -lein, -ment, -tum, -ma or -um, it is neuter and should be prefixed by “das”. For instance, you would say das Mädchen, das Fräulein, das Supplement, das Rittertum, das Schema and das Museum.

Therefore, if you can take the time to memorise which version of “the” pairs up with each ending, you will start to look at words slightly differently. This will then help you to make an educated guess on the gender of just about any noun you may encounter during your studies.

Rules regarding people, animals and occupations

In general, nouns which relate to male living things, including both humans and animals, are masculine and are therefore prefixed with “der”. For example, der Mann (man), der Vater (father) and der König (king) all describe male people, while der Hengst (stallion) and der Hahn (rooster) refer to male animals.

The same can usually be said of nouns relating to female living things. These are mostly feminine and are prefixed with “die”. For example, die Frau (woman), die Mutter (mother) and die Königin (queen) describe female people, while die Stute (mare) and die Henne (hen) refer to female animals.

Some notable exceptions with female living things include das Mädchen (girl) and das Fräulein (Miss), which are both neuter words. Logically, it may seem these should be feminine, but as described above, words ending in -chen and -lein are almost always neuter. Remember, it is the word that is assigned the gender, not the object.

A similar principle applies when describing male and female jobs. To clarify, this is not about assigning gender roles or casting aspersions on which jobs men and women should do, but instead refers to job roles like der Polizist (policeman), which is clearly describing a male, and die Polizistin (police woman), which describes a female.

Other rules and tips for determining German gender

In addition to those rules above, there are several other ways of determining the gender of nouns, so that you know which article to use. Some of these are explained below.

The following words are almost always masculine and prefixed by “der“:

The following words are almost always feminine and prefixed by “die“:

The following words are generally neutral and prefixed by “das“:

Once again, there will be certain exceptions to these rules, but if you use them as a basis to form patterns in your mind, you will find learning and remembering the gender of nouns far easier.

Another simple trick is to make sure you learn the appropriate article alongside each noun when you expand your vocabulary. If you start to see the article and the noun as being inseparable, it will become much easier. If you write new vocabulary down, consider colour coordinating words with highlighters, so you know their gender.

Once you have got to grips with the relationship between “der”, “die”, “das” and gender, you must also learn how to use plural nouns. Fortunately, when dealing with plurals, the word “die” is used in almost all instances, with the exception of when using the Dativ and Genitiv cases, making this fairly straightforward.

So, if you are talking about more than one of something, you generally use the word “die”, regardless of gender.