Ah, prepositions. It’s a long word for what ends up being quite small words in practice. Small but mighty. You can’t get very far in German without using these little helpers to explain, well, where you are going, what you’d like (or not like!) in your coffee, or which of the tasty treats at the bakery you would like. All very important, I assure you.

I will always remember what durch means after having tea with my German neighbours. We were discussing air circulation and leaving windows open for airing out our apartments (because this is a serious discussion in Germany). They told me that what we would call a cross breeze, is a durchzug, literally ‘through train’. I also had to explain that my allergies to pollen made airing out time a challenge. I appreciate that in German, you have allergies against something, using gegen. It feels so much more appropriate, because I can tell you I feel very Against Pollen when I’m a snivelling, sneezing mess come May and June.

Für is quite straightforwardly for.

Ohne is critical in coffee ordering – ‘without’ sugar or cream can be quite important. I’ve taught a few panicked tourists this one in the coffee queue.

When you’re learning a language, one of the first questions that comes up is where you’re from. To explain, you use aus: Ich komme aus Kanada. I come from Canada. You also use aus to discuss when someone might be stumbling in from the pub, or when they will be coming home from the bakery with your breakfast already.

Another classic German class discussion is going on a trip – to boast about your jaunt to the south of France next week, you would use nach (and then duck as people throw things at you): Ich gehe nach Provence. Watch out with nach, though, it also can mean ‘after’, as in nachmittag, or ‘afternoon’. It makes a frequent appearance in parental negotiations, with much discussion of gummi bärchen happening nach Hausaufgaben, ‘after homework’. Maybe that’s just our house. 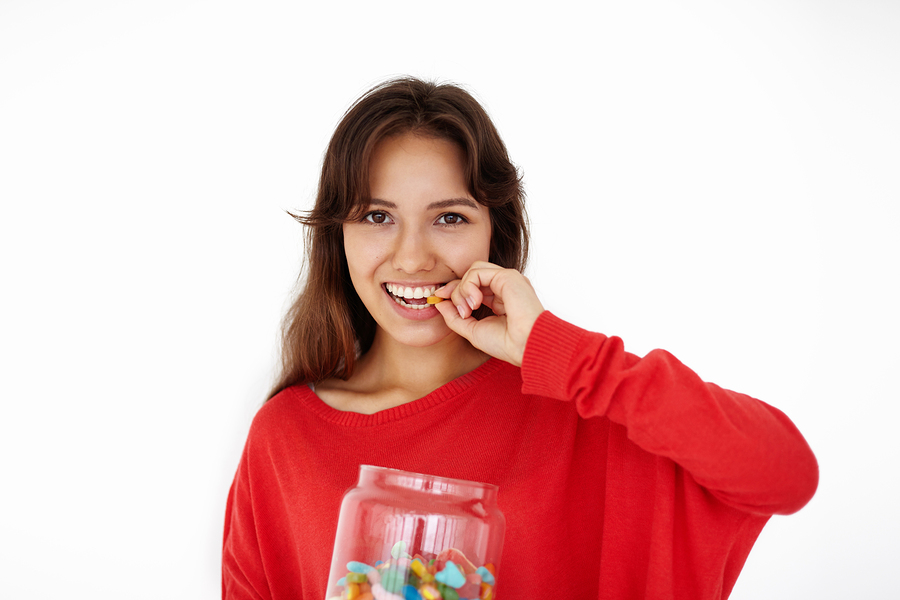 When you’re nearly a local

There is that glorious moment when a German person walks up to you and asks for directions, like you’re a local. ‘How exciting! I fit in!’ you think. Now don’t screw it up by being unable to tell them where the bakery is. Neben is next to, Hinter is behind, and Zwischen is between.

Though my favourite usage of Zwischen is Zwischenzeit – literally ‘in between time’, but it’s often used in recipes to mean ‘in the meantime’.

Getting the best doughnut is important

Being nearly a local also applies to ordering at the bakery, like being fussy which Berliner you’re selecting. Unter means under, über is over, and auf means on or on top of. I mean really, who doesn’t want to biggest, fattest Berliner? I have definitely stood waiting while the customer in front of me specified which exact bun she wanted, three times in a row.

There are only so many times you can say die da, ‘that one’, and point before the bakery person gets really annoyed with you. 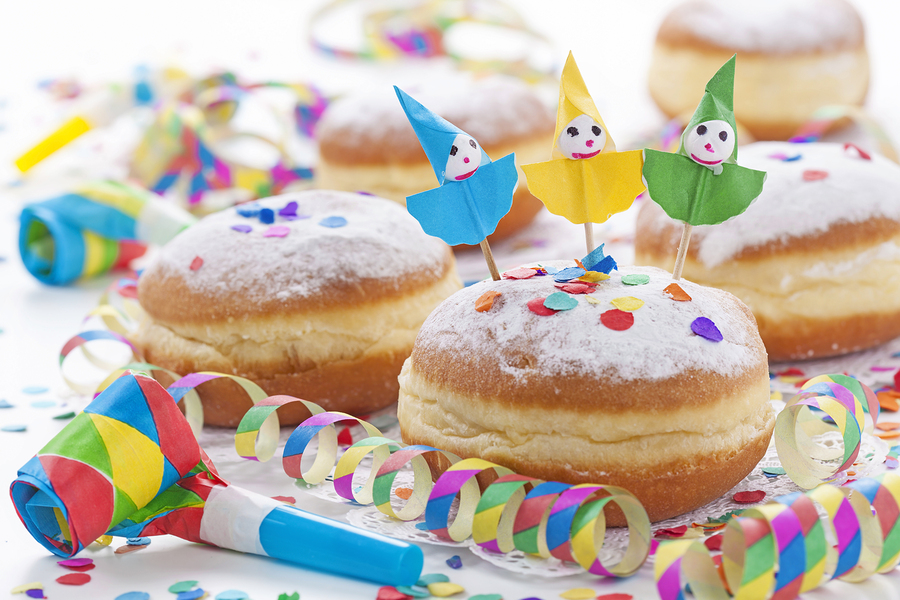 It’s quite hard to practise these prepositions on your own. Singing children’s nursery songs about where things are can help, of course. It’s when a native speaker asks you about where you’re going on holiday or you’re faced with not getting the prime doughnut in the case that you’re really learning.

If you’re struggling to grasp German prepositions, head over to our website today. You can experience a trial with one of our native speaking teachers today.