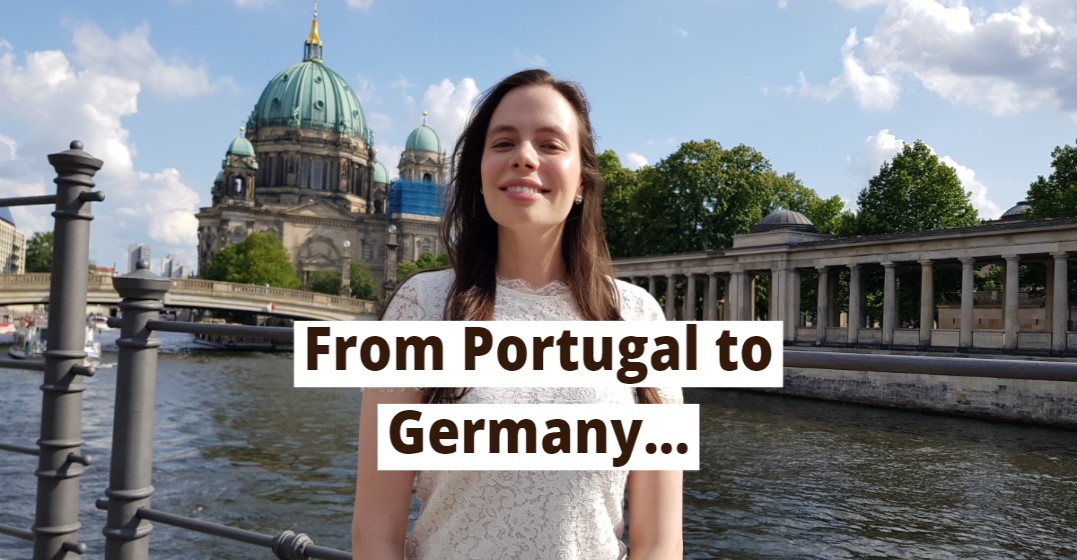 From Portuguese to German: an adventure learning German pronunciation!

I knew three things when I started learning German from scratch as a 24-year old.

First, I knew I would eventually want to move to Berlin. Two years later, I have.

Secondly, I knew the last thing I wanted was to be a foreigner who has lived in Berlin for years and still couldn’t speak the language. I promised myself I would do anything in my power to fight that.

And last but not least, I was convinced German would be a headache. Even as a dedicated language learner who could speak five languages and had ventured into several others, I felt overwhelmed. I had studied German 7 years before that and forgotten almost everything. Whenever I tried to read a job ad, a simple tweet or listen to a song, I struggled to understand even half. 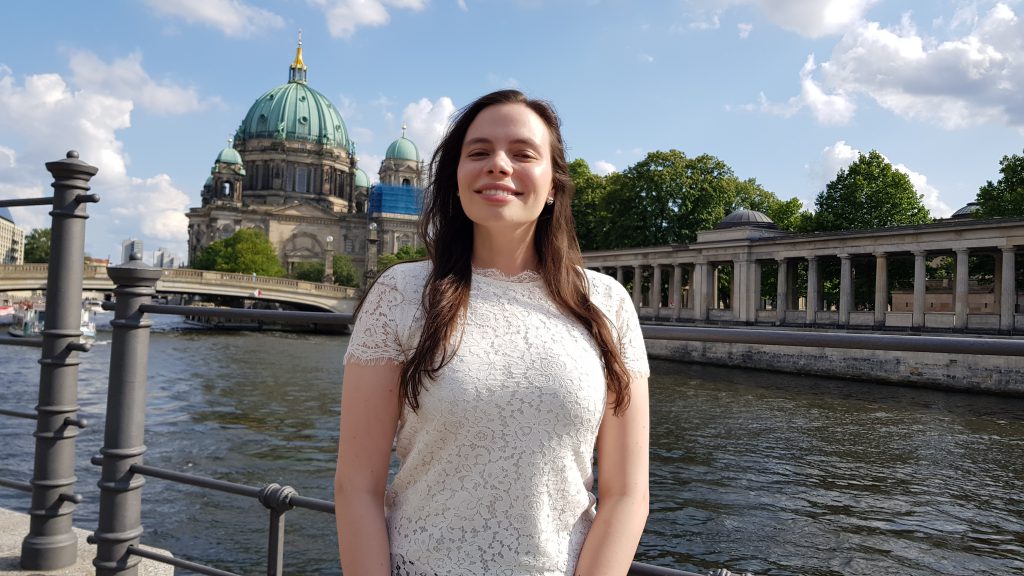 So why learn German?

Yes, learning three different genders can be challenging. Yes, the dativ and the akkusativ take time to learn. And yes, everybody in Berlin speaks amazing English. But as a language lover, I could never forgive myself for taking an interest in Germany’s history, culture, literature and people, and never even approaching the local language with an open mind. I have always been a strong believer that moving to a country necessarily means learning its language. I have done so with Polish, I have done so with Turkish, and I most definitely am doing so with German. Difficulty has never stopped me from learning and wanting to know more about the world. Luckily, many others agree with me! 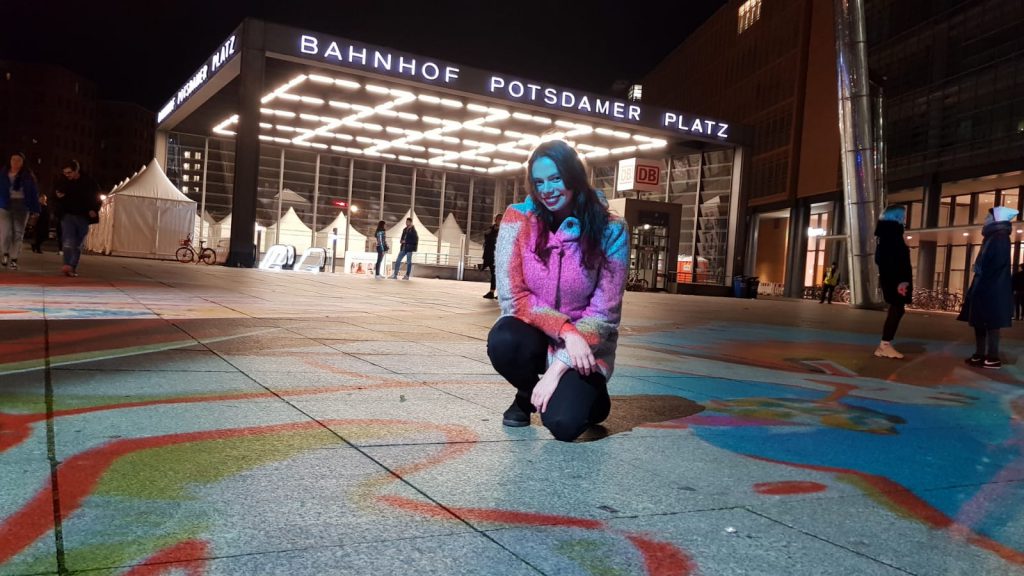 Most of us know German can be quite a challenge due to sentence structure and having to deal with three different genders. However, many forget that pronunciation can also slow you down. Having been born and raised in Portugal, I was fluent in Portuguese, Spanish and English early on in life. However, German is not a language we tend to incorporate in our school curriculum or even in the media. For that reason, German pronunciation was quite new to me.

Here are some specific obstacles I continue facing as a German learner: 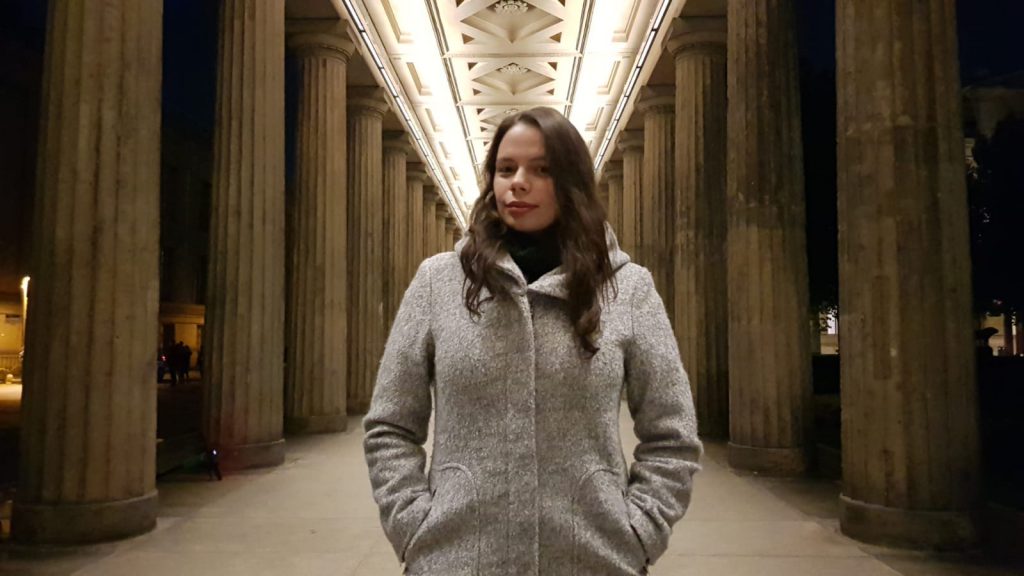 My advice to anyone who wants to learn German pronunciation?

Is German really a headache? Absolutely not! The language has proven me completely wrong and keeps me engaged every single day. Studying German with Lingoda, attending in-person intensive courses, and having a self-study plan in which I worked with my own manuals and coursebooks has saved my German level. I went from an A1 level in 2017 to a B2 level… and growing!

I advise anybody who wants to live their own German adventure to let go of stereotypes (no, German is not aggressive), open themselves up to new logic (for example, genders, cases, and so on!) and definitely becoming a copycat. What you hear, you repeat!

And you? What are your experiences with German pronunciation?

If you’d like to join Maria’s footsteps, visit the Lingoda website and sign up for your 7 day free trial. In just three months you could move up a language level.