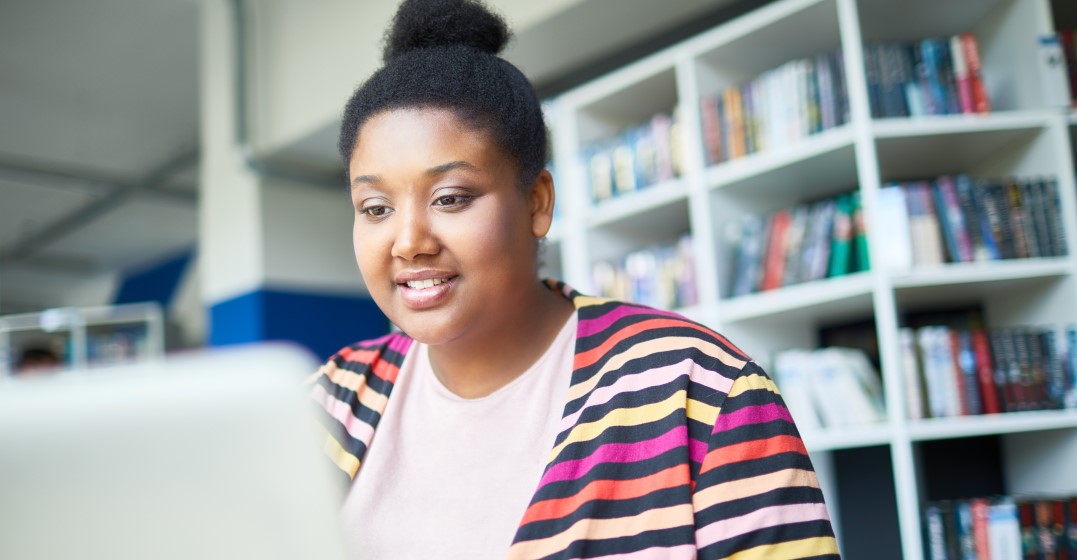 A quick grammar refresher: adverbs modify a verb or verb phrase. The term derives from Larin “ad” and “verbum”, denoting something added to the verb. Adverbs and adverbial phrases serve the function to express time, degree, place, manner or other details, thus answering questions like how, when, or where.

Is it an adjective or an adverb? We have the ultimate guide!

The most common types of adverbs are:

Adverbs of frequency answer the question how often and can range from never to always. They can specify a definite time such as daily, or an indefinite time or occurrence, such as rarely.

Do you need to brush up on adverbs of frequency in English? We’ll explain it to you!

How do German adverbs of frequency work?

We’ll sort the German adverbs of frequency for you from never to always, go over indefinite and definite ones and show you how to form adverbs from temporal references as well as how to make comparative specifications regarding frequency.

The following shows you the range from always to never in German adverbs of frequency:

Indefinite and definite adverbs of frequency in German

How to learn German (and get your washing done)

Forming adverbs of frequency in German

In German, you can form an adverb from another temporal expression, such as a noun specifying a time or making reference to time. In the above list, you’ll see examples of this: the suffix “s” or “lich” is added to the noun to form the adverb:

You can use this for all the days of the week:

Examples of other German adverbs of frequency and their origins:

How to talk about your feelings in German

Comparative and superlative adverbs of frequency in German

German adverbs typically belong to the group of words which are not inflected, meaning they do not change to vary their grammatical function. However, a few adverbs of frequency can be compared and have a comparative and superlative:

Note that the superlative “am öftesten” for “oft” is grammatically correct but does sound wrong and is therefore used less often.

As with all kinds of adverbs, when you form a German sentence with an adverb of frequency, you can put it at the beginning or the end of the sentence, or in the middle. However, you’ll have to follow a few rules.

Adverb at the beginning

Placing an adverb of frequency at the beginning of a German sentence can be a strong signal that you want to emphasise the frequency, for example in response to a question. In this case, the word order of the sentence changes and the subject will move behind the verb, while the verb stays in second position:

How to tell the weather in German

Adverb in the middle

If you place the adverb in the middle of the sentence, it typically precedes the accusative object, but sucedes the dative object – which is not the case in English:

However, you cannot place the adverb of frequency or any adverb before a pronoun in German. This alters the above rule: are both dative and accusative object pronouns, you have to place the adverb after:

If there is no object in a sentence, you place the adverb after the finite verb, or after the reflexive pronoun in the case of reflexive verbs:

The best ways to say “Hello” in German

Adverb at the end

If there is no split verb construction in a sentence, you can place the adverb of frequency at the very end. In the case of one or more objects, this adds emphasis on the interval or frequency:

Do you want to learn more about word order in German? We’ll tell you how to form basic German sentences!