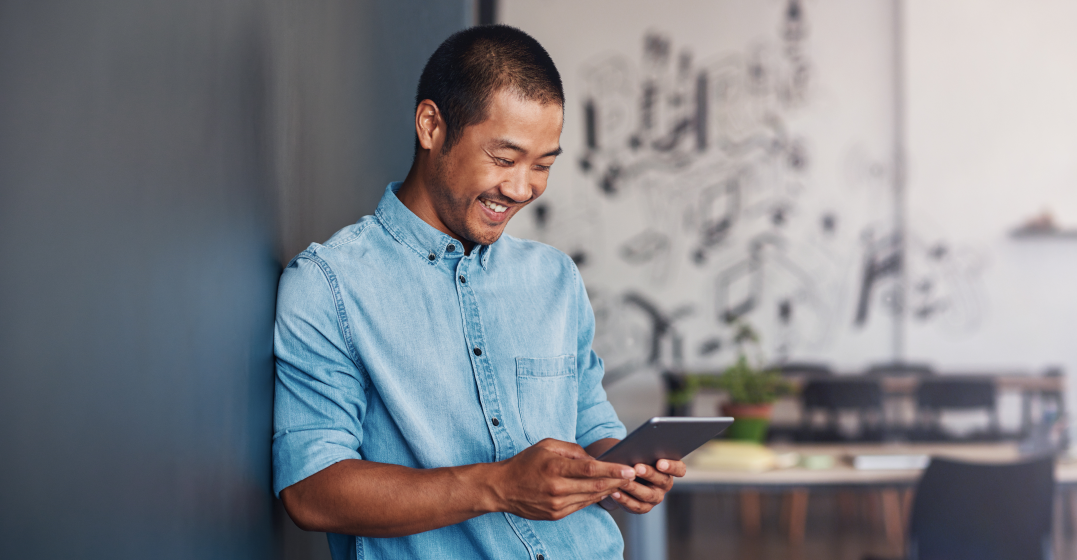 Adjectives and adverbs can be confusing. Which is which? When and how do we use them? Does it even matter? To answer the last question, yes, it does matter! Knowing which words are adjectives and which are adverbs makes your speech and writing much clearer in English. So let’s have a look at some of the differences.

What are adjectives and adverbs?

An adjective describes a noun. They answer questions like what kind or how many. For example, red is an adjective and car is a noun. Adjectives usually go before nouns in English so we say a red car. Red is a descriptive adjective, and we’re going to focus on these today.

An adverb usually describes a verb. They answer questions like when, where and how. Quickly is an adverb and run is a verb. Adverbs can go in lots of different places in a sentence, but here we can say he runs quickly. This answers the question, How does he run? We’re going to focus mainly on adverbs that answer the how question, which are adverbs of manner.

This explanation is simple enough – especially for English teachers – but it doesn’t really tell you much in practical terms does it? Because the real question is, how do you know if a certain word should be used as an adjective or an adverb? How do you make adverbs from adjectives? And where do you put them in a sentence?

It’s easy to spot regular adverbs because they end with –ly, like quickly in the example above. To form these regular adverbs, we add -ly to the end of adjectives. So, serious becomes seriously; slow becomes slowly. A slow tortoise walks slowly. This works with quite a lot of adjectives with just small changes to the rule:

Irregular adjectives and adverbs in English

Some adverbs have the same form as the adjective. Examples of this are fast and high.

We said above that adverbs can be made by adding –ly to the adjective, but not all words that end in –ly are adverbs! Some adjectives also end in -ly, and they have the same form as the adverb. Common words like this are: early, late and daily.

We also have some adjectives that don’t have an adverb equivalent. For example: friendly, lonely and lovely. Instead of using an adverb, we can say in a … manner. The adjective remains an adjective.

Most adjectives come before nouns. But, sometimes adjectives come after the noun they modify, and after a verb too. This is when we are talking about a sense verb or a verb of appearance, and they are called predicative adjectives. Here they are:

Here are some examples with these verbs:

In all of these sentences, the adjective comes after the verb but it describes what the noun is like. English learners often make mistakes like this:

The easiest way to remember this is to think about the verb be, which we use a lot with adjectives:

So far, we have looked at adverbs modifying verbs, but they can also modify adjectives. Here’s an example:

Terribly is an adverb and it is modifying the adjective hot. Here are some more examples:

Incredibly, an adverb, modifies the adverb loudly. Some more examples:

There are six main adverbs of frequency in English which tell us how often something happens. Here they are in sentences:

Other adverbs of frequency you might know are normally, frequently and hardly ever.

Words and phrases that tell us where something happens are often also adverbs. For example:

We have also met some of these adverbs of degree already when we were looking at modifying adjectives and adverbs. Adverbs of degree tell us about the intensity of something. In some of the sentences above we had very, quite and completely. Here are some more examples:

We can use adverbs to show our opinion of something as part of the sentence. Here are some examples:

The use of adverbs in all of these sentences shows us what the speaker thinks and feels about the situation, and gives us more information about the context. We can infer, for example, in the last sentence, that the accident was quite bad and it’s amazing that no one was hurt.

So, how do you know if something is an adjective or an adverb? Does it describe a noun, or does it describe a verb, adjective or adverb? And, does it end in –ly? It’s probably an adverb. But English wouldn’t be English without a few exceptions, so try to memorise the ones we’ve talked about here, and you’ll be a long way to learning the difference between adjectives and adverbs.