How to form basic German sentences 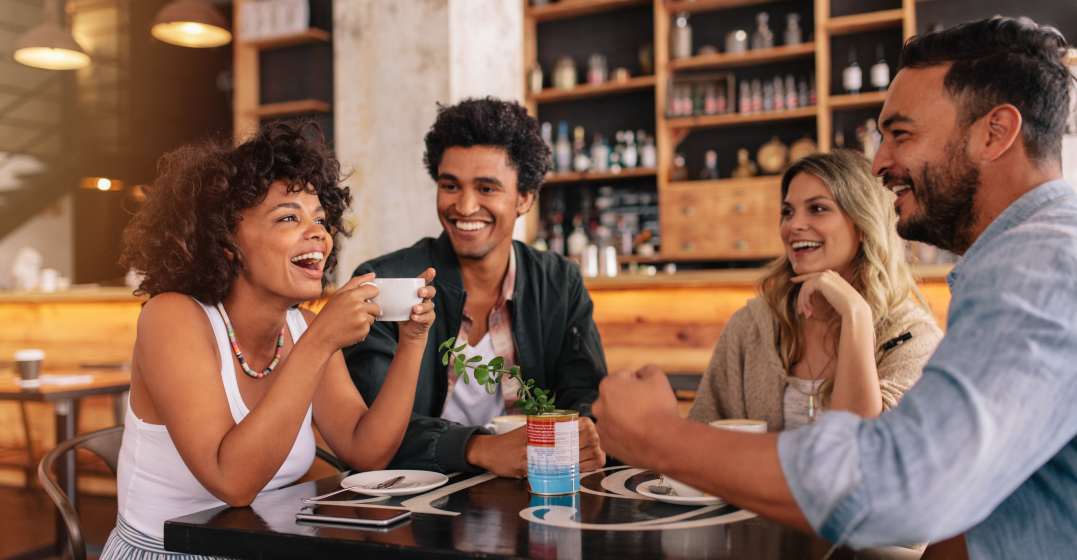 Everyone learning English knows the drill of sentence structure when forming sentences in the language: subject, verb, object. In many cases, German word order or “Wortstellung” follows the same basic rules, but the language can be more flexible and therefore more confusing for learners. The way to fluency in German is to start by constructing simple sentences. We’ll teach you the basics and give you some rules as well as tips!

For starters, the structure of the most basic sentences in German follows the example of English with an SVO order: subject first, verb second, object last. This means you can literally translate simple English statements into German:

However, basic German sentences soon become more complex as you start referencing things in the past or want to express conditions. Under many circumstances, you’ll need an auxiliary verb and suddenly a sentence has two verbs. In order to build the sentence structure correctly, you’ll have to establish which is the dominant one.

Easy: the dominant verb is always the conjugated one, which happens to be the auxiliary part of the verb. The rest of the verb phrase remains either in the infinitive or is conjugated according to tense, such as past or future as well as passive voice. German auxiliary verbs are “haben”, “sein” and “werden”: to have, to be and to become or will.

Modal verbs form a predicate together with the infinitive of a full verb to specify or characterise a relationship between subject and verb in a sentence. In terms of sentence structure, they work in the same way as auxiliary verbs. However, modal constructions are possible with other verbs as well, which then form the infinitive with “zu” (to): “Du brauchst das nicht zu tun” means “You don’t have to do that.”

How to structure questions in German

A conjunction connects two sentences or two parts of a sentence. One part can depend on the other, forming a relative clause. The sentence structure for relative clauses in German differs from English. A dependent part of a sentence or sentences with certain conjunctions use a different word order. They follow the structure CSOV: conjunction, subject, object, verb. The important thing to remember is: the verb moves to the end of the clause.

How do Germans talk about the past?

If you want to drill the rules into your head, here are a few prescriptions for forming basic German sentences:

English sentences follow place, manner and time in structure, which is another difference from German. “I am going to class by bike today” is an example for the place (to class), manner (by bike) and time (today) structure of English.

However, German allows you to break the rule of time, manner, place as well as the order of subject, verb, object for emphasis.

The verb terminates the sentence when…

One of the many difficulties when learning German is the many possible cases of placing the verb at the end of a sentence. The most important to remember are auxiliary plus modal verbs and relative clauses.

The conjugated part of the verb, the auxiliary verb or modal verb, appears first in the sentence in its usual position, but the infinitive goes at the very end. This can be confusing for learners, because the infinitive expresses what is going on and therefore has some importance; however, you need to pay attention to properly conjugate the first verb.

In a relative clause, the verb phrase also appears at the end of the sentence, but the order is reversed. The dominant verb, auxiliary, modal or first verb is last.

Fit the adverbs into the puzzle

Remember that time, manner, place is different in German from English sentence structure. Adverbs need not be a single word for each of the three, but can take the form of longer and more complicated phrases. For example:

As much as you can play around with sentence structure in German and place elements such as time, manner or place first in a phrase, remember that the verb has to come in the second position!

The best tips and tricks to learn German articles

Opposed to that, subordinating conjunctions change the sentence structure in the manner we’ve outlined above, with the conjugated part of the verb in last position.

Learn the structure of everyday phrases in German

Lastly, pay attention to the everyday phrases you learn and hear and do a quick analysis of the sentence structure to see the order of words as they naturally appear in expressions. Identify the subject, verb, object and adverbial phrases, then attribute their position to the rules you’ve just learnt.

In what ways other than sentence structure do German and English differ? Find out the 7 major differences between English and German grammar!