The Best Ways to Say Hello in German
by Jakob Straub
February 04, 2020

If you want to meet people in Germany, you have to know how to greet them. Social context and the circumstances of the occasion determine how formal or informal your address will be. From a stiff salute to the enthusiastic welcome for a friend or a cool and short verbal acknowledgement of one another, the German language has it all. We’ll show you the different ways to say hello in German!

Let’s get it out of the way: a formal greeting is hardly ever inappropriate. When you’re meeting a stranger, interviewing for a job, or just doing your shopping, keeping things formal is usually the best way to get along with the Germans. Greetings in relation to the time of day are very common:

Note that even in waiting rooms, Germans generally acknowledge the presence of strangers with a greeting instead of ignoring everyone. Learn about more Cultural No-nos in Germany. If you’re meeting someone for the first time or have just been introduced, you can acknowledge your pleasure in the following ways:

You can choose to drop the adjective and just announce “Tag” (day), for example, but it’s a strong signal that you’re a person of few words. The following salutations are a bit more expressive, yet still formal:

A peculiar greeting which you might hear around midday is “Mahlzeit”, which translates to lunch time and is meant in the sense of “Enjoy your meal!”

Once you’re closer to someone or have become friends, you can switch to informal ways of saying hello in German and greeting them in different styles. It’s so much more fun as it allows you to get creative and actually express a lot of nuances with just a few words.

“Hallo”, “hey”, “hi” and even “Yo” are kind of obvious examples of a very casual hailing among friends and you’ve probably heard them a lot already in Germany. Here are a couple more greeting phrases in German you can exchange with friends:

Then there is “Na”, which is more difficult to explain as it has no literal translation. “Well, then” is about as close as it gets. You can use it as an inquiry or as a super short answer. “Na” is more common in the north of Germany, but people all over will instinctively understand it, especially when you combine it with a question:

Different regions have vernacular greetings that will be accepted as semi-formal in the rest of the country. “Servus!” is used in Bavaria as both “Hello!” and “So long!” In the north, people say “Moin!” or the double “Moin Moin”, which sounds like “Morgen” but is actually appropriate all day long. 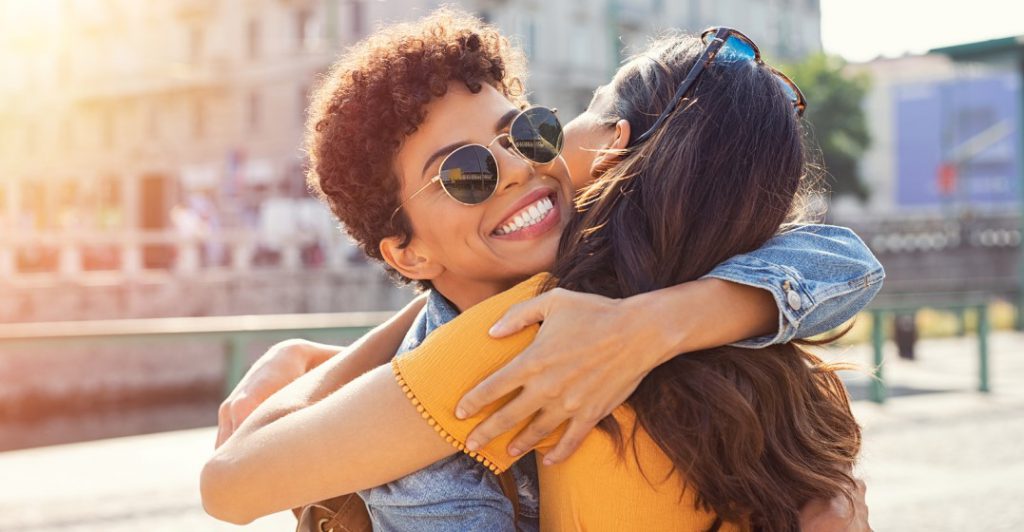 Asking about someone’s well-being in German

Even though the Germans have a reputation for being quite cold, they will inquire how you’re doing – and expect at least a short answer. Beware that if you ask them in turn, some people will take the opportunity to relate all their troubles to you! Here’s how to ask someone about their well-being in German:

It’s perfectly alright to give a short answer to any of these questions before reciprocating with a similar question.

So you’ve met, exchanged greetings and a few pleasantries, and now you want to be on your way again. Here’s how to take your leave from someone in German:

Are you curious how to greet someone in other languages? Learn How To Say Hello in 10 Languages!

If you’d like to learn more German, visit the Lingoda website and sign up for your free 7-day trial with our native speaking teachers today! They’ll teach you how the local really speak. 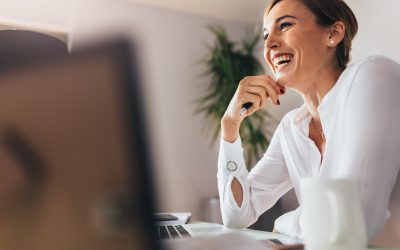