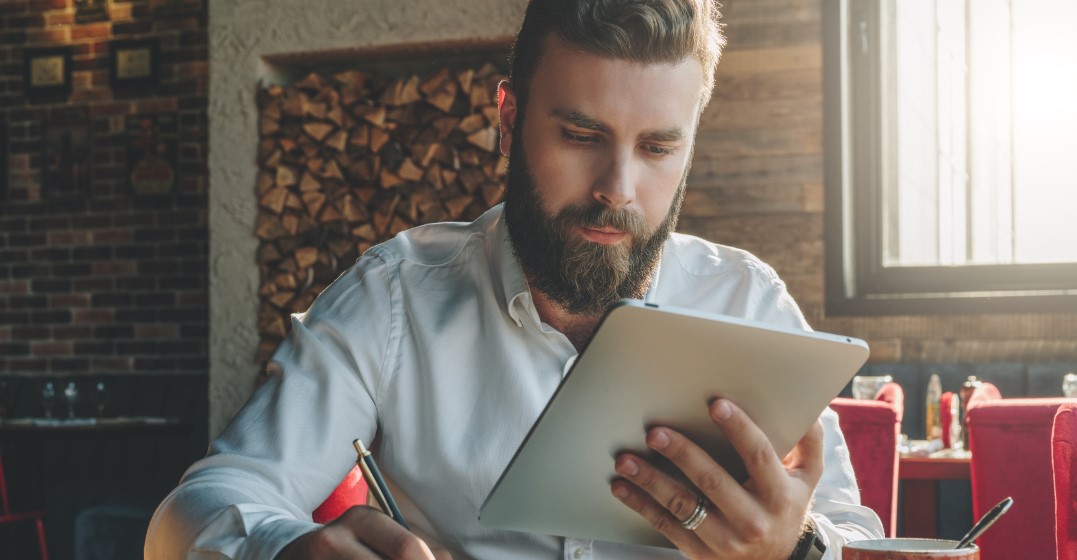 If you take online Spanish lessons or regular reader of the Lingoda language blog, you know there is no perfect Spanish accent nor a single perfect Spanish vocabulary. Despite this, there are ways that native English speakers often flub words in Spanish. To speak with confidence and be understood, you should remove these pronunciation errors from your vocabulary. Here are 7 Spanish words that everyone pronounces wrong.

As linguist Noam Chomsky points out, language changes over time. There is a diversity of modern pronunciation used around the world due to regional differences. When we talked about the best way to learn Spanish, our first step was to choose which regional Spanish to learn.

That said, there are pronunciations that fall outside of the Spanish-speaking world. Start by working on your Spanish accent to get your vowels and consonants sounding right. After that, work on the Spanish words below. They are among the trickiest to pronounce for our language learning students.

In our blog post on Spanish dipthongs we covered strong vs. weak vowels. E+U here is an example of strong + weak vowels combining to create the Spanish dipthong EOW. There is no equivalent in English but try saying the first half of ‘Beowulf’ in one short syllable.

In this case we have two strong vowels at the beginning of the word. They do not combine to create a dipthong. This means they are pronounced as two separate syllables. In the middle of the word we have another Spanish dipthong. UE says (WEH) as in ‘wet’ or ‘twelve’.

What’s so hard about a country name? Actually, proper names can be rough. After all, know so many of these words in English. Our tendency is to say them the way that we learned them. In the midst of a sentence though, this makes you sound like you are using Spanglish instead of Spanish. Do you correctly say Deutschland whenever you talk about Germany in English? No. If speaking in German, would you say Germany? Also no.

When speaking in Spanish, use the Spanish version of every proper noun. This include place names, famous actors, singers, international brand names, and more. You want Spanish speakers to understand you. You can help them with proper English or French pronunciation some other time.

Taco is an English-Spanish cognate. This is a word that looks the same or similar in both languages. We talked about cognates like ‘documento’ in our blog post 25 Spanish vocabulary words for the office. Whether a word has been adopted from Spanish into English (like taco) or vice versa (like document), it is proper to say the word in Spanish when you are speaking Spanish. No need to invent the wheel.

Native English speakers are not accustomed to dividing strong vowels into separate sounds. They will often insert a Y where there is none to compensate. If you learn Spanish at home, review how to master the 5 Spanish vowel sounds. Remember the Spanish vowel sound E says a short (EH) not Eyyyyyyyy like Arthur “Fonzie” Fonzarelli from Happy Days.

Americans mispronounce this word because it’s similar to the English word ‘mayor’. Europeans and Brits mispronounce it because they may have experience reading Slavic and other central or eastern European languages where the letter J makes a Y sound. Don’t forget to shorten the vowel E.

If you say a word wrong, your Spanish-speaking conversation partner will scrunch up their face in confusion. Don’t stress. Just ask “Como se dice (dock-you-MEN-toe) en español?” Repeat the word after they say it to reinforce your new vocabulary. This will get you through any roadblocks. Have you mispronounced any of the words above?

Work on perfecting your Spanish pronunciation. Register for a 7-day free trial with Lingoda today.