How to have a Spanish accent
by Alison Maciejewski
October 28, 2020 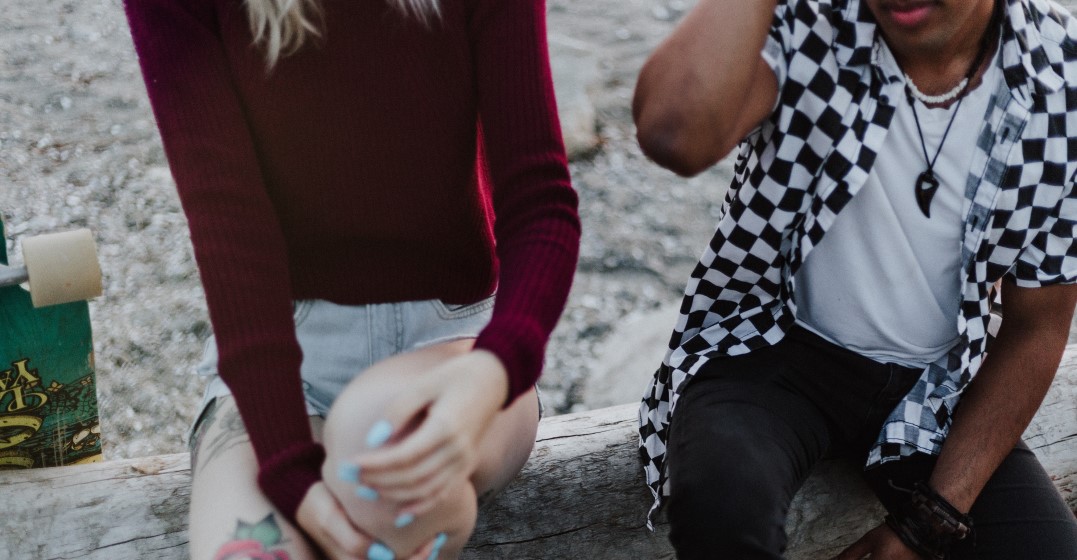 When learning Spanish, developing a Spanish accent is critical. If your ultimate goal is to have conversations with native Spanish speakers then they need to understand enough to respond back-and-forth at a natural speed. You can spend years learning Spanish vocabulary, conjugations, and tenses. If your accent isn’t correct, your conversations will be slow and unsatisfying. If you’ve ever had somebody switch to English on you, you know exactly what I mean. Here are some basics for perfecting your Spanish accent.

First, let’s state the obvious. When learning Spanish, there is no single Spanish accent. Think about how native English speakers from the US, England, Singapore, and the Philippines all sound different. In the short 57 kilometres it takes to get from Manchester to Leeds, we hear different tone, inflection, and pronunciation of English.

Spanish accents vary between regions too. Over 21 different countries speak Spanish. Each one has its own unique pronunciation. Vocabulary words even change from country to country. In classroom or online Spanish lessons, you should learn a neutral or “TV-friendly” accent. With neutral pronunciation at the start, you can adjust later.

Unlike in English where pronunciation can vary, Spanish vowels have only one sound each. A, E, I, O, U, are always pronounced ah, eh, ee, oh, oo as in the following words: father, shed, see, orange, and too. There are no long vowels. These five basic short vowel sounds never change.

Growing up, my Chilean mother used the book Silabario published in 1945 to drill me on vowel sounds in Spanish. It was all about repeating vowels using each letter of the alphabet: a, e, i, o, u, ba, be, bi, bo, bu, and so on until za, ze, zi, zo, zu. An excellent practise method for beginners.

Look at the name Bárbara. In English we say Bar-ber-uh with three distinct A sounds. In Spanish, the three As are always pronounced the same: Bar-bar-a. Since some words are similar from English to Spanish, it can be tempting to pronounce them lazily with an English accent. Remember to use the proper vowels. Smile wide and show your teeth. Say excelente: ex-cel-en-te not ex-uh-len-tay.

When two vowels are next to each other, they make a dipthong or merge into one single vowel sound. For the word bien say byen not bee-en.

In Spanish, there are strict rules about how to vocally stress the proper syllable. For all words ending in a vowel, the stress falls on the next-to-last syllable. Manzana (apple) is pronounced man-ZA-na. Cerveza (beer) is cer-VE-za.

Words ending in a consonant stress the final syllable of the word. Papel is pronounced pa-PEL. Doctor is doc-TOR. N and S endings are exceptions that we will deal with another day.

Words that don’t follow these rules have convenient accent mark above the stressed vowel to show you how to pronounce them. Fútbol (football) is FUT-bol. Miércoles (Wednesday) is MIER-co-les.

The best Spanish insults and curse words (use with caution)

Get your Spanish consonants right

Plenty of Spanish language learners begin studying in secondary school by reading out of a textbook. This develops a bad habit. The reading voice inside your head starts you off with an English accent. Here is a quick rundown of Spanish pronunciations that are unlike English.

The Spanish T is a non-aspirated, soft sound. Press your tongue to the inner surface of your top front teeth. It’s /dt/ like at the end of the American pronunciation of wet or dart.

The Spanish D is also non-aspirated and soft. Place the tongue between the teeth and voice /th/from this or that.

The Spanish R makes two noises. The rolled R occurs with two Rs in a row (arriba) or one R at the beginning of a word (rincón). The single R in the middle or end of a word sounds like the English /d/ noise. Sabor (flavor) is pronounced sa-BOD.

The Spanish J is a raspy noise like an /h/ hissing like a cat. The Spanish Ñ makes the noise of /ny/. Thus, jalapeño is ha-la-PE-nyo.

The LL sounds like a /y/. Caballo (horse) is ca-BA-yo. The Spanish H is always silent. Ignore it entirely. Hielo (ice) is YE-lo like the color but shorter vowels.

The Spanish C and Z

In Spain only, the C and Z are a breathy /th/ noise called ceceo. When I studied abroad in Madrid, my host mother joked that Spain is the only place you can hear the difference between:

¿Quieres casarte (ca-SAR-te) conmigo? Do you want to marry me?

¿Quieres cazarte (ca-THAR-te) conmigo? Do you want to go hunting with me?

She was right. In Latin America the C, Z, and S noises are all pronounced as /s/.

Practise to improve your Spanish accent

The pronunciation of vowels and consonants in Spanish are strictly uniform. Hypothetically, anyone can read perfect Spanish. Even if you aren’t sure what you are saying, it should come out in a 100% neutral accent.

To perfect your pronunciation, listen to Spanish-language programmes and copy how they speak. Try Spanish-language music and sing along. It’s instinctive to mimic accents when we sing. This is a natural way to “pick up” a better Spanish accent. You can also watch Spanish-language telenovelas soap operas. My favourite show with a Chilean accent is ¿Dónde está Elisa? It’s a drama series from 2010 about the missing daughter of a media tycoon.

What’s even better? Get online Spanish lessons and speak with a native speaker in real time. You can ask them to slow down their pronunciation and give you tips when a word sounds awkward. Listening to real people speak back-and-forth with you is the key to perfecting your Spanish accent.