Does Spanish really change from country to country?

As a Spanish language learner, ever had a “Huh?” moment in a conversation? Even growing up bilingual myself, I find myself chatting with native Spanish-speakers and getting stuck on a word I’ve never heard before.

Don’t stress. It’s likely that you learned a different version of that same exact word. How? Are there multiple words in Spanish for the same thing?

Of course there are. The same way people from England call it a lift while Americans say elevator, there are Spanish vocabulary words that change from country to country.

If you study Spanish online with a teacher from Spain, you may learn words that won’t work when you go travelling around Mexico for example.

The differences aren’t too major. They are mostly limited to local delicacies (food), daily life (transportation), and local slang.

By learning some common words, you will speak more fluently as you travel from place to place. Here are 10 Spanish words that change from country to country. 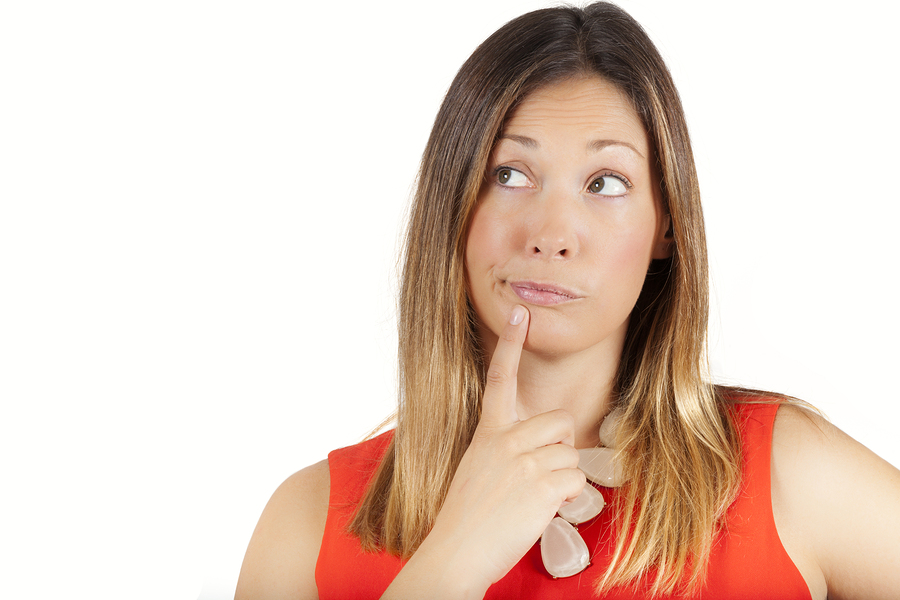 Local cuisine is unique to each country. From tacos to tlacoyos there are dishes that were invented in one country. The same goes for food vocabulary. Words for fruits and vegetables in Latin America are influenced by indigenous languages, which vary from the Aztecs and Mayans of Mexico to the Quechua people and Inca Empire of Peru.

Don’t forget: food items like corn, potatoes, tomatoes, and squash originally come from the Americas. Spain never had words for these foods because they didn’t exist in Europe before Spanish explorers arrived in the New World in the 15th century.

Mexico has a few different words for corn depending on how it is prepared. Maíz is regular corn. Elotes are hot corn cobs boiled or grilled, and served slathered with mayonnaise, sour cream, butter, lime juice, and chile powder. Esquites is the same snack except the corn is cut off the cob into a cup. 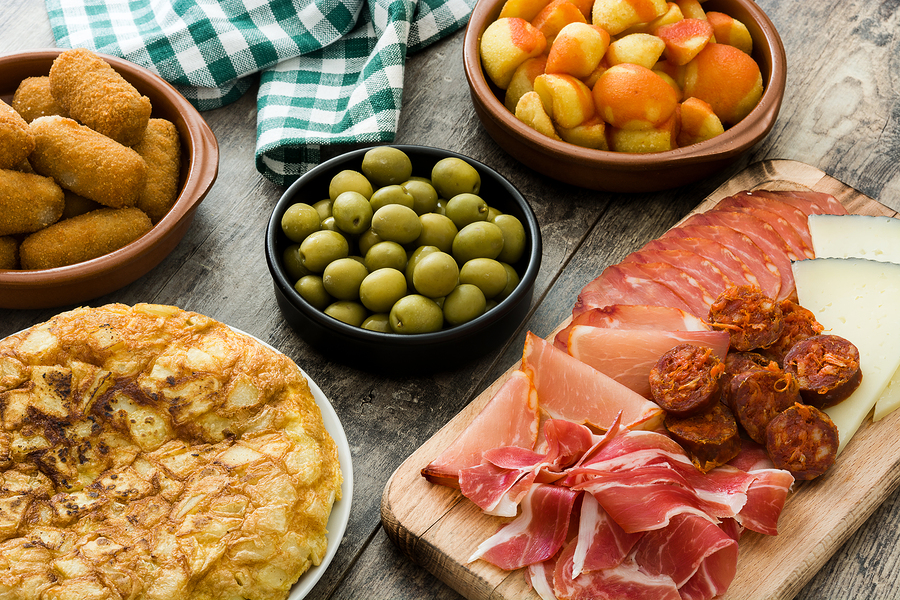 Besides food, daily life is another area where it makes sense that distinct vocabulary has developed. Words for transportation vehicles and even family members are often different from country to country. 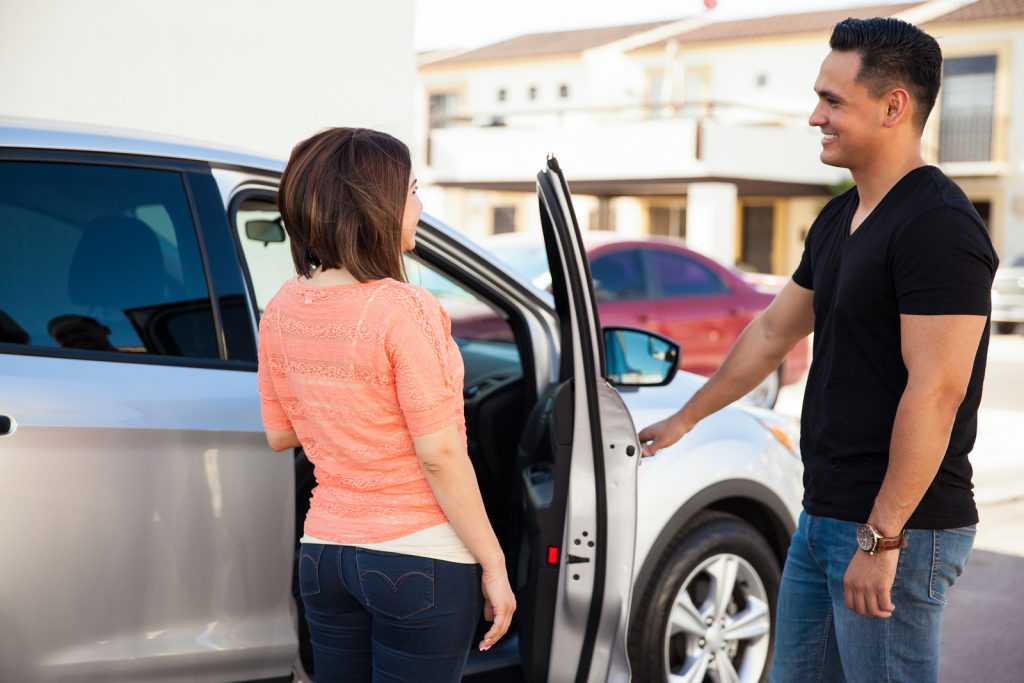 After food and daily life, the main time we see different Spanish words is of course in local slang. Let’s see some basic slang words to get an idea of the variety.

Most Spanish language learners know that slang is different from country to country, but most don’t realize that even food and words from daily life are not standard in the Spanish-speaking world.

If you’re interested in learning more about unique vocabulary and versions of Spanish, visit our website today and sign up for your free trial lesson with a native Spanish speaker.