The pros and cons of learning a new language
by Andrea Byaruhanga
October 19, 2020 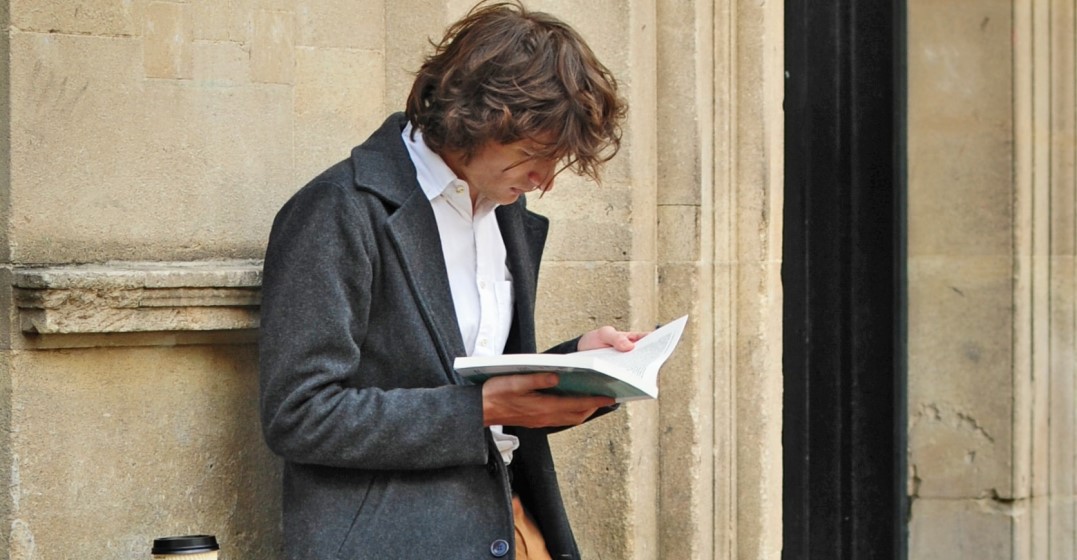 People learn languages for a variety of different reasons – from travel to jobs to just plain fun and interest. Regardless of your reason, it’s pretty clear there are a lot of advantages to knowing two or more languages.

But have you ever thought about the cons (sounds strange, doesn’t it)? While they may be harder to spot, there can actually be some disadvantages to becoming multilingual.

Join us as we examine the pros and cons of learning a new language!

The pros of learning a new language

This first pro is pretty simple: The more languages you know, the more people you can communicate with, whether you’re moving to a new country, attending an international school or using social media. Knowing another language will let you make new friends and share ideas and viewpoints with people you may have never met if you’d only stuck with your mother tongue. Gaining different perspectives and learning new ways of thinking from people of other cultures is an incredibly valuable part of knowing multiple languages.

There’s nothing more disappointing than finding an advert for a job that would be perfect for you, only to realise you don’t meet the language requirements. By simply knowing a second language, you’ll open the door to new job opportunities. On top of that, some studies have shown that bilingual employees are more likely to be promoted, and often earn more money than staff who only know one language.

Learning a new language (and then actually using it) involves a lot of creative thinking. If you don’t know how to say something in your target language, you’ll have to think of another way to get your idea across – by using actions or imaginative descriptions, for example. In addition, people who know a second language are often better at coming up with creative solutions to problems.

Did you know that learning a new language actually improves your brain function? There’s powerful evidence that language-learning actually increases your grey matter, improving your ability to remember, reason and solve problems. Learning a language helps preserve your brain’s white matter as well, meaning you can process information faster. And guess what? By learning a new language, you can even help slow down dementia as you age. Amazing, isn’t it?

5 positives of learning a language as part of a team

The cons of learning a new language

In some cases, especially for younger people, learning a second language comes at the cost of ignoring your first. For example, if you’ve moved to a new place and you have to communicate in a different language most of the time (except maybe at home), you might end up neglecting your first language. Since language is strongly connected to your cultural identity, this might result in feeling as though you don’t have as much of a connection to your culture anymore.

2. Not quite being yourself

When you communicate in a second language, it can be difficult to let your true personality shine through. This is especially hard when your skills are still developing, because you don’t have the vocabulary to express yourself as you would in your first language. This means you might not be able to show how truly clever, funny or caring you really are.

Even advanced speakers can face this personality challenge. Why? Because languages are all so unique. For instance, your first language might have expressions or ideas that have developed from your country’s history and shared culture. Those concepts and phrases may not exist in your second language, making it hard to say what you really mean when you’re speaking to people who come from a different background.

3. Taking up your time

Have you ever heard of “opportunity cost”? It refers to . . .  well, the cost of doing something you want to do (your opportunity). For example, the opportunity cost of enjoying an amazing concert is paying the price of the ticket. But cost isn’t always measured in money. When it comes to learning a new language, one of the main costs is time. In other words, becoming bilingual takes a time commitment – time you could have spent doing something else, like catching up with friends, working overtime at your job to save money, or learning something else, like how to play the guitar. Everything has a price!

A multilingual person shares: Best way for adults to learn a second language

Push your limits when learning a new language

Despite the drawbacks, you have so much to gain by speaking more than one language. This quote by Ludwig Wittgenstein sums it up best: