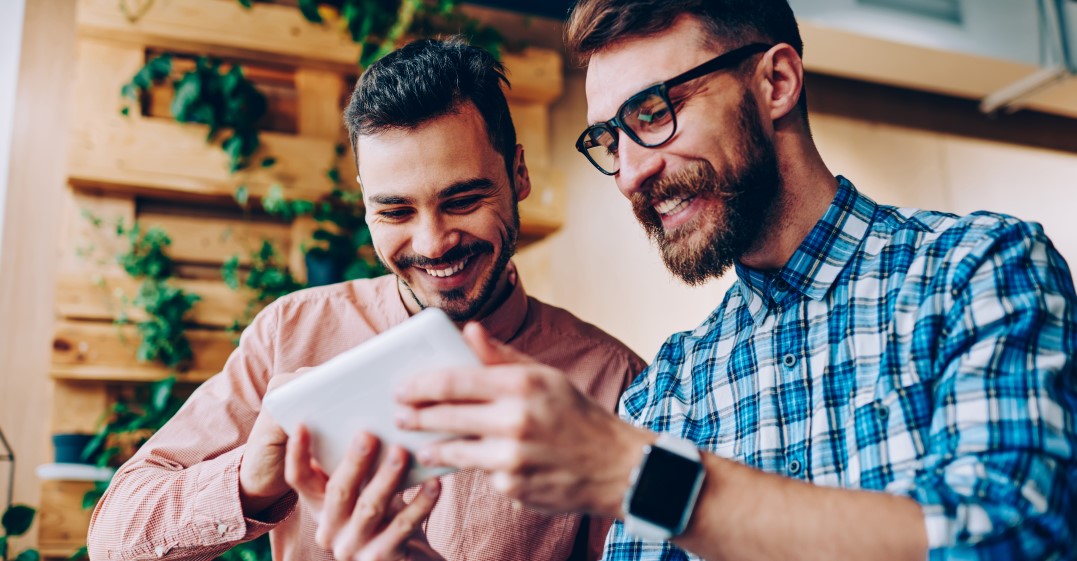 What were the first words you learnt in English? If you started learning as an adult, after you nailed hello and goodbye, I’ll bet that fuck wasn’t far behind. Some English swear words are almost universally understood; you can tell someone to fuck off in any country in the world and people get it.

When swearing in English – what is offensive and what isn’t?

Very few swear words are truly offensive in the UK nowadays. Swearing is acceptable in workplaces and among friends, even in families. It’s up to you on an individual basis to work out when you can use these words. So if your British friend tells you to fuck off, don’t immediately assume you should be offended. Because there’s more than one way to use fuck off and understanding this, and many other swear words, will make you a better English speaker.

So let’s dive in.

The most common swear word in English

What a brilliantly diverse word fuck is. Used on its own, it usually signifies annoyance:

‘Ah fuck, the kettle’s broken, how am I going to make tea?’.

Fuck can be joined to other words to change its meaning. Fuck off for example can mean get away from me, or it can be used to signify surprise or shock. It all depends on the context and how you say it.

‘Fuck off!’ (Hopefully not coming from the father of the triplets, but a likely shocked reaction from friends.)

‘Fuck off!’ (A nice surprise, probably.)

Fuck is also a vulgar way to say have sex as in, ‘We fucked last night.’ But this phrase makes you sound like an overexcited teenage boy, so it’s one not to use.

Another phrasal verb, piss off is a milder version of fuck off. However, it’s still probably not one to use in front of grandma. It usually means go away, but your tone of voice has a big impact on its meaning.

‘Oh, piss off Greg.’ (Depending on the tone of voice, Jean is either angry or flirting. It’s an important distinction Greg will have to make himself.)

It can also be used to express surprise or shock:

‘James is coming for a drink tonight.’

‘Piss off, he never comes out on Wednesdays.’

With a similar meaning to piss off, bugger off is very British. When a Brit says this to an American it usually causes them to giggle and swoon over the accent rather than be offended. And again, it can be used forcefully to tell someone to go away, or playfully to flirt with someone.

‘Oh, bugger off.’ (Again, is Carol angry, playful or flirting? Tone of voice and a cheeky smile will give her away.)

This is another very British swear word. Bloody hell is actually quite mild and it’s used to express anger.

‘Bloody hell, Yuri’s lost the tickets to the concert.’

‘Yuri, what the bloody hell have you done?’

How to gossip in English (and get all the juicy details)

The earliest definition of bastard is a child with unmarried parents, but the word has morphed away from that. Now bastard is used to call someone nasty or unpleasant. It’s usually used to talk about men:

‘The bastard cheated on me.’

It’s also used in Britain to say that something is difficult or unpleasant to do:

‘Commuting into London every day is a bastard.’

If you want to experience bastard in a strong northern accent, see this video featuring the brilliant actor, Sean Bean.

These are more swear words which are usually directed at men. They mean a stupid or unpleasant person.

‘Ah Yuri you wanker, how did you lose the tickets?’

‘Logan’s a tosser. He never pays for his drinks.’

One of the greatest British swear words is bollocks. It means testicles, but it’s used in some wonderful ways, most often to exclaim when something has gone wrong:

‘The train’s delayed and we’re going to miss our flight.’

It’s also used to call out a liar:

‘I’ve been working hard on this all day.’

‘Bollocks! You were playing computer games for most of the morning.’

And it can be used as a verb, to mean a telling off.

‘My boss bollocked me for coming in late three times this week.’

Just to be clear, we are not encouraging you to start swearing at your lovely English teachers (‘bugger off, I’m not doing that homework,’ is actually quite offensive). But now you should be able to enjoy some great British banter with a side of swear words thrown in.