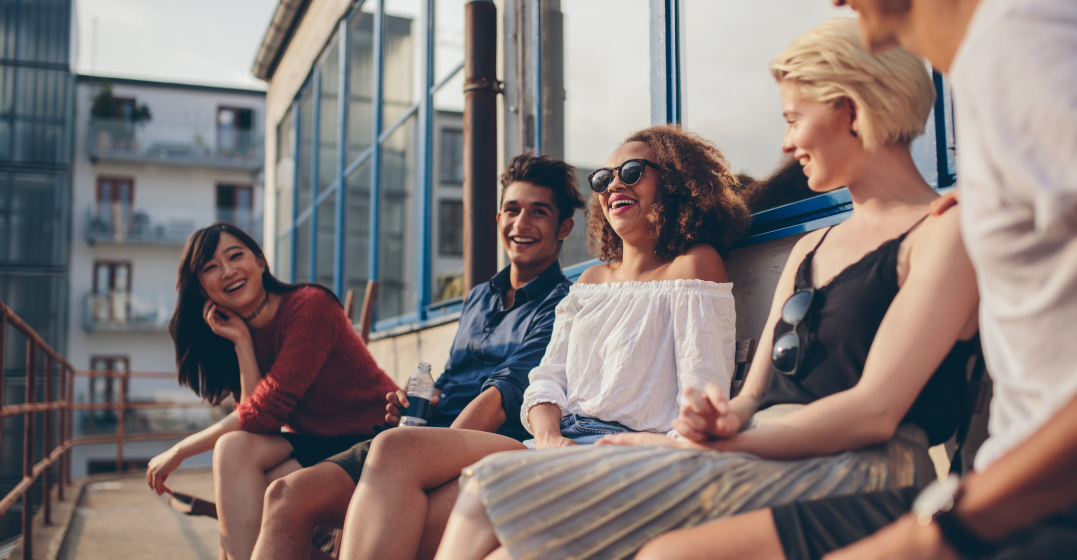 When you think about it, insulting someone in English is actually quite tricky. You want to express a certain amount of disdain with your English insults, but also maybe shade it with their particular flavour of annoying. Sometimes you need to gently insult someone, and also convey a bit humour. Getting those gradations of insult can be tough in a different language. We go through the best modern and old English insults, so read on!

How to insult people in English

Let’s say you need to call someone a name, but don’t necessarily want to get into a fight. It is, of course, a bit in the way you say it, but calling someone an asshole will never be taken lightly. If you hear someone say something inappropriate, you can always say: ‘Don’t be an idiot.’ Other mild names you could use would be jerk, twit, or moron. You can also say: ‘Don’t be stupid’. Of course other words for not very smart fit here, like dumb or thick. To say ‘Don’t be silly’ is very very mild indeed, and hardly an insult at all.

But someone nearly hitting your bike, that needs something stronger. Personally, I shouted out ‘Oi! You pillock!’ the other day at a car turning across the bike lane without looking. Pillock, along with git, bell end, knobhead, and berk, are all British insults. It was pretty clear I was pissed off. Even if people don’t know that pillock originated from a euphemism for penis from 400 years ago, they know I am mad at them.

When I was still living in North America, ‘assface’ was one of my favourite insults to use in this particular kind of situation. It’s suitably disgusting. It is unlikely you will ever be friends with someone after calling them one of these words, so pick your time wisely.

The best way to learn English

Dredging up very old insults is an excellent way to both annoy and confuse the person you are insulting. My personal favourites include lubberwort (a lazy person, based on an imaginary plant that would cause lethargy), loiter-sack (a slacker), fopdoodle (a foolish man), gnashnab (someone who complains all the time), and fustylugs (a woman who is a bit gross). Generally speaking, most people will not know what these words mean, but you can do a ‘well, actually…’ on top of calling them something nasty, to explain. Doubly insulting.

4. Banter versus starting a fight

In Britain in particular, there is a kind of chatting that goes on in pubs, or wherever alcohol is present really, that involves a kind of verbal fisticuffs. Sometimes called ‘friendly banter’, even though it is generally a bit threatening, it can end badly. It often involves a few men tossing insults back and forth, getting into a debate about both important politics issues and pointless topics like the best crisp flavours. The insults escalate a bit, with whichever person getting offended being informed it’s all a bit of ‘friendly banter’. This can get into proper insults quite quickly, and is hard to judge correctly if you’re not a native English speaker, and even if you are it can be tough. Participate with caution!

English-speaking people have a funny habit of insulting themselves. ‘Oh, I’m such an idiot, I forgot my reusable shopping bags,’ seems a bit extreme, doesn’t it? But that’s totally normal. Generally these kinds of insults stay in the gentle range, I have yet to hear anyone call themselves an asshole or stronger!

So, there you have it, some of the best English insults out there! Just be careful who you use them with, you don’t want to upset people!