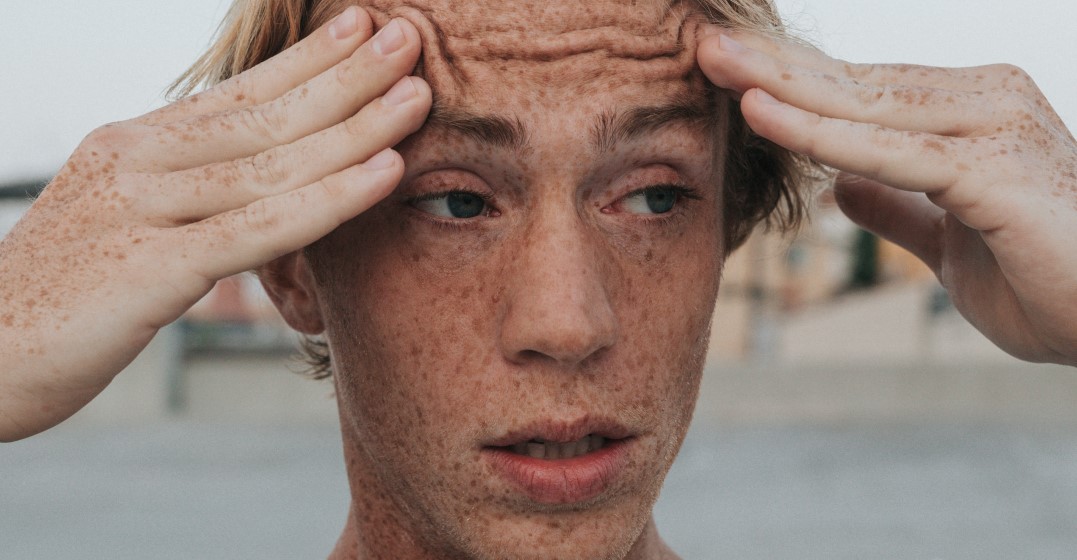 Have you ever heard a phrase in English and wondered if your ears were working correctly? You might have found yourself wondering: “Is that really a word?” or “Why doesn’t this make sense?” We’ve all experienced those moments. Unfortunately, knowing the definition of each word doesn’t always help. So, how do you remember what all those nonsensical phrases mean?

Luckily, this list of British English phrases and their meanings should be able to help you out.

Top British phrases and their meanings

Feeling under the weather

Despite what it says, this phrase has nothing to do with the weather. Instead, it’s used as a way to say you’re sick. Keep in mind, however, that you should only use it for less serious illnesses, like a cold.

“I’m sorry I couldn’t make it to your party. I was feeling under the weather.”

As right as rain

Rain is cold, wet, and often inconvenient. So, why would you say it’s right?

Still, this phrase is used to mean that someone is in good health. For example, “Sue was sick over the weekend, but now she’s feeling right as rain.”

The importance of punctuation in English

Does this involve some kind of exercise?

Not exactly, but your heart might still be racing. This phrase is used to express excitement and, more often, it’s a way to describe someone who is deeply infatuated or in love.

“He’s head over heels in love with that girl.” 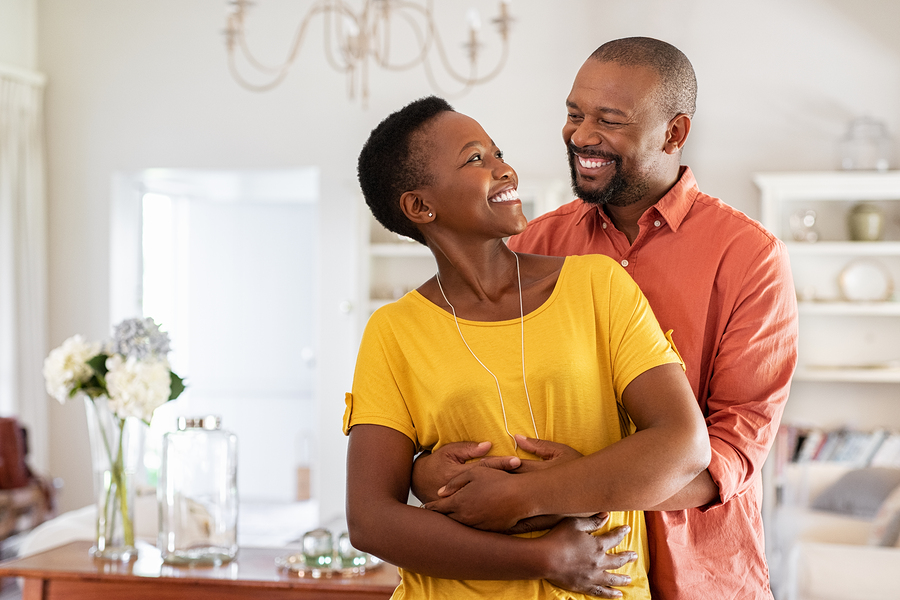 Well, you know those times when you’re nervous, or perhaps you’re really excited about something, and you just keep talking until you eventually (hopefully) realise that you’ve forgotten what you were saying?

That’s known as “waffling” and you’re likely to hear “Stop waffling!” when someone has been rambling.

“Stop waffling and get to the point already!”

Jump on the bandwagon

There’s no real jumping involved with this phrase. Instead, it’s used to refer to someone who goes along with the crowd or starts supporting something that’s already popular or successful.

“Last month, she said she hated that band. Now, she’s decided to jump on the bandwagon.”

How exactly do you “steal thunder”?

In this case, the word “thunder” is meant to reference someone’s big moment or accomplishment. So, this phrase actually means to steal someone’s praise or recognition by doing or saying something first.

For example, if one of your friends tells everyone about your new job before you get a chance to say anything, they might say, “Sorry to steal your thunder, but I just couldn’t keep it in!”

Separately, these words have a few different meanings. However, when used together in a phrase, they refer to lots of small objects or a various collection of things.

For example, “There might be a matching button in that drawer full of bits and bobs in the kitchen.”

Yes, this is just the same word repeated in a sentence.

You’ll probably hear it in reference to a competition or sports game. When two people or teams are both doing well and either could easily win, they’re said to be “neck and neck”.

Why would you pull a person’s leg?

Well, you wouldn’t do it seriously. This phrase is another way to say you’re making a joke or playing a prank on someone.

Cost an arm and a leg

It costs how much?

That’s exactly the idea behind this phrase, which is used to say that something is expensive or overpriced.

By the skin of your teeth

This one just sounds unpleasant.

Fittingly, it also means that you’ve narrowly missed or escaped something. For instance, “That car almost hit me! I only escaped by the skin of my teeth!”

Do these English phrases make more sense? We hope so! 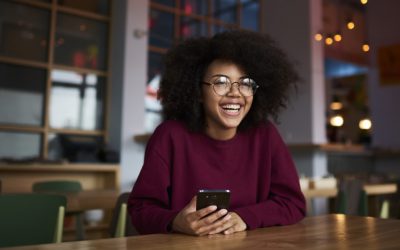