How to remember articles in German 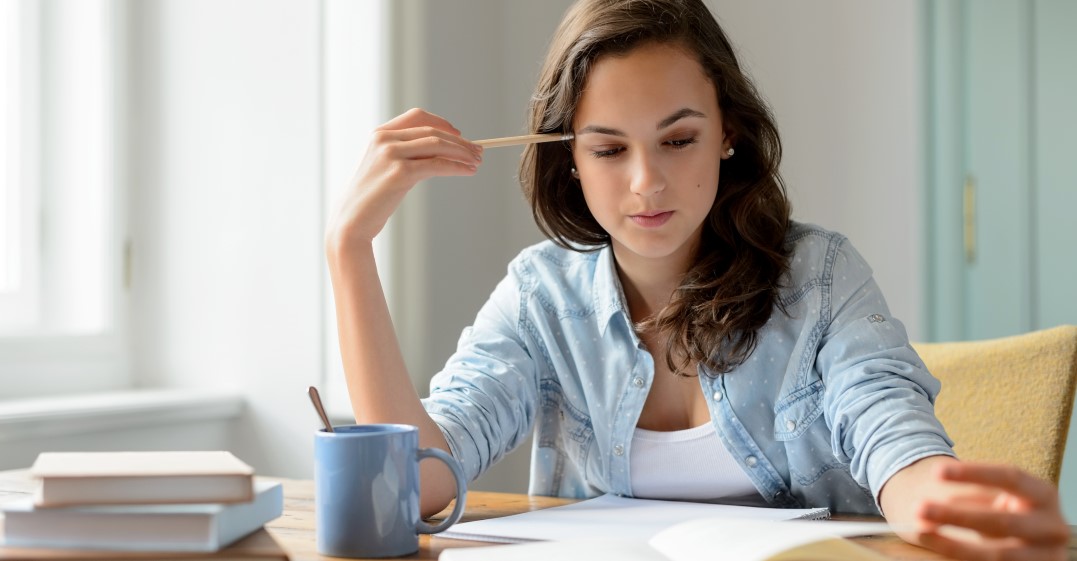 German articles can give language learners a headache. They’re particularly tricky because they have to reflect gender, case and number of the noun, which isn’t the case in English. Other languages with cases modify the noun to indicate case and omit an article altogether. Learning German articles means declinating definite and indefinite articles and knowing the gender of every single noun you want to use, a seemingly daunting task. But we’ll show you a shortcut!

Quick overview: What are German articles?

German articles are the equivalent of “the” and “a” in English in reference to nouns. However, a major difference between the two languages is that each article has to agree in gender, case and number with the noun.

English has articles, but not cases; German has both. The four German cases are nominative, genitive, dative and accusative. The gender of a noun can be masculine, feminine or neuter. The number indicates if a noun is singular or plural.

The definite articles in German

The indefinite articles in German

The indefinite article is used for non-specific nouns, and in the plural, for an uncount number. English uses “a” and “an” as well as “some” in the plural.

When you’re used to articles without case and gender as in English or even a language without articles, having to remember so many things to get German articles right can appear as the hardest part of learning the language.

However, there are arbitrary rules for the gender of some words, allowing you to infer their gender from their ending. We’ll give you an overview of these German nouns, which allows you to always use the correct article.

There are a few word endings which indicate a noun is masculine and therefore requires the article “der”: -ant, – or, -ich, -ling, -us, -ist.

The endings -chen, -ium, -tum, -lein, -o, -ment and -is indicate a neuter noun and agree with the neuter article “das”.

More tips how to remember articles in German

Apart from articles, how else are German and English different? Find out the 7 major differences between English and German grammar!