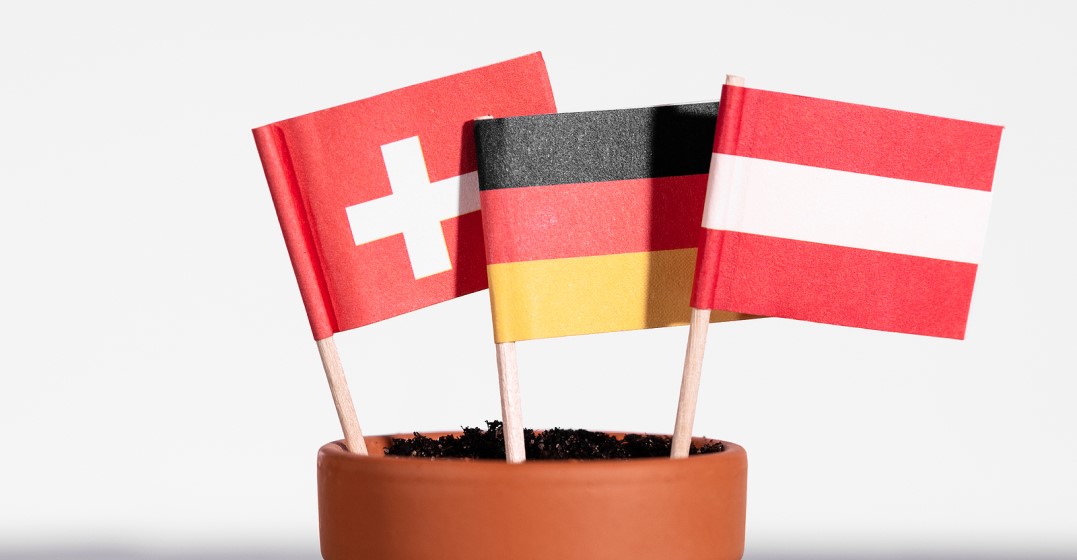 When discussing the German language, it can sometimes be tempting to think of it purely in terms of its use within Germany, which is by far the largest German-speaking country in the world. However, it is important to remember that, like with any language, there are different variations and dialects to be aware of.

It is estimated that around 105 million people around the world speak German as native speakers, while an additional 80 million people speak it as a second language. Approximately 8 million native German speakers live in Austria, while German also has official status and is widely spoken in Switzerland as well.

Although German speakers in both countries will have no problem understanding somebody speaking standard German to a decent extent, it is essential to recognise that the German spoken in Austria and Switzerland differs in many aspects as well. Here, we take a closer look at some of the key vocabulary differences.

The variation of German spoken in Austria is known as Austrian German, or Österreichisches Deutsch. Despite their differences, Austrian German and standard German are generally considered to be mutually intelligible, meaning a German will usually understand German from Austria, and vice versa. The various German dialects spoken in Switzerland fall under the catch-all term Swiss German, or Schweizerdeutsch. It is important to understand that German from Switzerland is not uniformed and incorporates dozens of individual dialects. Nevertheless, these dialects do share similarities, allowing them to be broadly grouped together.

In terms of vocabulary, one noticeable element of Swiss German is the borrowing of English words for technological innovations. While a new word is often coined for new technology in standard German, Swiss speakers often use a variation of the English word, albeit with significantly different pronunciation. Moreover, it’s worth noting the influence of French, another of the official languages in Switzerland. 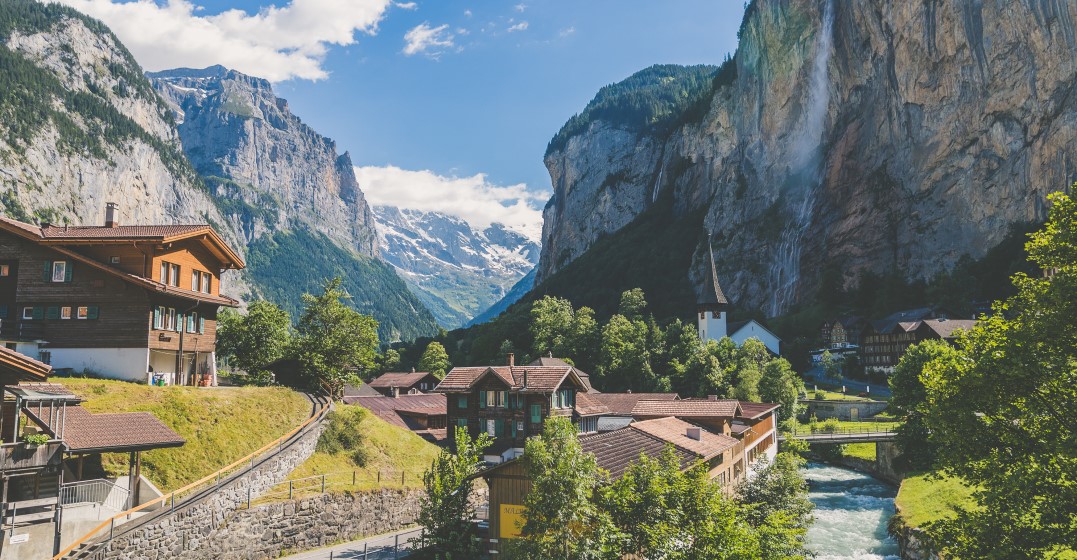 Through Lingoda, you can learn German from fully qualified language instructors and earn CEFR certificates along the way. All aspects of language acquisition are covered, including speaking, listening, reading and writing, and one of the key benefits of Lingoda over other online language schools is the ability to learn from native speakers.

We believe learning from native speakers is the best way to pick up authentic German, as it would be spoken in the real world, including in Austria and Switzerland. Additionally, our system allows you to interact and communicate with other students who are at a similar level to you, helping you to build confidence in a supportive virtual environment.

Our courses provide you with the freedom to manage your own schedule and learn at your own pace, booking lessons as and when it suits you. Furthermore, the Lingoda system is designed to align with the Common European Framework of Reference for Languages, and the language certificates we issue enjoy international recognition.