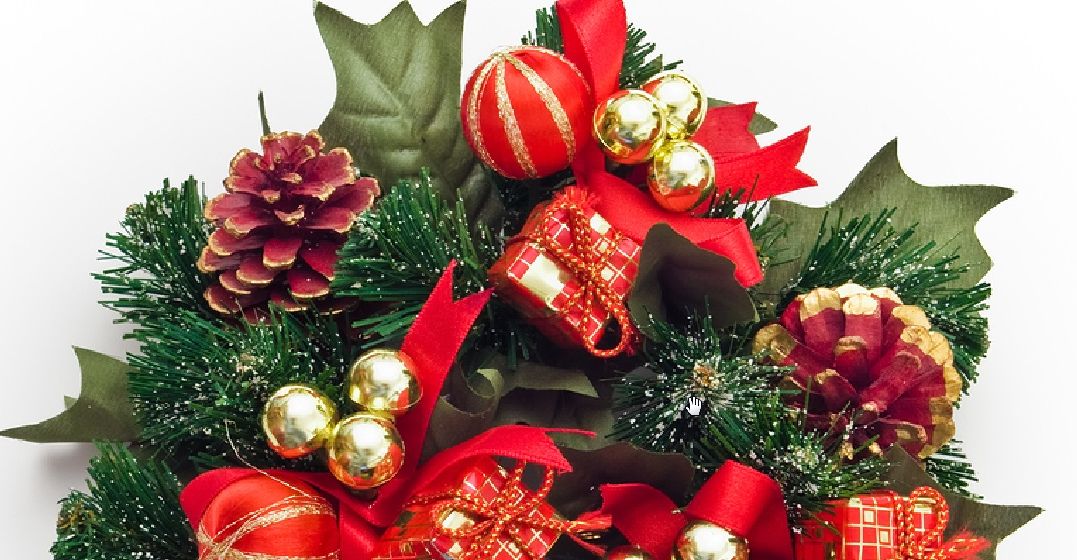 Like with many other parts of the world, Christmas is one of the most important annual celebrations in Germany, as well as in other German-speaking countries. Indeed, while nations like Britain and the United States take many of their Christmas traditions for granted, several of them actually originate from the German-speaking parts of Europe, with notable examples including Christmas markets and Advent calendars.

Nevertheless, there are a number of aspects which are truly unique to German-speaking regions, meaning that some of the Christmas celebrations in Germany, Austria and parts of Switzerland are vastly different from those seen in English-speaking regions. Here, we offer you an overview of what Christmas is like for German speakers, and provide you with some festive-themed vocabulary to help you fit right in with the celebrations.

One of the most noticeable differences with Christmas in Germany is that the celebrations begin earlier than in most other countries. From mid-November onwards, most German cities will have at least one Christmas market, or Christkindlmarkt, while in larger cities, like Berlin, there may be dozens of them. These pop up markets have subsequently been adopted in some English-speaking countries and tend to sell drinks, food and local crafts.

Then, on the night between the 5th and 6th December, the exchange of gifts begins with Saint Nicholas’ Day, or Nikolaustag. Traditionally, children leave shoes outside their front door overnight, and Saint Nicholas rewards those who have been well-behaved with chocolates, fruit and other treats. Meanwhile, he is assisted by a figure known as Knecht Ruprecht, who serves to punish or warn the badly behaved, and lists their names in a ‘black book’.

A variation of the Advent calendar concept is the Adventskranz, or Advent wreath, which is a horizontal wreath with four candles. The first candle is lit on the first Sunday of Advent, with the remaining three lit on the Sundays leading up to Christmas. The lighting of the candles is sometimes accompanied by a Bible reading.

Unlike in English-speaking countries, the main exchange of gifts in Germany occurs on Christmas Eve. In some parts of the country, children write to the Christ Child, or Christkind, asking for presents. The Christkind is sometimes described as a young angel, with Christ-like qualities. It is also customary for families to enjoy a meal on Christmas Eve, which usually consists of carp and potato salad, with other meats often avoided for religious reasons.

Christmas Day itself has a stronger religious focus than many other countries, and families enjoy a large feast, which usually includes either goose, pig or duck. A fruited bread called Stollen is also popular, while snacks regularly include biscuits, cakes, spiced cookies, marzipan and dried fruit. Furthermore, the day after Christmas, known as Boxing Day in the English-speaking world, is recognised as a full national holiday.

Overall, Christmas celebrations in Austria can be considered broadly similar to those in Germany, although there are a few notable differences. Once again, Christmas markets are popular from mid-November onwards and there is some credible evidence to suggest these actually started in Vienna during the late 1200s. Additionally, the concept of Advent still plays a strong part in the build up, and huge Christmas trees are placed in major towns and cities.

The celebrations begin with the Feast of Saint Nicholas on 6th December, as in Germany, and most of the traditions surrounding this event are very similar. With that said, Austrian folklore often tells that badly behaved children are punished by a terrifying horned figure, known as Krampus. The Krampus tradition has also spawned so-called ‘Krampus runs’, where young men dress as the Krampus and celebrate with alcohol.

Austrian children, like many of their German counterparts, write to the Christkind, asking for presents, and Christmas Eve is the main day for the exchange of gifts. However, most Austrian traditions state that the Christkind decorates the Christmas tree on Christmas Eve and trees are usually decorated with gold, silver and straw ornaments. Families often gather on Christmas Eve to sing hymns, like ‘Silent Night,’ which was written in Austria.

The main Christmas meal is eaten on Christmas Eve and the most common variety is fried carp, although turkey and goose have become increasingly popular over the years. Desserts and other foods are often more centred on chocolate than in Germany, with a chocolate cake called a sachertorte being one of the most popular options. Christmas Day itself is largely the same as in Germany, although those living in the mountains sometimes go skiing.

Skiing also plays a role in the days after Christmas, with it serving as a New Year tradition. Moreover, the Four Hills Tournament, or Vierschanzentournee, crosses into Austria in the New Year period.

Switzerland can be roughly divided into French-speaking and German-speaking regions. The German-speaking areas, which account for more than half of the country’s total land mass, share many customs and traditions with Germany and Austria. These include the opening of presents on Christmas Eve, the celebration of Saint Nicholas’ Day on 6th December, and the importance of Advent. However, the country has a number of traditions of its own.

While Advent calendars are popular in Switzerland, some villages take the idea a step further by creating ‘real’ Advent calendars, decorating a window in 24 different houses; one for each day. When it is their day, that house then hosts a party in the evening, where locals can drink wine, eat food and dance to music.

Carol singing and parades both form an important part of the Christmas period, with processions often beginning on Christmas Day and then continuing on until the New Year. Furthermore, ‘Star Singing’ is a popular concept among children. In fact, it is common for groups of kids to go from door-to-door towards the end of Advent and just after Christmas, singing popular hymns and carols, while carrying a large star.