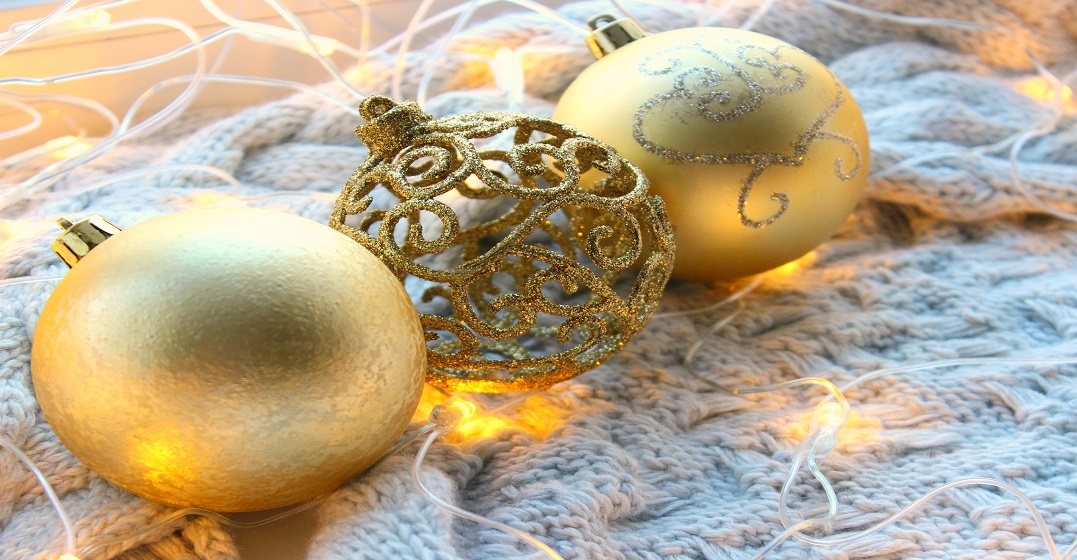 Christmas is an important annual festival, which is celebrated throughout the English-speaking world, and used to commemorate the birth of Jesus Christ. However, while it is a religious festival at its core, it has its own symbolism and imagery as well, with children often believing in an imaginary figure called Santa Claus, who brings gifts or presents. Here, we take a look at the way in which Christmas is celebrated in different English-speaking countries.

Christmas in the US

Due to the fact that it is a multicultural country, exact Christmas customs in the United States vary from place to place, and depending upon the heritage of each family. With that said, there are certain practices which are widespread. For example, almost every town and city will have a large Christmas tree and Christmas decorations, and many Americans like to decorate the front of their house with bright lights and even statues.

Most families take their traditions from Western European culture and they will typically eat turkey or ham as their main Christmas meal, possibly accompanied by cranberry sauce. However, families of Eastern European origin may opt for soups, cabbage dishes and sausages, while the sizeable Italian population of the country sometimes favours lasagne and other traditional Italian trimmings. 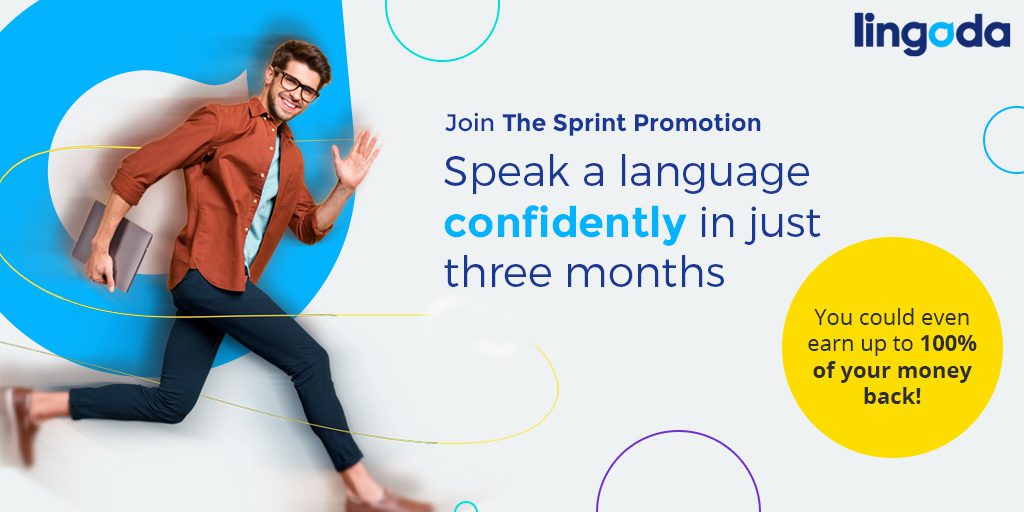 Catholic communities attend Midnight Mass on Christmas Eve and this church service is usually busier than other services during the year, as even those who do not regularly attend church come along. Meanwhile, in some southern parts of the country, traditions have been adopted from Mexico, including the lighting of ‘luminarias’ or candles, which are placed on the side of paths to represent ‘lighting the way’ for Mary and Joseph.

Gifts are typically exchanged on the morning of Christmas Day (25th December), with children believing that Santa Claus delivers the presents the night before. The following day is often used to eat any leftover food and watch television as a family. Some communities feature a custom known as ‘Mummering’, with cities like Philadelphia having a Mummer’s Day parade, featuring costumes, music and parade floats.

Christmas in the UK

In the United Kingdom, Christmas celebrations are usually fairly close to what is seen in the United States. There is a strong emphasis on family and gifts are exchanged on Christmas Day itself. Once again, children believe that presents are delivered by Santa Claus and left under their Christmas tree, or in their Christmas stocking. In the build up to Christmas, people will often go to see nativity plays, or pantomimes.

Like in America, the main Christmas meal often consists of turkey, which is usually eaten at lunch time on Christmas Day and served alongside roast potatoes, vegetables and stuffing. Some families opt for goose or beef in place of turkey and Christmas meals are often topped with cranberry sauce, bread sauce or gravy. Popular desserts include Christmas pudding, Christmas cake and mince pies.

Streets in the UK are decorated with Christmas lights and these are often switched on by a celebrity or popular local person. Churches have Christmas carol services, where people gather to sing, while it is also common to see children going from door to door throughout December, singing Christmas carols to their neighbours.

The day after Christmas is known as Boxing Day and is a bank holiday. However, it is primarily regarded as a shopping holiday, with many retail outlets opening before 7am and offering discount Boxing Day sales. Winter in the United Kingdom typically brings bad weather, but over the Christmas period, many people hope for snow – especially on Christmas day itself. When it happens, this is referred to as a ‘white Christmas’.

Generally, Christmas celebrations in Ireland are close to those seen in the UK, although for Catholic families the Christmas period is said to last from 8th December up until 6th January, which marks the feast of Epiphany, sometimes known as ‘Little Christmas’. Santa Claus is known as Saint Nicholas and Christmas meals are very similar to in other countries, although some families include spiced beef as a main part of their meal.

In Ireland, Boxing Day is known as St. Stephen’s Day and many treat it in much the same way as in the UK and US, eating leftover food and spending the day with family. One old Irish tradition, which also takes place on this day, sees people dress up and go from house to house, singing songs and playing musical instruments. This is known as the Wren Boys Procession. Traditionally, horse racing meetings and football matches also take place.

Overall, Christmas has a stronger religious component in Ireland than it does in the UK and church services are usually extremely busy at this time of year, especially on Christmas Eve and Christmas Day. In many Irish homes, a traditional crib is used as a decoration, along with a Christmas tree.

Although celebrations in Canada share many similarities with those seen in the United States, Canada has several distinctive cultures, which mean there are some notable differences as well. However, one widespread tradition in English-speaking parts of the country is the use of real fir or pine Christmas trees, and this is especially common in the eastern province of Nova Scotia, where huge trees can be seen in towns and cities.

Many Canadian families choose to exchange their gifts on Christmas Eve, rather than Christmas Day, while others open one present on Christmas Eve and the remainder on the 25th December. Traditionally, the Monarch of Canada also gives a Christmas Day speech, which is watched by many families while they eat their main meal. This unites Canadian people with those in other Commonwealth countries, like Great Britain and Australia.

As with the United Kingdom, Boxing Day is a recognised holiday in Canada and many people use it as a shopping day, with stores opening early and providing discount prices. In some parts of the country, such as northern Ontario, stores are not allowed to open on Boxing Day and in these areas, an equivalent sale usually takes place on the 27th.

Christmas celebrations in South Africa are quite distinct from those seen in other English-speaking countries, and this is because the Christmas holiday takes place in the summer, meaning sunshine and warm weather is the norm. As a result, many South Africans eat their traditional Christmas meal outside, while others choose to go a step further and enjoy a camping trip over the Christmas period.

Often, on the afternoon of Christmas Day, families will spend time outside, playing games or swimming. Nevertheless, due to their shared history, a lot of South African customs are similar to those seen in Britain. For instance, gifts are exchanged on Christmas Day itself, Christmas trees are put up in households, children believe in Santa Claus, Christmas pudding is a popular dessert and Boxing Day is celebrated as a national holiday.

Christmas in Australia and New Zealand

As with South Africa, Christmas occurs in the height of the summer season in both Australia and New Zealand. Despite this, much of the iconography surrounding Christmas is taken directly from the United Kingdom and North America, meaning that snow-themed imagery is used on Christmas cards and Santa Claus is still depicted as riding in a sleigh while wearing a fur coat.

Like in other English-speaking countries, the Christmas tree is central to household Christmas decorations. Once again, the traditional Christmas meal consists of turkey, although it is not uncommon for it to be accompanied by cold meats and salad, making it more appropriate for the time of year. Unlike in the United Kingdom and the United States, watching television does not form a major part of Australian traditions, due to the warm weather.

Christmas in New Zealand is usually similar to that in Australia, although there are some key differences. For example, an indigenous tree known as the PÅhutukawa, which produces large red flowers, is an important symbol of Christmas in the country, and is sometimes referred to as a New Zealand Christmas tree. Both Australia and New Zealand recognise Boxing Day and workers in both countries usually get both Christmas Day and Boxing Day off.