Christmas Food in Canada, Germany and the UK 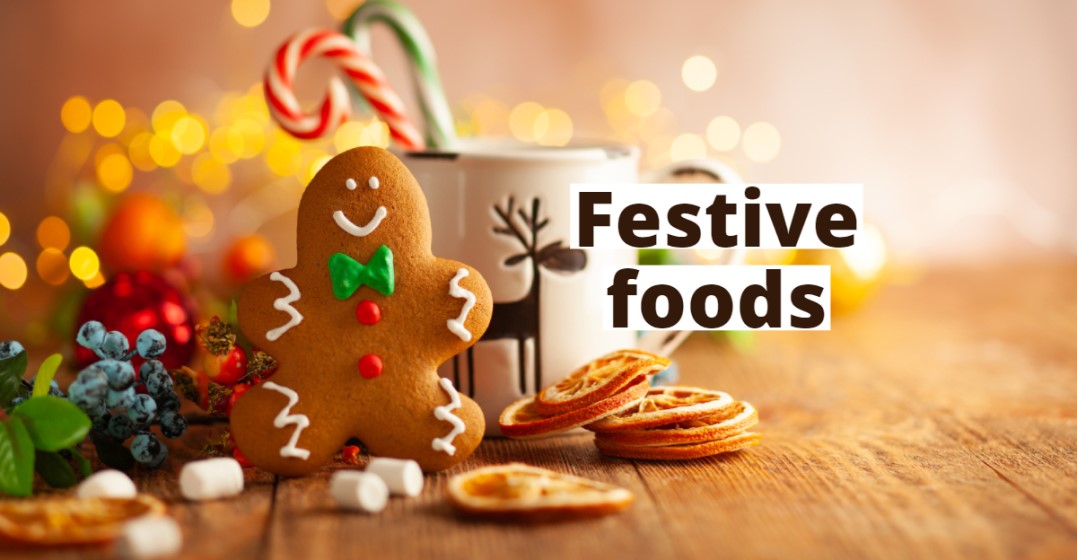 Erin is unapologetically in love with Christmas food, and she has enjoyed getting deeply immersed in whatever country she’s living in and their winter food celebrations.

I’m often asked what is traditional Christmas food in Canada and that’s a hard one. As a nation of immigrants and of course First Nations and Inuit, there are so many traditions thrown into the mix you can pick and choose what you fancy. My mother is from Quebec, and their traditional Christmas Eve dish is tourtière, a very medieval country French meat pie. It can be made with venison or pork, or a mixture of both, and the meat is mixed with generous amounts of mashed potato, the whole lot being heavily spiced with clove and nutmeg. The benefit of a giant meat pie is it keeps for several days, and it tastes wonderful cold. The Christmas day dinner is often roast turkey, with side dishes like steamed vegetables, stuffing made from bread and sausage, mashed potatoes, and gravy. A favourite Canadian treat, the butter tart, is also popular all through the holiday season – it’s essentially a small individual version of a gooey French tarte á sucre, and it’s teeth-achingly sweet.

Christmas in the United Kingdom

The first adjustment we had to make on moving to London was the big Christmas meal was at lunchtime, not in the evening. It’s not my favourite thing to wrestle a raw goose first thing in the morning on Christmas Day. And they do goose rather than turkey. I do really love the long slow meal, and the port and Stilton blue cheese later, the flaming pudding, and the silly Christmas crackers you pull at the table. Somehow a tradition of wearing silly paper hats seems to appeal to me. Although I could never get it together to actually do it, I love the tradition of Stir Up Sunday, the day several weeks before Christmas you’re supposed to start making that Christmas pudding with all the boozy fruit in it. Of course Christmas in Germany is more stretched out over the four weeks of Advent, and I find that much more sane than the North American manic run-up to one Huge Day. The endless Christmas markets in every town, the warm Glühwein, and the emphasis on spending time with people enjoying Gemütlichkeit, or coziness. I particularly appreciate the vast array of Christmas cookies available everywhere you go, and how my neighbours show up with some, along with walnuts to crack and palm-sized mandarin oranges.

I’ve made a plan to try and bake a new type of German Christmas cookie each year – the first year I went too ambitious and made Zimmtsterne, which turned into Zimmtbällchen. Last year I made Vanille Kipferl and they were glorious, honestly nothing with that much butter, sugar, and almonds can go too far wrong. I’m thinking of making Spitzbuben this year, those vanilla cookies with a cutout on top revealing a thin layer of raspberry jam. I’m a bit afraid of the assembly part of the project, but even if they break they will be good. Germans are also very practical about the Christmas Eve dinner being a straightforward one because there’s so much going on: either it’s fondue, which can sit around while everyone enjoys themselves, or simple sausages and potato salad. How very reasonable! 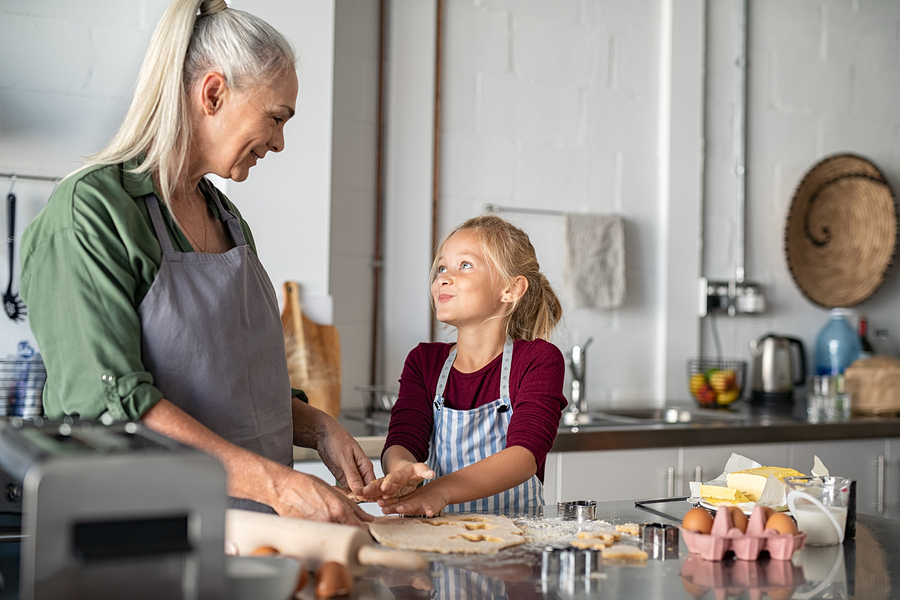 Start your own Christmas food experience

Experiencing a new country’s traditions and food are some of my very favourite parts of moving to a new part of the world. When you’re living there, and not just visiting, you get to read the magazines, watch the food shows, and really dive deep into local food culture. Good thing Lingoda has you covered with lots of lessons about food, eating, recipes, and planning to go out!

If you’d like to learn more about festivities across the globe, visit the Lingoda website and sign up for your free 7 day trial. We have lessons about culture, activities and context.