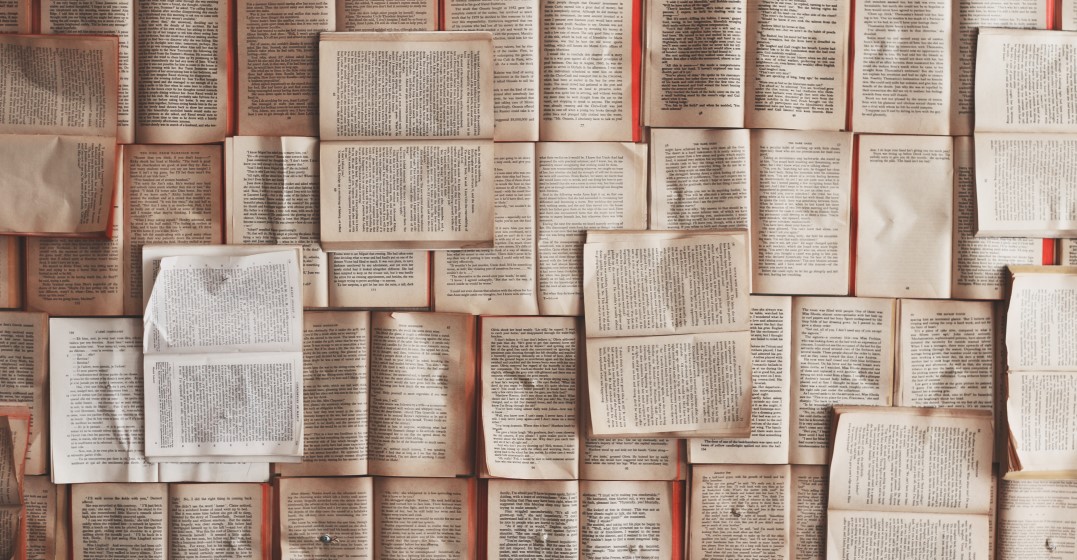 The longest words around the world

German is well-known for having very long words due to it being an agglutinative language – i.e. it smashes shorter words together to make a longer, more descriptive one. Finding the longest German word is tricky because, like in English, there’s some controversy over what a proper word is. The most widely-accepted longest German word is  Donaudampfschifffahrtsgesellschaftskapitän, which apparently means Danube steamship company captain. Cool job, cool word. It has 42 letters. (I’m ready for the Germans among you to tell me about much longer words you have – my question is, have you ever used them?!)

German isn’t the only agglutinative language; in fact there are quite a few and Finnish is one of them. Their longest accepted word is 61 letters long! And like in German, it’s also a job. Lentokonesuihkuturbiinimoottoriapumekaanikkoaliupseerioppilas means airplane jet turbine engine auxiliary mechanic non-commissioned officer student. Imagine having to tell people your job title with that one.

The longest word in Korean is 청자양인각연당초상감모란문은구대접. It is 17 syllable blocks – which doesn’t look very long to anyone who doesn’t read Korea. But it has 46 Hangul letters – so that’s pretty long! It describes a kind of ceramic bowl. Another super useful, everyday word.

Tweedehandsemotorverkoopsmannevakbondstakingsvergaderingsameroeperstoespraakskrywerspersverklaringuitreikingsmediakonferensieaankondiging is the longest word in Afrikaans. It has 136 letters! It means issuable media conference’s announcement at a press release regarding the convener’s speech at a secondhand car dealership union’s strike meeting. Unfortunately, this is a word which has been made up to be a very long word, so I’m not sure we can really count it. It’s also extremely specific and unlikely to be widely used.

The longest word in Bulgarian is 39 letters long and it is Непротивоконституционствувателствувайте. It translates in English to Do not act against the constitution! It makes me wonder if there are a lot of rebellious Bulgarians out there if they needed a single word to express this.

Ojibwe is an indigenous language spoken in Canada and the United States. Containing 66 letters, miinibaashkiminasiganibiitoosijiganibadagwiingweshiganibakwezhigan is a very descriptive term for what we in English call blueberry pie. I think that makes this my favourite long word in the world.

The longest words in English

The longest word you will find in an English dictionary is 45 letters long and is the name for the disease silicosis: Pneumonoultramicroscopicsilicovolcanoconiosis. Lovely, eh? There’s a bit of controversy surrounding this word though, because it was specifically made up to be the longest word in the English dictionary. And it’s not very useful for us average humans.

The longest word in the world

The longest word in the world is an English word. It is 189,819 letters long and takes over three hours to say. It’s the chemical name for a titin protein. Unfortunately, it’s not a useful word for almost anyone as it’s hardly something we’d use everyday.

According to Guinness World Records, the longest word in the world is in Sanskrit. And it is 195 characters long. Here it is:

Beautiful, isn’t it? It first appeared in literature and it describes a region in Tamil Nadu in India. So officially, this is the longest word in the world.

So there you have it! These are some of the longest words in the world. Which ones of them are you going to learn? If I had to choose, it’d definitely be the Ojibwe word for blueberry pie, as it may one day come in useful for me!

Start your own language learning journey with Lingoda. Experience a free 7-day trial and learn English, German, Spanish, or French with our native speaking teachers today.