What is an adjective? 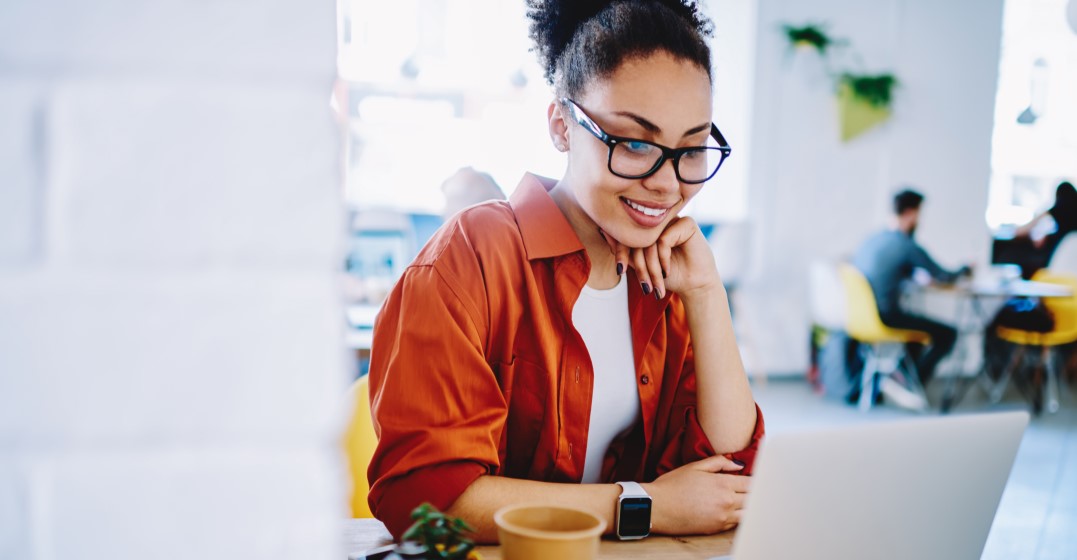 What is an adjective and are they important in English? An adjective is a word that describes or modifies a noun or a pronoun. And yes, they are important in English, as they are in every language because they allow us to give more descriptive information in a sentence. There are lots of types of adjectives that work in different ways, so let’s have a look at them.

An adjective usually appears before a noun. Adjectives give us more information about something and they can name a lot of different qualities like shape, size, colour and material.

Predicative adjectives appear after the noun and after a verb too. They are used with linking verbs such as be, seems and becomes but they always describe the noun. Here are some examples:

It’s important to learn about predicative adjectives because people often get confused and use an adverb instead of an adjective. We have a blog about this, so you can check it out.

There are four demonstrative adjectives: this, that, these, those. These adjectives are used to indicate specific nouns.

I know these adjectives are tricky for people learning English to get right, so here’s a quick reminder of how we use them:

Numbers used in sentences are often adjectives. They are used to answer the question How many?. Take a look at these examples:

Indefinite adjectives describe nouns; they are also called quantifiers and you might know them by this name. The most common ones are any, each, few, many, much, most, several, and some.

Most adjectives have certain endings that help you recognise them. The most common ones are –ed and –ing, as in bored and boring. Here are some other common endings:

Quite a lot of adjectives have a comparative and superlative form. For example:

Sometimes nouns look and behave like adjectives. In fact, most nouns can modify another noun and the examples are everywhere. We can take the noun a glass, as in something we drink from. If we want to be more descriptive, we can add another noun: a wine glass. Wine is a noun but it looks like an adjective. Here are some more examples:

You can notice that when we want to make a plural, we only make the second noun plural. We don’t say footballs teams, for example.

The most spoken words in English

As you’ve seen, there are lots of ways we can use adjectives in English so we encourage you to experiment!