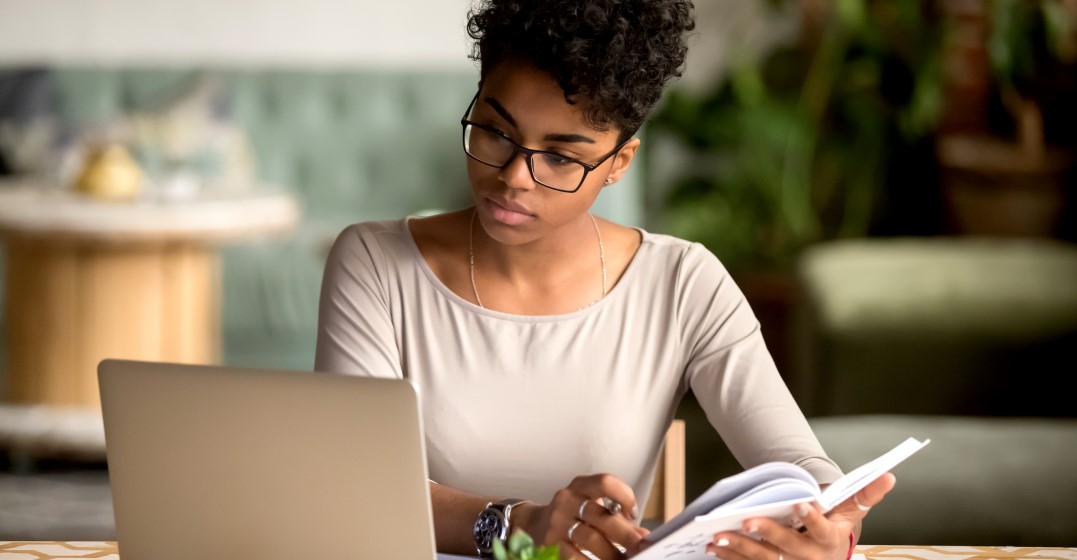 While it is good to know basic German verbs, to form full sentences it’s even better to be able to conjugate them. You can actually learn this more or less quickly for regular verbs, but as in most languages, the dread begins with the feared irregular verbs. Fear not, we’ll teach you basic German verbs and conjugation!

How to conjugate in German

Conjugating a verb means changing the infinitive form of it to indicate person, number, tense, voice and mood in a sentence. Subject and verb have to agree in order for a sentence to be grammatically correct and be understood. This is true for both English and German: when you say “Ich bin” (I am), you’ve conjugated the infinitive “sein” (to be).

There are regular and irregular verbs in both languages as well. We call a verb regular when you can follow an established pattern for conjugation. Irregular verbs, however, change the stem or their vowels in conjugation.

Regular German verbs have three possible endings: -en, -eln and -ern. To be able to conjugate them according to a fixed pattern, you have to be able to discern the stem of the verb, that is the part of the word that stays the same in conjugation. These are examples of the three different types with the stem in bold before the infinitive ending:

There are more than 200 irregular verbs in the German language, but the good news is that you only need a fraction to form simple sentences and communicate in everyday life. However, a few irregular verbs are essential because you’ll need them as auxiliary and modal verbs. Three very helpful irregular verbs are sein, haben und werden: to be, have and become. Here’s an overview of their conjugation in the present tense:

As you can see, irregular verbs also feature changes to the stem in conjugation, though they appear regular for some pronouns and almost follow a pattern in their irregularity. Most irregular verbs exhibit changes in the second and third person singular, others also in the 2nd person plural. The most common vowel changes in the stem are from e to ie or i and from a to ä.

20 common German verbs and their conjugation

In the following table, you’ll find the conjugation of 20 common German verbs in the present tense, simple past and past participle.

All the tenses: complete conjugation in German

When learning German verbs, it’s helpful to remember them as infinitive, first person simple past, and past participle, as we’ve outlined in the table above. You’ll benefit because you’ll automatically remember if the verb is regular or irregular, you can express the simple past, and the participle will help you conjugate in other tenses such as present perfect, past perfect and future perfect.

Once you’ve internalized these tenses, you can move on to the passive voice, conditional and imperative! But with the conjugation of basic German verbs down, you can already move on to form basic German sentences!