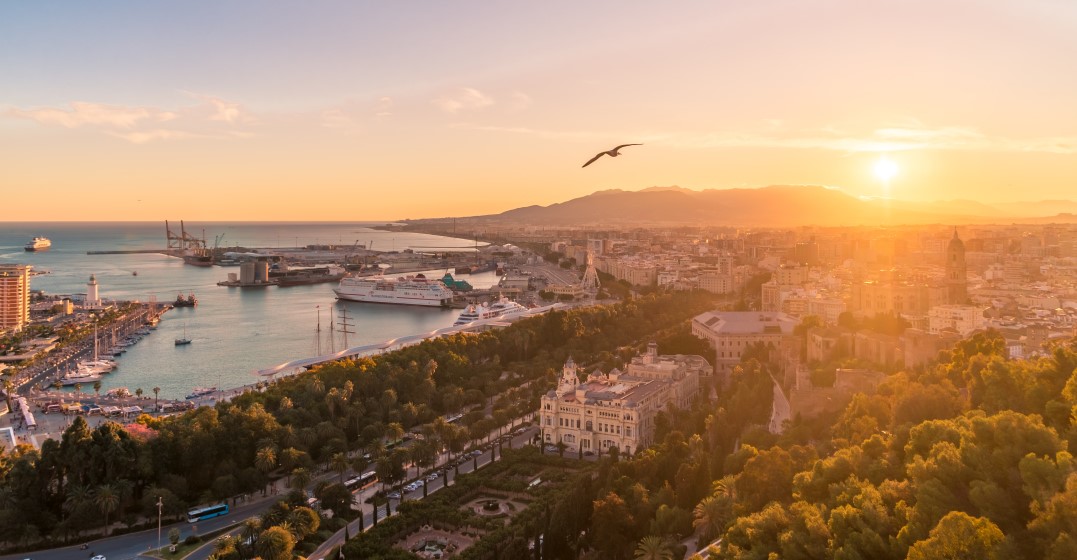 Spanish is one of the most popular languages for people to try and learn, with somewhere in the region of 20 million students currently studying it in some capacity. The language sounds beautiful, is widely used and has a number of other benefits, which combine to make it one of the stand out options available. However, for those who need a little more convincing, here are 10 reasons to start learning Spanish today.

1. It is one of the most commonly spoken languages in the world

According to most estimates, Spanish is the mother tongue of more than 400 million people around the globe, which equates to approximately six percent of the world’s population. As a result, it is officially recognized as the second most commonly spoken language, when measured by native speakers, ranking ahead of English.

It has official language status in 20 different countries and more than 550 million people speak Spanish with at least some degree of competence. In addition, it is the most popular second language choice for people in the United States and is spoken as either a first or second language by 15 percent of all residents in the European Union.

2. The Spanish language has a bright future

In terms of its popularity, Spanish shows no signs of slowing down, with the total number of speakers increasing steadily over the past decade. A recent report published by the British Council ranked Spanish as the most important second language for British citizens to learn, placing it ahead of French, Arabic and Mandarin.

Moreover, analysts are estimating that the Latino population of the United States will reach close to 130 million by the year 2060. It is predicted that this will make the U.S. the largest Spanish speaking country in the world, overtaking Mexico in the process and further increasing the language’s global standing.

3. It will boost your employment prospects

In today’s global marketplace, knowledge of a second language can be an extremely valuable asset employers and employees alike. Modern businesses are always keen to have staff members who can help them with international trade and the Spanish language is especially valuable in the current climate.

Spanish speakers are a huge demographic for companies to tap into and research shows that some Spanish speaking countries have excellent business prospects. For instance, the Latin American market now has purchasing power of $1.5 trillion, according to Forbes, which makes Spanish speakers more valuable than ever to corporations.

4. Your travel experiences will be enhanced

Travelling is one of the most enriching experiences you can have, yet the quality of that experience will be significantly enhanced by the ability to speak Spanish. The list of countries in which Spanish is the predominant language includes popular destinations like Spain, Mexico, Cuba and the Dominican Republic.

While it is perfectly possible to enjoy a holiday in a Spanish-speaking country without a knowledge of the language, it will restrict where you can go and who you can communicate with. In general, those without the ability to speak the language will need to stick to tourist areas, which often means missing out on entire aspects of a country’s culture.

5. You could work or study abroad

While travelling can be exciting in of itself, learning Spanish also opens up the very real possibility of either working in a Spanish-speaking country or studying in a Spanish-based academic institution. Getting out of your comfort zone and spending prolonged periods in an overseas country can help you to develop professionally and personally.

There are sure to be aspects of the country’s culture that cannot really be full appreciated during a short-term trip, but living in the country gives you more time to explore, speak to locals and discover the true nature of the place. Your time overseas will provide fond memories and can also boost your CV or resume as well.

6. It will expand your entertainment options

From ‘El Mariachi’ and ‘The Motorcycle Diaries’ to ‘Pan’s Labyrinth’ and ‘[Rec]’, many of the best feature films of the past 30 years have been produced in the Spanish language and although they are available with English subtitles, watching the movies in their original form is the best way to enjoy them.

Of course, some of the best Spanish films and television shows are not available with subtitles, so learning Spanish opens up a whole new range of entertainment. The same principle applies to other art forms too, with Spanish literature ranking amongst the best in the world and Spanish language skills making Hispanic music more accessible.

Multiple studies, including one from the University of Ghent in Belgium, show that acquiring a second language can help to delay the onset of Alzheimer’s Disease and can postpone dementia symptoms. A similar study from the University of California, San Diego, found a correlation between language proficiency and the extent of the delay.

However, the benefits do not end there. Psychologists Ellen Bialystok and Michelle Martin-Rhee conducted a study which found that bilingual children were better at problem-solving activities than monolingual kids. This is in line with repeated evidence that suggests learning a new language improves overall cognitive function.

8. Spanish is relatively simple to pick up

Compared to many other languages, Spanish is fairly straight forward for an English speaker to pick up, as long as you are willing to put the effort in. The language does not require students to learn a completely new alphabet and there is less emphasis on tone than many of the Asian languages.

In truth, English has many words which stem from Latin, much like Spanish, which means some of the words are similar. More often than not, Spanish words are also spelled phonetically, which means less time spent learning complicated and confusing spelling rules and a better chance of getting pronunciation right.

9. It can improve your grasp of your first language

Believe it or not, studies have demonstrated that learning a second language can improve a student’s grasp of their mother tongue. When you think about this in more depth, it makes complete sense, as acquiring a second language requires a person to think carefully about linguistic theory, or ‘the rules’.

For example, when you learn Spanish, you will need to pay particular attention to sentence structure. The result, when you revert back to your native language, is often that you can write more complicated and interesting sentences. This is believed to be due to a new-found attention to detail when it comes to syntax.

Best Spanish insults and curse words (use with caution)

10. Spanish is fun to learn with Lingoda

Finally, perhaps the single best reason to learn Spanish is that it is both enjoyable and rewarding to do so. Becoming fluent in the language will provide you with an unrivaled feeling of accomplishment and it is a skill which can be of significant benefit to you for the remainder of your life. 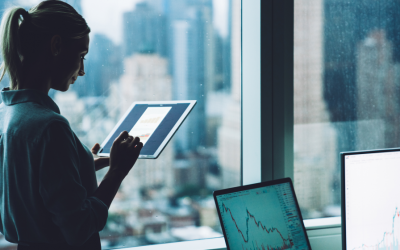 25 Spanish vocabulary words for the office