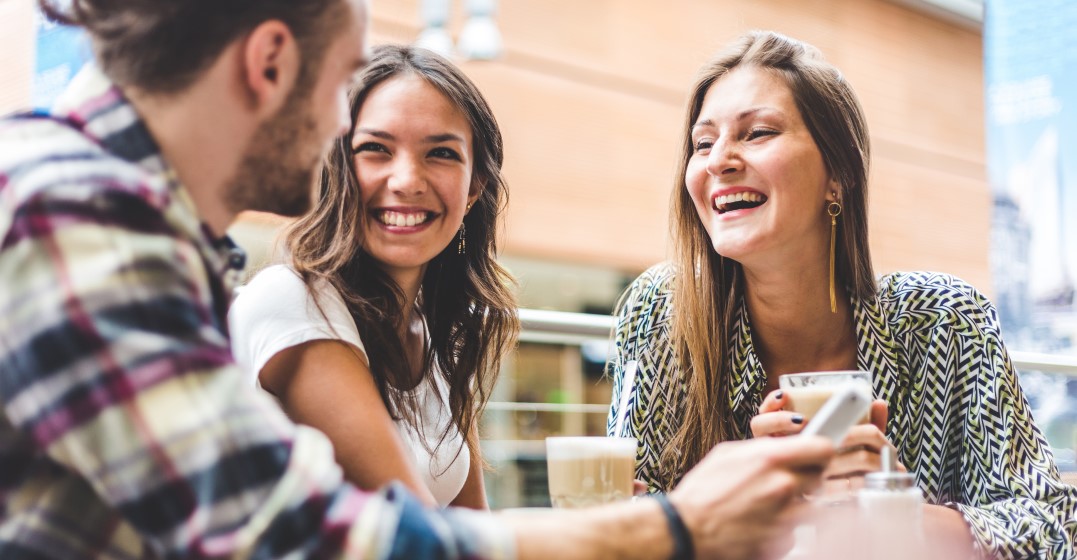 Why are you learning a language?

There is a huge benefit to learning languages which most people don’t realise exists. Learning a language can improve your mental health. From boosting your confidence to fighting dementia, by speaking more than one language you are improving your health.

Most of us look forward to our annual holidays, often heading abroad for sunshine and relaxation. But one thing that can really hold people back, both in their pre-trip excitement and their enjoyment on the ground, is a lack of language skills.

That dream month in Australia becomes a source of crippling anxiety when you know your English skills are too weak to even allow you to tell people there’s a poisonous spider on your shoulder.

Your relaxing holiday becomes a source of stress, and damages, rather than improves, your mental health.

A few language lessons can go a long way to helping you feel more confident. And can eliminate the feeling of anxiety that could plague an otherwise excellent holiday.

When you speak two languages, your brain has to work harder.

Switching between two languages is like a workout. This means that certain areas in your brain become stronger. Because of this, people who speak two languages have better cognitive functions. For example, they are better able to switch between two tasks at work, and are better at conflict management. They are also better at concentrating and have a better memory than people who speak only one language.

If you’re in your 20s or 30s, dementia probably seems a long way off. But, you more than likely pay into a pension scheme every month. And, like your finances, you should also be preparing your mind for old age. There’s little point in having all that money saved up if you can’t use it. There is a lot of evidence to suggest that being bilingual can help to delay the onset of Alzheimer’s by up to four years!

A bilingual brain is better able to cope with the changes that dementia brings. Long- and short-term memory is better in bilingual suffers of dementia than in monolingual patients. And it’s not just in people who have been bilingual since birth. Evidence shows that taking language learning seriously at any age can help with dementia.

The best careers for bilinguals

Learning a language isn’t easy. You know that. Mindfulness is an important skill in language learning and makes us concentrate on the task we are doing. We can block out all other thoughts and simply allow our brain to process those verb tenses.

There is even anecdotal evidence that learning a language can help in mild cases of depression. Learning makes you focus, it gives you a task with manageable goals, and it often allows you to expand your social circle. All of these things are important ways to combat depression.

There is another side to speaking another language that many ignore. Many second or third generation immigrants in the UK can’t speak the language of their grandparents or even elderly parents. This creates a barrier and leads to a disconnect in families, which can have serious consequences for the mental well-being of everyone involved.

Isolation is damaging to our mental health. If you move to another country and can’t speak to the locals, or access vital services like the doctor, then your mental state will inevitably decline. Learning a language allows you to interact better with the world around you. It opens up new communities. And it allows you to build relationships with others.