How to dial phone numbers in Germany 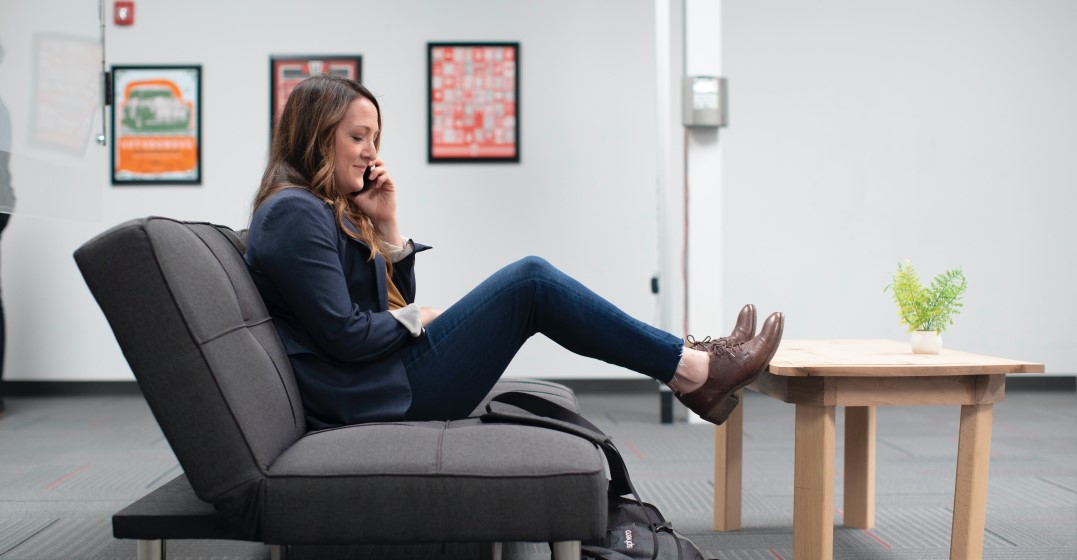 Calling a friend on the phone is straightforward once you’ve saved their number in your contacts, of course. But how does telephone numbering in Germany actually work? In this brief guide, we’ll explain how to dial a German phone number and how to break down a number.

Any German phone number in its full format consists of three individual parts: the preceding country code for Germany, the number’s area code or prefix, and the personal phone number.

Are you calling in sick from work? Learn how to talk about being sick in German!

To place a call in the international format, dial the country code, in this case +49, followed by the prefix or area code with no preceding zero and then the phone number you want to reach. If you cannot dial “+” on your phone, use a double zero “00” in Germany.

Germany tips: The important and the unusual

When you call from one German city to another, you can dial the number in the regional format. This saves you time inputting the individual digits and would typically be the case when you’re calling from a landline or one of the few remaining pay phones.

To place your call that way, you dial the full prefix or area code with a preceding zero followed by the personal phone number. In our example, you’d dial: 030 1245678.

A local number is a number in the same area code or on the same network. In our example, you’d call a number in Berlin from Berlin and therefore just dial 1245678.

Looking to insult someone on the phone? Get fluent with these German insults!

Germany has a so-called open telephone numbering plan. As we’ve outlined above, this means that neither prefixes nor phone numbers have a fixed length. However, new numbers issued since 2010 have a standard length of 11 digits including the area code without the trunk prefix, the preceding zero.

The cities of Berlin, Frankfurt, Hamburg and Munich have two digit area codes: 30, 69, 40 and 89, respectively. The rest of Germany’s 5,200 area codes vary in length from three to five digits. Geographic area codes start with digits 02 to 09. You can therefore determine from an area code where within Germany a subscriber is located.

Because zero is the trunk code preceding area codes, prefixes and service numbers and because emergency numbers begin with 11, subscriber numbers do not start with 0 or 11. You can call a landline in the same area code without dialing the area code.

Are you new to Germany? Learn how to survive your first week in a new country!

Certain prefixes beginning with 01 do not designate an area code in Germany but rather a network or service. This includes prefixes for mobile networks, which are assigned prefixes such as 015xx, 016x and 017x.

You used to be able to tell the mobile network from the prefix, but since subscribers can choose to keep their mobile phone number even when switching providers, you have to manually check which number is registered to which cellular network.

The prefix 0137 is a special service where the operators expect a high number of connections in a short timespan, for example for polls and competitions or calls into TV and radio shows.

Calling from your mobile phone? Check out these 5 smartphone apps to improve your language learning experience!

Emergency numbers in Germany do not require the preceding trunk code zero.

To learn more about emergency services and their respective phone numbers, read our guide on emergency calls and calling 911 in Germany and the EU.