Emergency calls: calling 911 in Germany and the EU 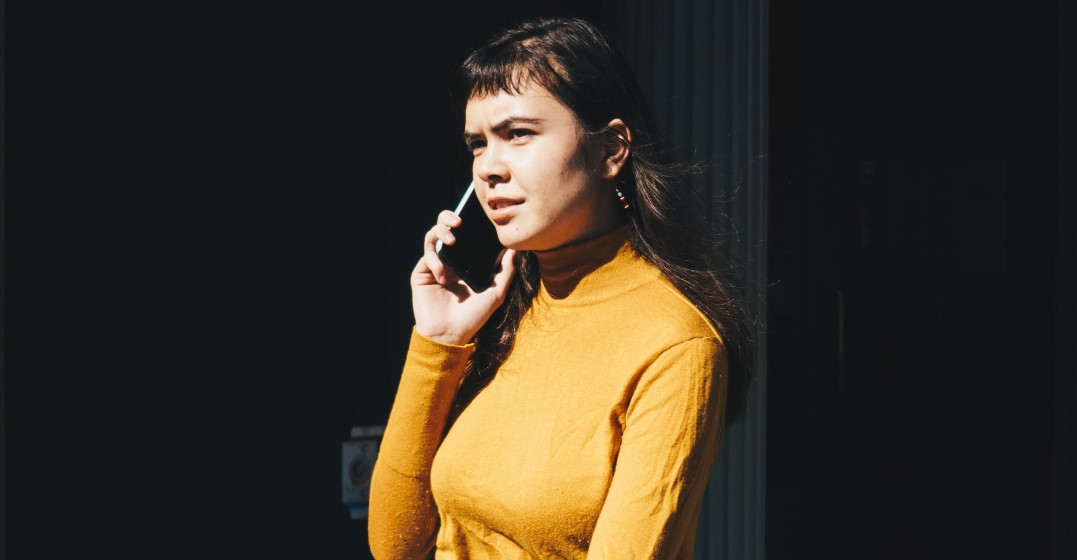 Who do you call in an emergency and what is the equivalent of dialing 911 in Germany? 911 or 9-1-1 is synonymous with emergency calls since it’s the emergency phone number in North America. Movies and pop culture have made it common knowledge that dialing 911 in the USA, Canada or Mexico will connect you to an dispatch office which can send out emergency responders. While the United Kingdom, British territories and Hong Kong as well as other countries use 999, the emergency number to use in Germany and the European union is 112. We’ll go over who to call with your emergency and what different emergency numbers exit.

112 is the one number you need for emergency calls in Germany–and the European Union. What constitutes an emergency can be a subjective matter, and just like in the UK or the US, abuse of emergency numbers or prank calls carry a hefty fine. But you should definitely call 112 in the following cases:

Even if the situation is not clear or the level of injury is not apparent, you should call 112–better be safe than sorry!

Calling emergency services by dialing 112 is free of charge, even from mobile phones. The GSM standard includes the number 112 and you can call even from locked phones, without a SIM card or poor reception.

Calling the police in Germany

In most emergency cases, calling 112 in Germany will be the appropriate equivalent to calling 911. If the presence of the police is required, they can dispatch the police as well. However, a separate police emergency number exists: 110. So what is the difference and which do you call when?

In short, 112 is mainly for medical emergencies or danger to life and limb. The police emergency number 110 is for non-medical emergencies, criminal offenses and serious traffic accidents where the police need to secure the site of the accident.

Other emergency numbers in Germany

You might encounter another situation which is difficult or an emergency to you, but might not warrant calling 112 or 110. Don’t worry, we’ve got you covered–Germany probably has a number for that! The following overview covers less severe cases where you might need quick assistance.

The origins of the emergency number 112

Germany and the EU use the number 112 for emergency calls for various reasons. Two differing numbers prevent accidental calls by pressing a single key repeatedly. On old rotary phones, the numbers 1 and 2 had a short travel time and allowed for quicker calls. They could also be used even when a dial lock was installed.

In many countries, 112 is available alongside other numbers or might forward to local emergency numbers, for example in Canada and the United States, in Brazil, Australia and New Zealand, as well as in other Asian, Latin American and African countries.

How to call emergency services in Germany or the EU

When you’re calling 112 for emergency services in Germany or a country of the European Union, follow these steps:

Do you want to know more about medical services in Germany? We’ll explain how to get health insurance in Germany! Do you really need a master’s degree to work in Germany?