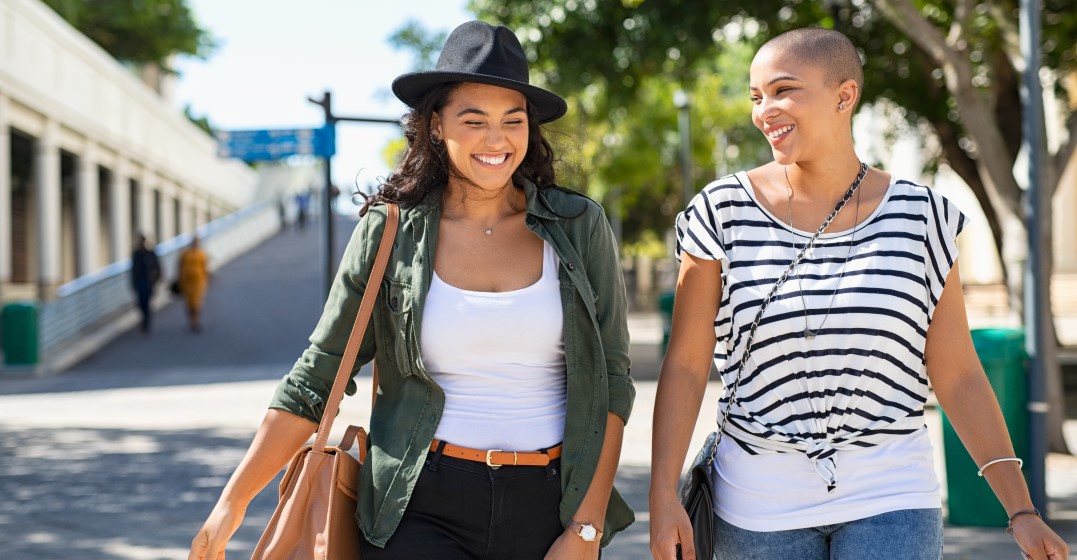 Switzerland has four national languages: Swiss German, French, Italian – and Romansh. Since less than 0.5% of the Swiss population speak Romansh and its status is official only in part, it’s evident which of the four languages is not like the others. Let us introduce you to Romansh, Switzerland’s fourth language.

What is the Romansh language?

Romansh goes by many other names: Romansch, Rumantsch, Romontsch, Rumantsch, Rumauntsch and Rumàntsch, because five different regional dialects exist. Romansh is a Romance language and the fourth national language of Switzerland, where today it is spoken mainly in the canton Grisons or Graubünden in Swiss German.

A Romance language, Romansh descends from Latin as it was spoken in the Roman empire. Among other Romance languages, Romansh is exceptional because of the remoteness of the regions where it is spoken. Through extended contact with German, similarity in vocabulary and sometimes in syntax between the two languages is a noticeable feature of Romansh

Romansh has five dialects, each of which has a standardised form called ‘idiom’ to distinguish them from local vernacular, also known as dialect. The five Romansh idioms are:

Romansh Grishun or Rumantsch Grischun is an artificial language which the Zurich linguist Heinrich Schmid created in 1982. Its aim was to have a common standard Romansh language, especially for representation in official texts. However, it is up to individual institutions to decide their use of Romansh Grishun. Romansh speakers generally don’t use the artificial language but use their dialect instead.

History and origins of Romansh

Around 15 BC, the Romans invaded and conquered Rhaetia, the area that is Grisons today. The combination of the Latin spoken by Roman soldiers and the native Rhaetian language formed Romansh. Until the 15th century, Romansh formed the primary language of the area. At that time, the Free State of the Three Leagues formed the first version of the canton.

German was their primary language. Romansh then fragmented into the five dialects of the remote mountain villages of the area. Because each dialect had its own written version, Romansh didn’t evolve the way German or French did in Switzerland. The canton also encouraged the use of German, which is the prominent language in Grisons today.

What languages are spoken in Austria?

Where do people speak Romansh?

In the Middle Ages, the area of Romansh speakers spread as far north as Lake Constance. Today, Grisons is the canton known for Romansh speakers. The Vinschgau in South Tyrol had Romansh speakers up to the 17th century, when it became German-Speaking. What is called the traditional Romansh-speaking territory is entirely contained within Grisons: 121 municipalities in which a majority declared Romansh as their mother tongue in the Swiss censuses between 1860 and 1888.

In this traditional area, 66 municipalities still reported a Romansh majority in the year 2000. In 18 municipalities of the traditional Romansh-speaking territory, the language has become extinct or is spoken only by a minority. The Surselva region, a little less than 80 percent of the population remain active speakers. In the Sutselva region, the language is close to extinction. Roughly 30 percent of the population in the Upper Engadine valley are Romansh speakers, while in the Lower Engadine, they form the majority with 60 percent. The largest number of Romansh speakers outside of the traditional area lives in Chur, the capital of Grisons, and other larger cities in Switzerland.

What is the status of Switzerland’s fourth language?

Switzerland has the four national languages Swiss German, French, Italian and Romansh. But each canton can decide on its own which of these four should enjoy the status of an official language. On the level of the federal administration, all four languages are official. The canton of Grisons has made Romansh an official language.

A 1938 referendum gave Romansh the status of national language with an overwhelming majority of 90 percent of the votes. More importantly still, a referendum in 1996 made Romansh an official language in part: today, it’s the “official language for correspondence with Romansh-speaking people”. Citizens speaking Romansh can address the federal government in any Romansh dialect and receive a response in Romansh Grishun.

How many people speak German?

Interesting facts about the Romansh language

Impress your Swiss friends, Romansh speakers or linguists with these interesting facts about the fourth language of Switzerland:

Do you want to learn more about the Swiss and their languages? We’ll introduce you to the languages spoken in Switzerland!