Dialects are a funny thing: nobody really knows how to define them. Linguists have been arguing for decades about the precise limits between a language and a dialect. Generally speaking though, we can say that a dialect still suppose the ability to communicate amongst different groups.

That being said, as a German, I have plenty of dialects that sound like complete gibberish to me. I speak Hochdeutsch (literally meaning “High German”), which is usually considered as being the “cleanest” German (meaning that nobody who speaks German would ever have any trouble understanding what I am saying). It’s the general type of German that you would here on public Television, national Radio, in national Politics, etc. …

And it hasn’t been around for all that long. Hochdeutsch only came about  in the second half of the twentieth century. So what did the people on the radio speak before? Dialect. One of Germany’s whooping 54 different dialects, also called Mundarten (“Mouth Types”). And that is not even counting Switzerland and Austria. 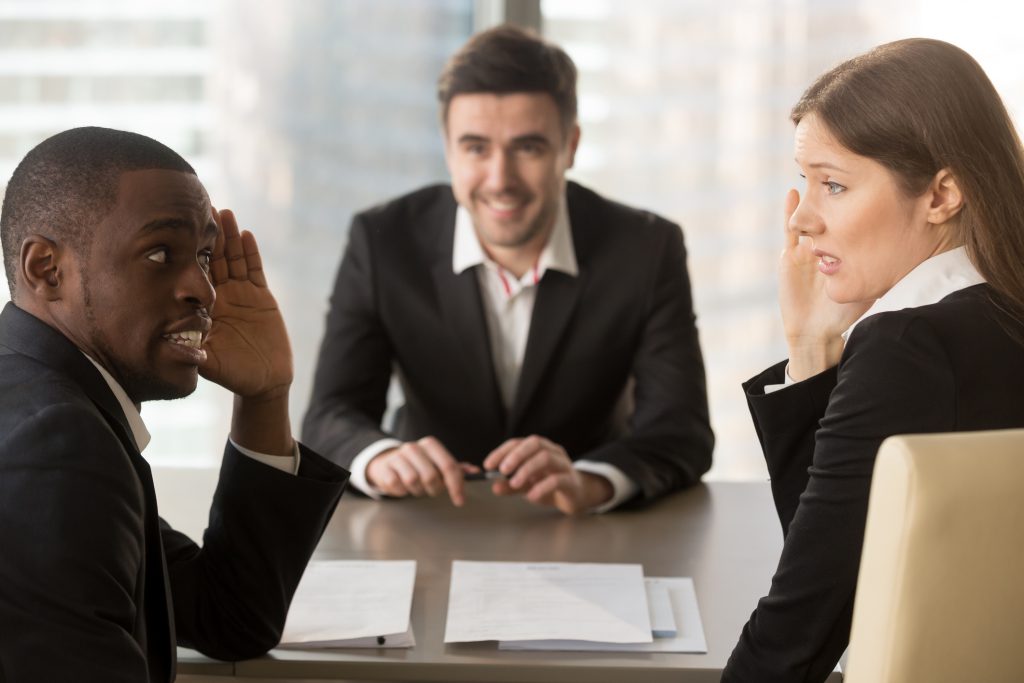 … and where are they from?

So, where do German dialects come from? In general, dialects are unavoidable. Every language in the world has different variations. It’s unavoidable. When people live in different areas, the languages will develop differently. In some respect, a dialect is the early stage of a new language that is developing.

German specifically comes from the Germanic language tree (the Indo-European language tree if you want to go way back). It also has some Dutch, English, Friesian and a lot of Northern European influences. Like any language, it is the product of many languages mixing together over centuries. Historians pinpoint the birth (or start of evolution) of the German language to around 500 CE.

So what are the main differences in dialects in Germany? Well, they focus mainly around the inconsistent evolution of consonants in the German language. For example: the sound th in the English language comes from a common linguistic “ancestor” so to speak. It evolved into the German sound for d.

It’s also been the frustration of many German learner. Not least one of our English colleagues, who visited his German penfriend in the heart of Swabia and spent the next week learning dozens of useful phrases, and words including “Muggeseggele“. This handy word means ‘housefly’s penis’ and is used in humorous expressions to convey a very small unit of measurement. (English speakers will recognise something similar in the expression, ‘gnat’s chuff’). By the way, Mugeseggele recently won a competion in a Stuttgart newspaper to find ‘the most beautiful Swabian word’.

But it seems as though the divergence of the German dialects is slowing down, as it is for many other languages, especially in developed countries. This is due in large part to the urbanisation, modern communication like Radio, TV and the internet and more standardized educational systems. languages are moving more and more towards uniformity amongst each individual branch. Is this going to put a hold in the evolution of languages as a whole? Of course not. But maybe it’ll help my great great great great grandchildren go to Switzerland without needing a “German to Other-German” dictionary.