All you need to know about Oktoberfest 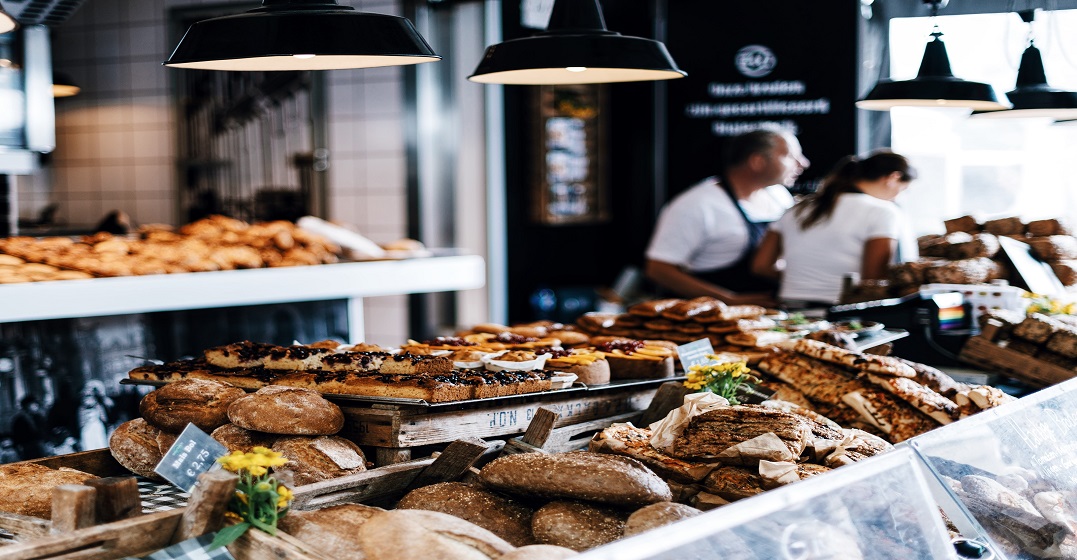 It is safe to assume that nearly every adult alive living somewhere in the Western world has heard of Oktoberfest. As you might have guessed already, the beer festival has its origin in Germany where it is still celebrated every year. The original German Oktoberfest is from Munich but you can find imitations of this grand feast of beer and sausages all around Germany and all around the world. The real thing happens at Theresienwiese (Wiese = meadow) in Munich. Slightly confusing about the Oktoberfest dates is that it starts in the middle of September (this year on the 17th) and lasts until the first weekend in October. This year, we are very lucky because the German national bank holiday (unity day on 3rd of October, watch out for our blog post on this topic) falls on a Monday, which means that Oktoberfest will last an extra day this year.

The question in why Oktoberfest is celebrated could be answered as easily as saying ‘why not?’ We could not think of one reason speaking against having litres of beer and enjoying carnival rides. Oktoberfest has a historical background and by now is a long-lasting tradition without which Munich would be missing something. This blog post will give you little more insight as to why this German beer festival happens every year, what there is to do and what kind of food and drink you can expect.

The origins of Oktoberfest

Once upon a time, there was a fairly popular and beloved Bavarian King called Ludwig I. As it happens in fairytales and real life, he fell in love with the beautiful Princess Therese of Saxe-Hildburghausen (hence the name Theresienwiese). They decided to get married on 12th of October 1810 and because they had money in abundance and a lot of love to spread, they invited the citizens of Munich to celebrate with them. Because celebrating and drinking beer is so much fun, the festivities were repeated on a yearly basis. Slowly, carnival rides and a parade were added and here we are, over 200 years, still celebrating the happy couple.

What do you do at Oktoberfest

Oktoberfest starts traditionally on the second last Saturday at noon when the mayor of Munich spikes the first keg and yells O’zapft is (the Bavarian pronunciation of angezapft ist es, which means that the first keg is tabbed and the beer is flowing). The Theresienwiese (or also Festwiese) is full of massive tents that are erected there over the summer. The tents are run by different breweries that offer six different delicious beers from Munich. There are restrictions about adolescents entering tents, so make sure you are aware of which tent you can go to. Apart from the beer, the tents vary in mood, decoration and popularity. We would recommend making your decision on which tent to go to on your personal preferences. Do you prefer a smaller or a bigger crowd? Do you mind waiting for a seat?

The question on what there is to do at Oktoberfest automatically provokes the answer: drink beer! Indeed, there seems to be a lot of beer that needs to be consumed. The beer comes in one litre steins (we call it Maß) and you should always give a tenner, even if it costs less. It is seen as incredibly rude to not tip your waitress. The waitresses wear lovely traditional outfits known as Dirndl and most of them manage to carry more beers than you would ever be able to drink. There are non-alcoholic beverages available and there is also the Weinzelt (wine tent), but no one wants to be seen drinking wine at the Oktoberfest Munich.

It needs to be noted that there is more to do at Oktoberfest than to drink beer. This outstanding beer festival is all about celebrating together. People sing, chant and dance together – sometimes even on the tables. Oktoberfest activities also include that you have a vast selection of carnival rides and small shops and you can buy your dearest a Lebkuchenherz – a heart made of gingerbread.

Be aware that a lot of people will wear the traditional clothing. We already talked about the Dirndl for women but let us not forget about the Lederhosen. However, there are many Bavarians that believe that only a true Bavarian should wear Lederhosen.

There are several mouth-watering Bavarian specialties that you need to try whilst at Oktoberfest. Oktoberfest food includes Brezn (large pretzels), Haxn (roasted ham hough), Obazda (a Bavarian soft cheese dish), Hendl (roast chicken) and many others. Some tents open an hour before they start serving beer and allow you to bring your own breakfast. However, you should be aware that due to recent security developments you are not allowed to bring large pieces of luggage with you to Oktoberfest 2016.

We briefly talked about the question on what there is to drink. As mentioned, six different breweries offer their own beers. They differ slightly in taste and alcohol content but we guess it is best to try them all. Just remember the word for cheers (Prost!), so you do not look like a fool when you neighbour wants to cheer you. If you would like to up your level a little, you can join in the chanting of the crowd of Oans, zwoa, gsuffa! (one, two, drink!).

10 Bavarian words & phrases to get you through Oktoberfest

Learn German and make the most of Oktoberfest

Learning German will certainly be of an advantage for going to Oktoberfest. At Lingoda, with native speakers teaching you, you can learn more about the local varieties of Bavarian, which will enable you to understand more. And let’s face it, it is better to enjoy Oktoberfest singing and chanting along than just silently drink your tasty Maß of beer.