The 3 best books to read for learning Spanish 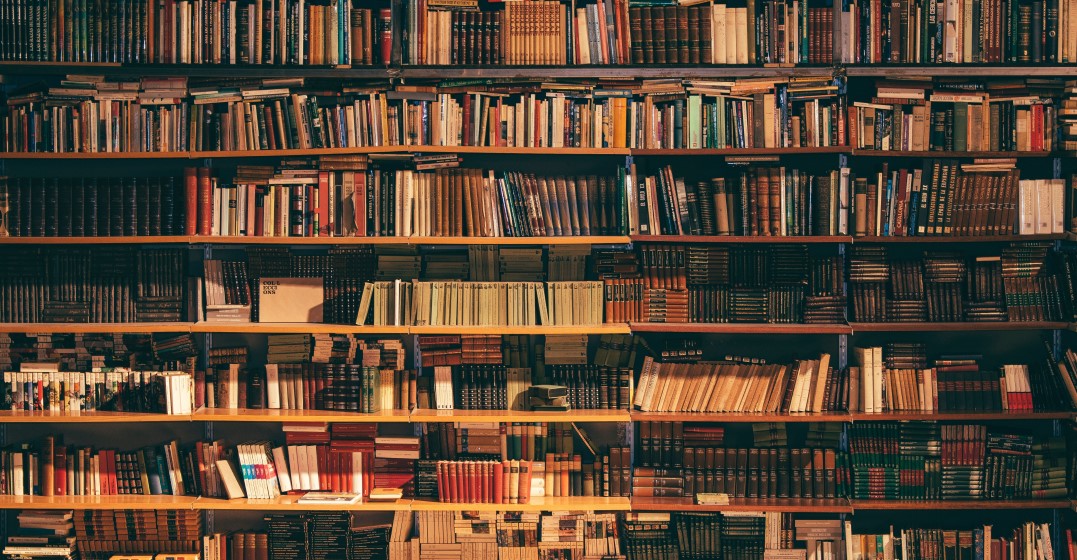 Intermediate Spanish study is a tricky thing. There are plenty of resources for beginners: workbooks, online Spanish lessons, vocabulary practise, etc. There are also lots of advanced resources because advanced Spanish speakers can consume Spanish-language media like films, newspapers, and magazines to improve. Being in-between is where the Spanish learning resources run a bit thin.

Learning how to read in Spanish is one way to bridge the gap between Spanish for beginners and advanced Spanish practise. Reading aloud is also an excellent way to practice your accent and improve your Spanish pronunciation. Let’s take a look at the three best kinds of books to read for learning Spanish.

The best kinds of books for learning Spanish

What is the most obvious place to start reading in Spanish? How about we copy native Spanish speakers when they first start to read! Children’s books are simple to read. They use unsophisticated vocabulary and common expressions to tell stories. Browse your local library and check online access portals to see about books in Spanish for kids. There is no shame in starting out easy.

El Principito is the Spanish version of French author Antoine de Saint-Exupéry’s book Le Petit Prince (The Little Prince). This book has been translated into 361 languages and sold 140 million copies worldwide, making it a classic best-seller. First published in 1943, we can see how its universal themes of human nature and life have struck a chord with readers around the world. A poignant way to begin your Spanish reading practise.

Poetry books are another great choice for learning to read in Spanish. Why? Poems are short. Even the most sophisticated authors seldom write poems longer than a page or two. Finishing short poems will give a beginning Spanish reader a sense of accomplishment. You will enjoy reading without devoting too much time or effort.

Over the winter holiday, I breezed through a Pablo Neruda poetry book that fits the bill. Veinte Poemas de Amor y una Canción Desesperada or “Twenty Love Poems and One Song of Desperation” was first published in 1924 by Chilean poet Pablo Neruda. It’s an easy read for intermediate Spanish speakers who are ready to pick up a book but can’t make it through a novel just yet.

Neruda focuses on a narrow set of themes for this poetry collection: nature, stars, young love, and well…body parts. The vocabulary is rather repetitive so the look-up-factor is low. By the end of this book, you will never forget that crepuscula means twilight. At the same time, his descriptions are vivid and the imagery is easy to follow without getting frustrated. With your diccionario at your side, an intermediate Spanish learner could finish the whole book in a weekend.

Though slower to finish an entire book, I find Spanish-language poetry anthologies or collections are a good option. My abuelito grandpa in Chile gave me a large Spanish poetry anthology as a graduation gift after uni. In his younger days, he worked as an orator reciting classic speeches and poems for special events. He memorised them so well that in his old age he could still perform them at the drop of a hat, (which of course he did at parties all the time). The book he gave me held his favourites and I treasure it to this day. What’s the nicest part of reading a poetry anthology? If a certain author isn’t your style, you can move on quickly to something else in the collection. No getting stuck. Search the phrase antología de poesía to find a selection from online retailers.

From children’s books to short poems to anthologies, the best way to start reading in Spanish is to set yourself up for success. Go for the quickest, easiest read possible and improve with time. To all our Lingoda blog followers who are more advanced Spanish readers: What is a Spanish-language book that you would recommend?