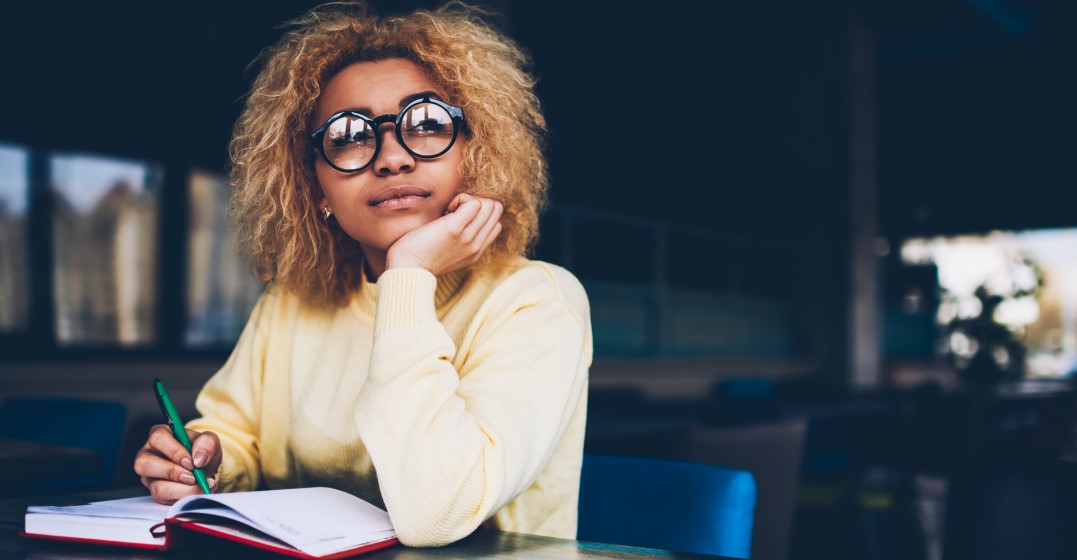 What’s a hyphen? Is it like a dash? A hyphen is a punctuation mark that we use to join words or part of words. It looks like this: -. It is like a dash, and lots of people confuse them. But, a dash is used to separate words. And, a dash has spaces around it; a hyphen doesn’t.

Today, we’re looking at how to use hyphens in English, so let’s begin.

We use hyphens to join two-word adjectives before nouns.We call these compound modifiers and we use them when two words come together to make one adjective. We only use hyphens when the adjectives come before the noun. If they come after the noun, we don’t need a hyphen.

This is a family-friendly restaurant.

This restaurant is family friendly.

That roof is energy efficient.

If you’re using an adverb plus an adjective to describe something, you don’t need to use a hyphen.

It was a ridiculously hot day.

Hyphens with high and low

We often use high- and low- to form compound adjectives. These words should be followed by a hyphen.

This is low-income housing.

But, if the compound adjective comes after the noun, it doesn’t need a hyphen.

This jacket is high quality.

We use hyphens when we write the numbers from twenty-one to ninety-nine.

I bought seventy-three bars of chocolate.

Were you born in nineteen eighty-seven?

It must be about two hundred and thirty-four degrees there.

When we use fractions as part of a compound adjective, for example half or third, we use hyphens.

It was a half-baked idea.

She gave me one-third of her money.

Three-quarters of voters want the President to resign.

Present and past participles in English

We also use hyphens when we combine a noun and a past participle to form a describing term. A past participle is the third form of the verb, and regular ones end in -ed.

Compound words are made when two words form another. Sometimes they have a hyphen, and sometimes they don’t. The best place to check this is in a dictionary. There are three types of compound words: open, closed and hyphenated.

Closed compound words do not have a space or a hyphen between them:

Hyphenated compound words have a hyphen between them:

These words can change over time. The word well-being, as in The well-being of employees is important to a company, has a hyphen in most dictionaries. But, it is often written as wellbeing now, even by large companies and in academic articles. E-mail becoming email is another example. Whoever said English was hard to learn?!

Hyphens with prefixes and suffixes

Prefixes and suffixes are not usually hyphenated. But, some common prefixes we use hyphens with are ex-, all- and self-, and the suffixes -elect and -free.

My ex-boyfriend is married with four children now.

It’s an all-encompassing look at the life of a great man.

A little bit of self-reflection would be good for you.

The President-elect is giving a speech.

Sometimes, we use a hyphen to make sure the meaning of something is clear, or to make a word easier to read.

There is a big difference between these two sentences:

Are you going to resign from your job?

Are you going to re-sign your contract?

In the second sentence, the hyphen makes it clear that the meaning is sign again, and not quit like in the first sentence.

We also do this when there is an awkward combination of letters:

I think we should re-elect the Chairwoman.

Some of these rules about hyphens are hard and fast: you shouldn’t mess with them! But some, like with compound words, are changing and the best place to check if you’re not sure how to use a hyphen is a good old (online) dictionary. 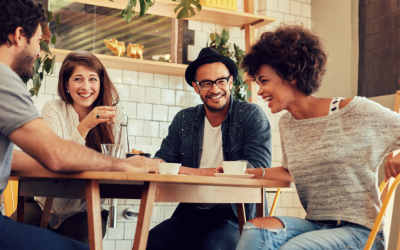 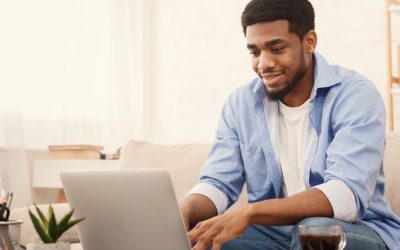