How to describe places in English 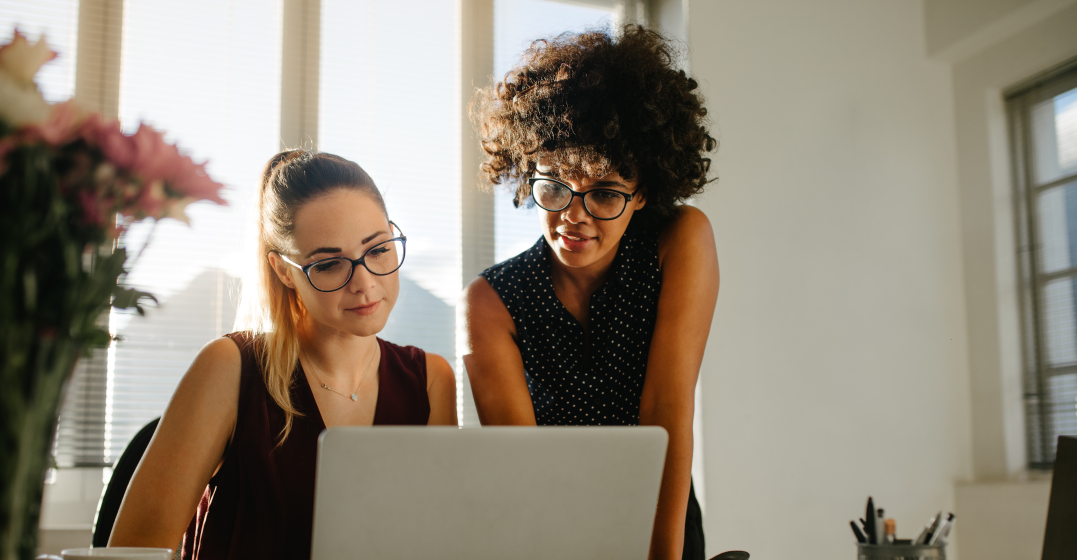 Ever visited a place that was drop dead gorgeous? Or maybe you visited somewhere that totally sucked? Whatever the case may be, describing places in English is a useful skill to learn, because it helps you paint a picture in the mind of your listeners.

That’s where adjectives are your best friends.

Now I’ll go over how to describe places in detail using adjectives.

Adjectives are words that describe something such as “good” or “bad”.

However, generic adjectives like “good” or “bad” aren’t that useful when it comes to describing locations. It’s better to use more specific words to give an accurate description of a place.

For example, let’s say you want to describe two different locations you visited recently: an archaeological site and a beach town.

Both places were “good”, but each appeals to different people and has different things that make it “good”.

So when you can use stronger adjectives, not only does it more accurately describe your experience, it’s also an essential element of English fluency.

I’ll now cover more detailed adjectives you can use to describe locations both negatively and positively.

When you want to describe the positive traits of a place, consider first what captured your attention.

Were the sights breathtaking? Was the place interesting from a historical point of view? What about the people you met?

What made your holidays memorable? Did the place satisfy your needs?

Let’s say you spent a week relaxing in a rural town, immersed in the local culture. There are specific words you can use to express how relaxing the town was.

If you went mountain biking and enjoyed the scenery, you are still describing the place in a positive light, but you’ll need to use different words.

Some people simply enjoy the tranquility location. They are looking for relaxation, and they enjoy taking their time to do stuff. In that case, you could use adjectives such as:

All of these adjectives describe a place that conveys a sense of peace.

Some places offer breathtaking sights – be it from nature, or from a city with a rich culture. If that’s the case, you could describe the place as:

When you use these adjectives, you are talking about how beautiful the place is.

Museums, religious places, and archaeological sites are all interesting places. If a location has many such places, you could describe it with:

These adjectives refer to how the city is attractive not for its looks, but for what it represents.

For example, cities like Jerusalem and Rome fit well into this category. They are beautiful places in their own right, but they are also important places for mankind’s history.

Compare these two with a city like Dubai: the metropolis is beautiful, but for different reasons.

Top 50 adjectives in English you need to know!

Unfortunately, not all places are great. You might want to guard someone against visiting certain locations, because they’d be wasting their money and time – or even worse, risking their lives.

Here are some negative adjectives you can use to dissuade people from visiting certain locations:

When you use these adjectives to describe a place, you are painting it in a negative light to discourage the listener from visiting it.

Other adjectives for describing places

There are adjectives that can be interpreted depending on subjective factors. While no one can deny that a city like Rome is charming, there are attributes that some people might find desirable, while others might not.

I grouped some examples of such adjectives, together with their opposites, so you can better understand what I mean:

How do you learn the thousands of adjectives present in the English language? I know it sounds like a monumental task, but you can start small and build up from there. Before you know it, you’ll be able to easily describe places !

Focus on learning a couple of adjectives for each category and integrate them into your vocabulary. Once you are confident with their usage, look for synonyms in the dictionary and start using them. As always, practice makes perfect.