What languages are spoken in Austria?
by Jakob Straub
August 10, 2020 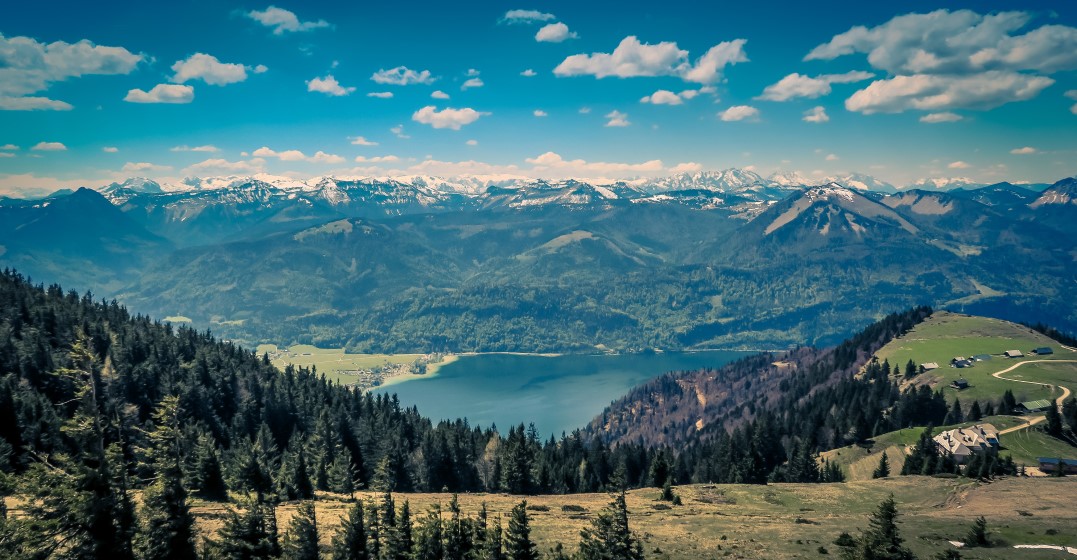 There is no language called Austrian, so what do Austrians speak? The official language of the country is Austrian German, which differs from German as the Germans speak it and is influenced by the Austro-Bavarian dialect. But as you’ll see from our overview of the languages spoken in Austria, the country has many more spoken languages and dialects.

German is the official language in Austria

German is the official language in Austria. As a lingua franca, it is the nation’s first language and nearly all Austrians learn it and speak it. Roughly 97% to 98% of people in Austria speak German while a little over 93% call it their mother tongue. Official publications and announcements as well as the media and public schools use it. Austrian German is in large part influenced by the dialect Austro-Bavarian.

In addition to the German language, individual Austrian regions recognise languages of various autonomous ethnic groups as official languages. These legally protected linguistic minorities in Austria include the Burgenland Croats and Burgenland Hungary, the Carinthian Slovenes, as well as Slovaks, Czechs and Roma.

Austria seeks to preserve its linguistic and cultural diversity. In some regions, ethnic groups are entitled to native language schooling and official communication with the authorities, for example in Burgenland Croatian, Romani (the Roma language), Slovak, Slovenian, Czech and Hungarian.

Austria’s borders were subject to various changes throughout history, as you may well know. About a century ago, Austria was part of the multi-ethnic Austro-Hungarian Empire. Its many languages such as Hungarian, Czech, Slovak, Croatian and Slovenian, are still spoken partly in Austria today.

Immigration further diversified the languages spoken in Austria today. Guest workers in the 1960s and 1970s came from Turkey and Yugoslavia to the country and brought their languages and culture with them, further enriching the existing mix. To this day, Austrian German still includes numerous words and idioms borrowed and adopted from Czech, Hungarian, Italian, Yiddish or South Slavic.

Other languages in Austria

Just above 40% of people in Austria speak English, which is more or less on par with the average in European countries. English is therefore the second most spoken language in the country, followed by French, which roughly 7% of Austrians speak. Less than 1% of Austria’s population calls English their mother tongue.

The percentages for other languages spoken in Austria are lower:

Other minority languages in Austria

There are also minority languages in Austria which are not protected by the European Charter for regional or minority languages, such as “Jenisch” and “Windisch”, which is the German word for a number of Slavic languages. The Austrian regions of Carinthia and Styria use “Windisch” to describe local Slovenian dialects interspersed with numerous German words.

The large number of Turkish speakers and immigrants from former Yugoslavia don’t have their languages recognised as protected minority languages, so these are not taught in school. Extremely rare languages used in Austria include Aramaic, which is spoken by the Christian Assyrian diaspora community in Vienna.

Austrian German exists as a written and spoken high language, a standard variety of the German language. It is therefore different in both vocabulary and grammar from German as spoken and written in Germany and Switzerland.

Austria’s dialects follow a dialect continuum, meaning the state’s borders do not represent a natural language border, but the German dialects spoken in Austria share characteristics with dialects occurring in the German states of Bavaria and Baden-Württemberg as well as Eastern Switzerland.

With the exception of Vorarlberg, all Austrian states speak the Bavarian dialect or a variant thereof. Seven million Austrians speak a central or southern Bavarian dialect or a colloquial language influenced by these dialects. In Eastern Austria, you can hear a smooth transition between dialect and standard language, meaning even in official situations, you’ll hear the dialect being spoken. In Tyrol and Vorarlberg, you can encounter Alemannic dialects, but not in the rest of the country.

In addition to local dialects, the individual federal states have regional dialects, which are influenced by how the people in the state capital speak. The most prominent of these is the Viennese dialect, which influences many other dialects so they become a mixture of central and southern Bavarian with Viennese and high language features.

Do you want to learn more about the linguistic differences between Austria, Germany and Switzerland? We’ll teach you the respective vocabulary! 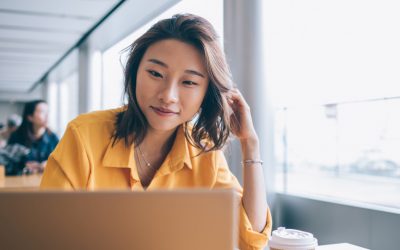