How to Use This, That, These and Those in English
by Laura Jones
September 03, 2019 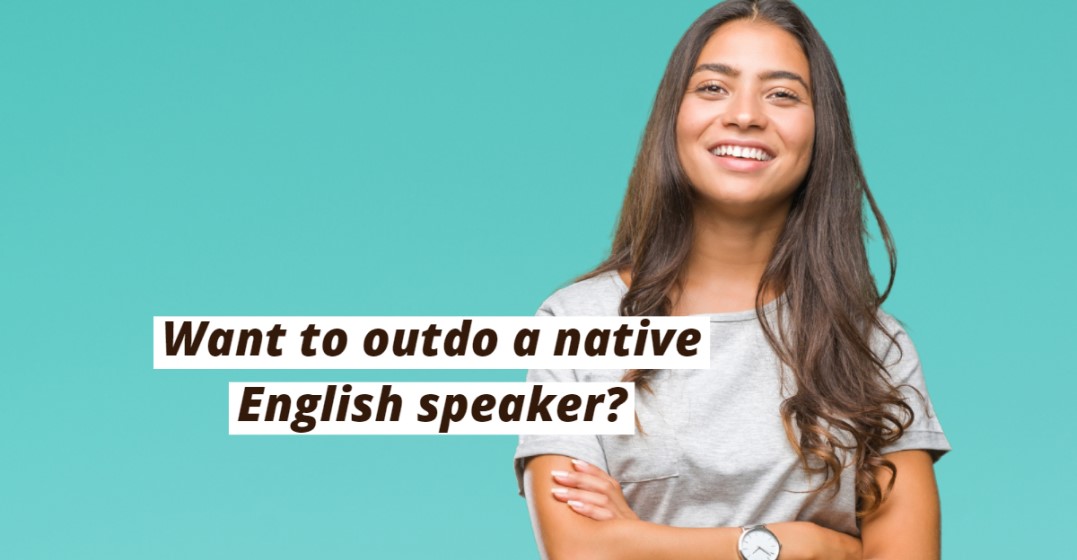 This is your chance! Even we often get confused about when to use this and that, these and those. But these words are so useful; in fact, they’re all in the top 100 most used words in English.

So read on for our guide to using these four little words.

We use this to refer to something which is close to us.

For example, if there is a pen on the table directly in front of you, you will say ‘this pen’. ‘This pen is red.’ Or, ‘whose pen is this?’ British kids will also remember their parents standing over a mess they made and asking, ‘What’s all this?’.

This also shows closeness in time. While watching a good film, we might say, ‘This film is really interesting!’. Or how about when you’re reading this blog? You could say, ‘This blog is so informative.’

We use this to talk about the present or coming week, month, or year. ‘It is hot this week’, or ‘This month I will finish my English course.’ If you want to take a holiday in the coming summer, you might say, ‘I want to go to Spain this year’. You might also tell someone your plans: ‘I’m going to learn English this evening.’

We can also use this as a pronoun. In the UK, you might say, ‘This is a very milky cup of tea.’ Or when trying something new: ‘This is delicious. What is it?’ (Hope it’s not one of Britain’s more traditional dishes of jellied eels or tripe.)

Finally, we use this to make introductions. Teenagers saying goodbye to their boyfriend or girlfriend on the doorstep might get this dreaded exchange:

Dad, opening the door with a flourish: ‘Who’s this then? Aren’t you going to introduce me?’

Teenager, springing 3 metres away from their partner: ‘Dad, this is Mark, Mark this is the world’s most embarrassing dad.’ 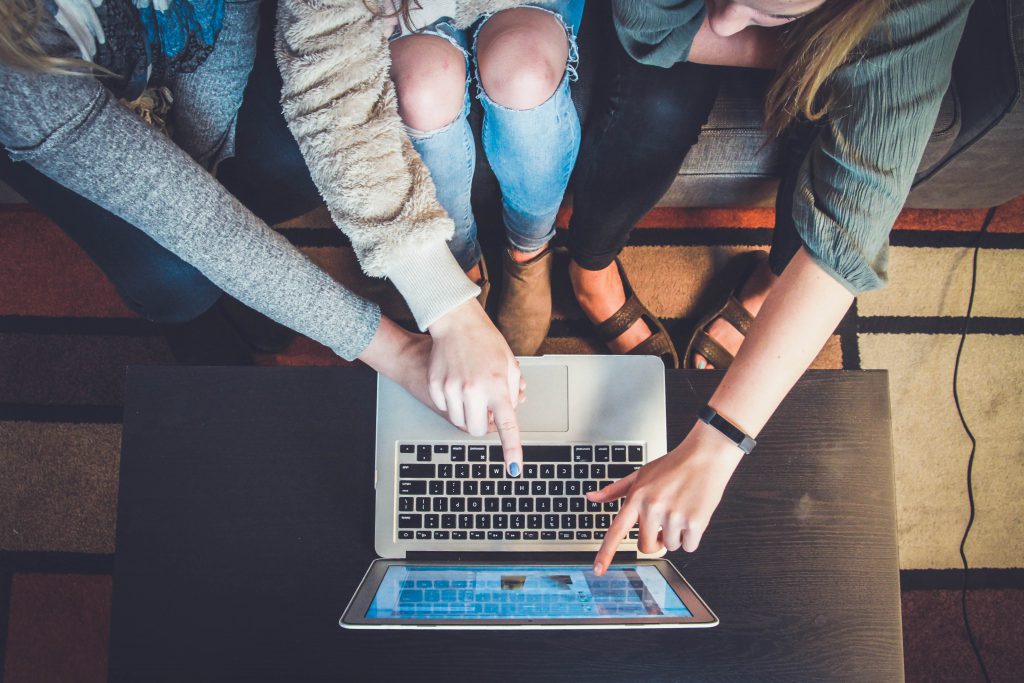 We use that to refer to things which are further away from us. If there is a bag on a seat opposite us, we will ask, ‘Whose is that bag’? We might point at it, or nod in its direction. As teenagers, we often wanted to be as far away from our parents as possible. So when we were out with a friend who spotted their mum in the distance, we might have heard: ‘That’s my mum. Quick, hide those bottles.’

We use that to show distance in time, too. When the film we were watching has finished, we can say, ‘That film was really interesting’. Or when you finish reading this blog, you might say, ‘I learnt a lot from that blog.’

Finally, we use that as a pronoun in certain phrases. For example, if your friend tells you they got their dream job, you might reply: ‘That’s fantastic!’. Or if your friend wants to throw a surprise party for his wife, you could say, ‘That’s a terrible idea, Laura hates surprises.’ In the Tate Modern, a person pretending to know something about art (like me) could walk around all day saying: ‘That’s an interesting painting.’

Comparing this and that

You might have heard the phrase this and that used in English. It’s very popular when people want to be vague.

‘What have you been doing today?’

You have no idea from this answer whether your friend has been sitting on the sofa watching YouTube all day, or if they have been dealing in international arms.

How to use these

These is the plural version of this. So if you have several sandwiches in the fridge right in front of your nose, you can call out: ‘Whose are these sandwiches? If they aren’t claimed in 10 seconds I’m eating them.’

Like with this, we can also use these to talk about moments in time which are still close to us. The time has to be plural, e.g. days, weeks, months, years. For example, ‘My son’s been ill these past few days so we’ve been at home a lot.’ Or, if you are doing your final exams at university, you might say, ‘These past few weeks have been really difficult for me.’ We can also use the phrase these days to mean now or currently. It’s often used to talk about big changes: ‘You can’t live without a mobile phone these days.’

We can also use the phrase all these weeks/months/years to talk about something which has been happening for a long time. Or, something which feels like it’s been a long time. For example, ‘I moved into my house in January. Now it’s June and I’ve been waiting all these months for an electrician to install the lights.’ ‘All these years I thought my wife’s parents didn’t like me. It turns out they’re just British, and a bit reserved.’

These is also used as a pronoun. Browsing in a shop you might call out to your friend, ‘Look at these! They’re enormous.’ What kind of shop might they be in? 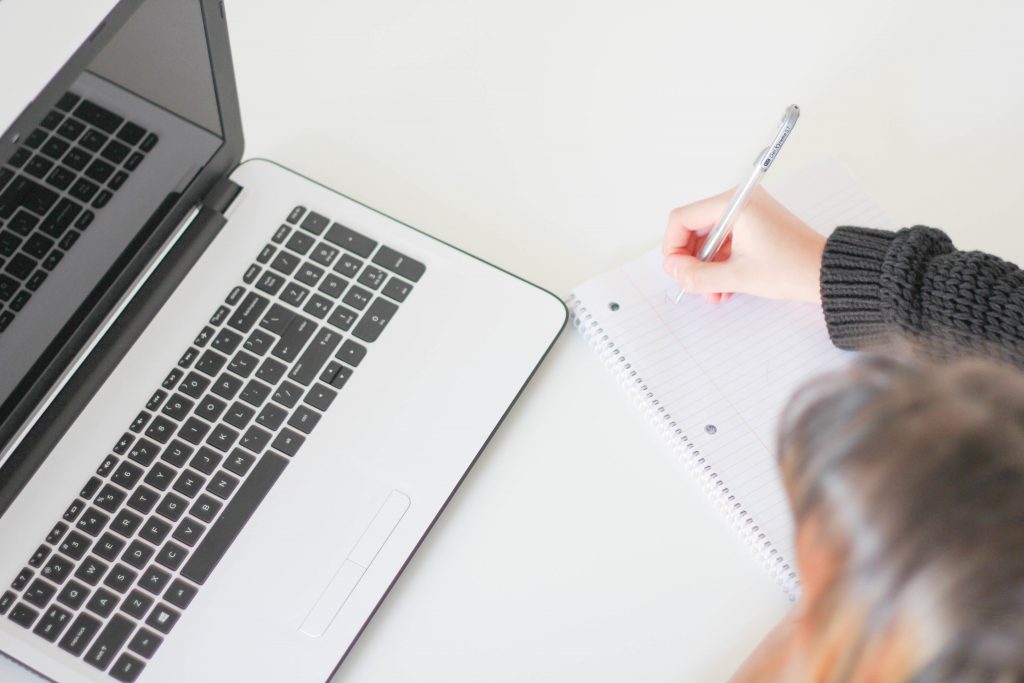 Those is the plural form of that. It is used to show distance in time or space from plural objects. Think about the sandwiches you found in the fridge earlier and then ate. You might later have to confess to your wife, ‘I ate those sandwiches that were in the fridge.’

Similarly to these, we can also talk about all those weeks/months/years. The difference is that the time between the event and the present is longer. If you meet a childhood friend who just moved back to Europe after a long absence you might ask: ‘What were you doing all those years?’. And, we can talk about in those days when you’re reminiscing about the past. ‘I had my son 50 years ago. In those days we I dipped his dummy in whiskey and he would sleep all night.’

Using those as a pronoun is also possible. When your parents come home from a weekend away, they might sarcastically ask you, ‘Whose are those?’ while gesturing at a pile of pizza boxes. Or, less sarcastically, ‘You need to clear those up, right now.’

Do you want to practise your English skills with a native speaking teacher?