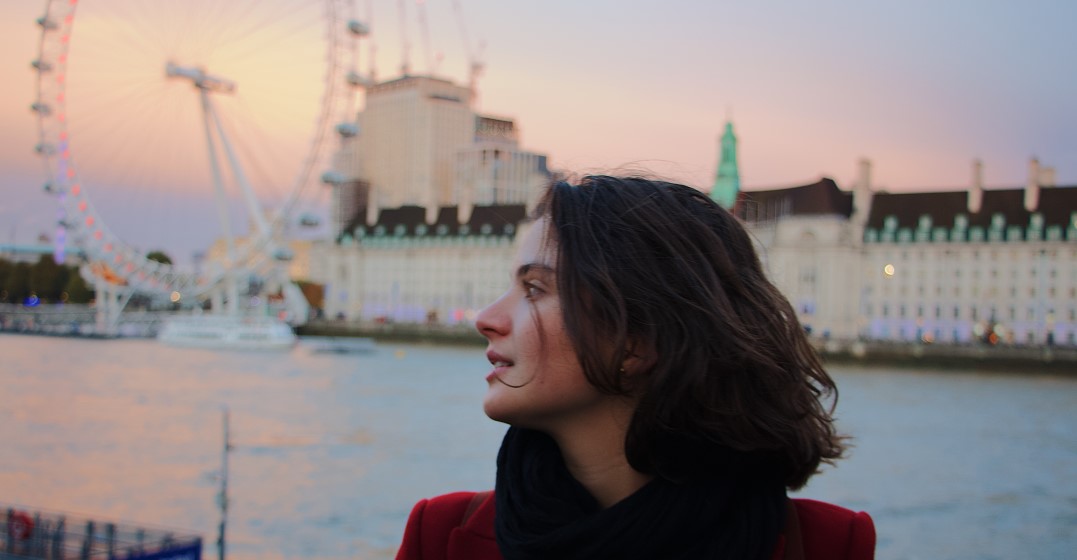 Think British traditions are all about cups of tea and eating fish and chips in the rain? Think again! And while you might have heard about the more unusual traditions like cheese rolling and Morris dancing, the truth is, these aren’t practised very regularly at all. Here, we’ve gathered together 8 traditions that mark British calendars and that everyone who lives in the UK knows about and takes part in.

The Sunday roast is a family tradition in Britain. It’s a meal of roast meat – traditionally beef, roast potatoes, vegetables and Yorkshire puddings served with gravy. Sunday roasts are often cooked at home but they’re also served in pubs and restaurants all over the UK, and they’re usually eaten at lunchtime.

Pancake Day is, not surprisingly, a day when British people eat pancakes! The day is also known as Shrove Tuesday – it always falls on a Tuesday – and is the day before the traditional 40-day fasting period of lent begins before Easter. It’s the day to eat up all of our rich foods – eggs and fats – before lent starts. Pancakes are often cooked for dinner and the most traditional way to eat them in the UK is with lemon and sugar. Try it before you say “yuck!”, it’s really good! Pancakes are also eaten with golden syrup, chocolate spread and jam. People all over the UK celebrate Pancake Day, whether they are Christian or not.

Britain is one of few countries which places its random bank holidays on a Monday (called public holidays in many countries). There are two Bank Holiday Mondays in May and one in August. This means that there are several long weekends scattered throughout the year – good news! What do we do on one of these long weekends? Head for the coast and get stuck in traffic usually. Or, Brits spend Sunday night drinking a little too much alcohol and then bank holiday Monday nursing a hangover.

4. Strawberries and cream at Wimbledon

Wimbledon is Britain’s most famous tennis tournament and it takes place every year in June. There are a few traditions associated with Wimbledon, including the all-white dress code and the presence of the Royal Family. But for most Brits, eating strawberries and cream while watching tennis, either in person or on TV, is the best tradition. It’s estimated that 28,000 kilos of strawberries and 10,000 litres of cream are consumed at the Wimbledon tournament every year!

Walk around any neighbourhood in the UK on the first sunny day of the year and you will see people in tiny shorts, barbecuing and drinking Pimms. Even if it’s a chilly 15 degrees outside, we Brits put on our shorts and get out in the garden with acres of white skin on show, slowly turning a nice shade of pink. We fire up the barbecue and refuse to go inside even when it inevitably starts to rain. And we wash it all down with a glass of Pimms, a browny/orange-coloured, gin-based drink served with lemonade. It’s a true summer tradition.

Halloween is often seen as an American tradition, but it holds a place in British kids’ hearts too. Mainly because of the endless amounts of sweets you can eat! British children and teenagers spend Halloween dressed up and trick or treating – going house to house asking for sweets. Pumpkin carving and watching a scary film are also popular activities. Unlike in the US, Halloween in the UK isn’t really celebrated by adults – this is a special holiday for our younger residents.

Remember, remember the 5th of November, gunpowder, treason and plot! Bonfire night is celebrated on 5th November every year in the UK and it commemorates the failure of a plot to blow up the Houses of Parliament. It’s also called Guy Fawkes Night, named after one of the men who planned to kill the King and his parliament in 1605. People build large bonfires on which they burn a model of Guy Fawkes and set off fireworks. There are also large public bonfires and firework displays. A traditional food on Bonfire Night is parkin, a sticky cake made of treacle and ginger. People also cook potatoes wrapped in foil and marshmallows on the bonfire itself.

Remembrance Day is on 11th November and it is a commemoration of all members of the armed forces who served in the World Wars and the conflicts after. It is also called Poppy Day because of the tradition of wearing paper poppies – these poppies are sold all over the UK for charity in the weeks before Remembrance Day. There are two minutes silence at 11am on 11th November throughout the UK every year – the first one happened in London in 1919.

Which of these traditions would you like to try? Will you celebrate bonfire night or choose to gobble up a Sunday roast?

If you’d like to learn more about British culture and the English language, visit the Lingoda website and sign up for your free 7-day trial today!