Native English speakers don’t make mistakes, do they? Yes, we do. In fact, we make quite a few mistakes that learners of English almost never make. So, if you’re learning English and want to feel a little better about yourself, check out these nine common mistakes native speakers make.

However, ‘James and I need to learn more grammar’ is correct, because ‘James and I’ are the subjects of the sentence. 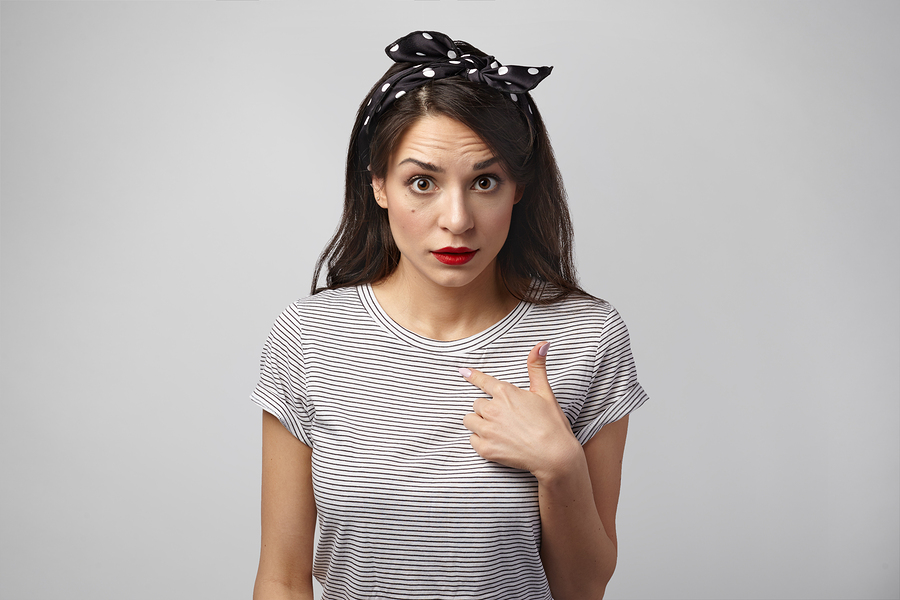 These are homophones: words which sound the same but are spelt differently. There are loads of these in English and they cause problems for native speakers in writing. ‘There’ is a place; ‘their’ is a possessive adjective; and ‘they’re’ is a contraction of ‘they are’.

Their cat is sitting over there thinking that they’re idiots.

This is a grammar crime committed by supermarkets all over the UK where checkouts for ‘10 items or less’ abound. In fact, the word ‘fewer’ is used quite infrequently in daily speech by native speakers. The rule is: ‘less’ is used with uncountable nouns; ‘fewer’ with countable.

‘I drink less beer than her, so I have fewer headaches.’ 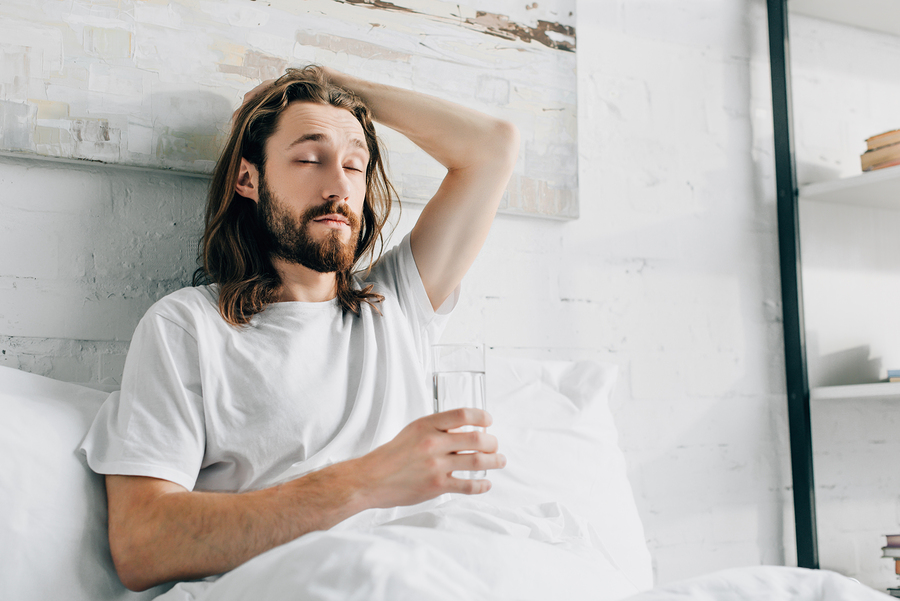 This is one I make mistakes with. I blame English. It’s common to hear someone say, ‘I need to lay down’. Lay down what? The law, perhaps. ‘Lay’ needs a direct object, while ‘lie’ does not. So, ‘I need to lie down’ is correct, as is ‘lay me down (on a bed of roses)’ – ‘me’ being the direct object. So far, so good.

But, the past tense of ‘lie’ is ‘lay’ (dammit English), so ‘I lay on the floor and screamed when I first heard about this rule’ is correct. 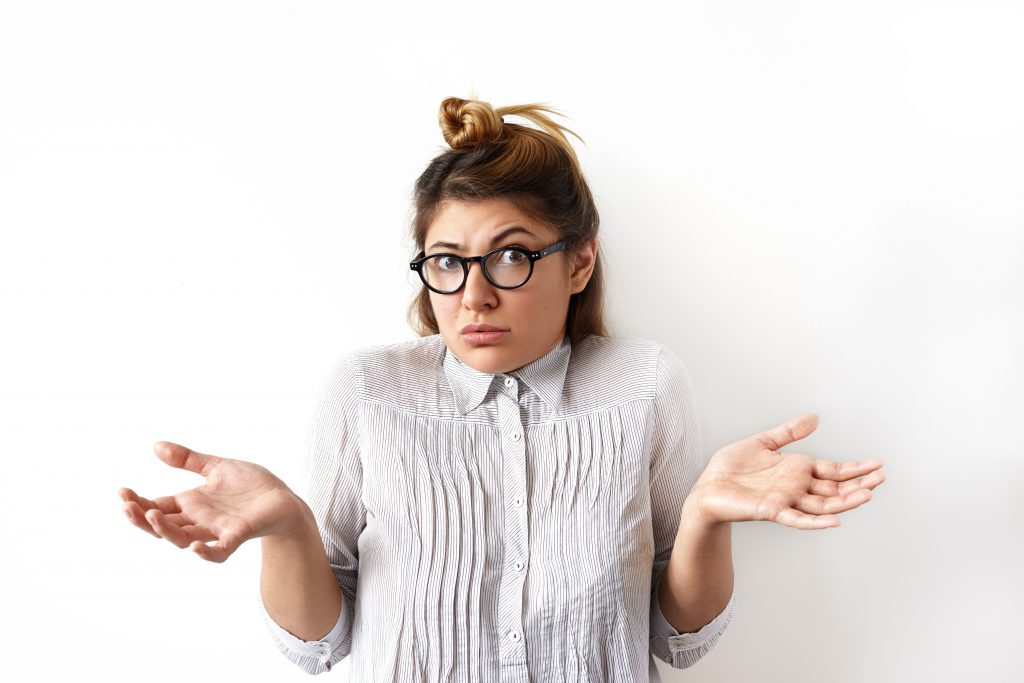 “I speak English really good.” No, you don’t. Native speakers often mix up the adjective ‘good’ the adverb ‘well’. ‘Good’ describes a noun, so you can say, ‘I speak good English’, as here you are describing your English. But, when you describe how you speak, you must say ‘well’. I speak English well.’ Or, ‘I did well on that test’ NOT ‘I did good on that test’ (saying this implies you must be mistaken).

Sometimes an ‘o’ makes all the difference. ‘Lose’ means not know where something is. ‘I always lose my keys at the worst moment’. ‘Loose’ means not tight. ‘The screw is loose’.

Could of and could have

This is another mistake that is so common that it might become an accepted form in the not-too-distant future. Though I hope not, because this one annoys me.

All English learners know that ‘coulda, woulda, shoulda’ is not ‘could of, would of, should of’ but ‘could have, would have, should have.’ 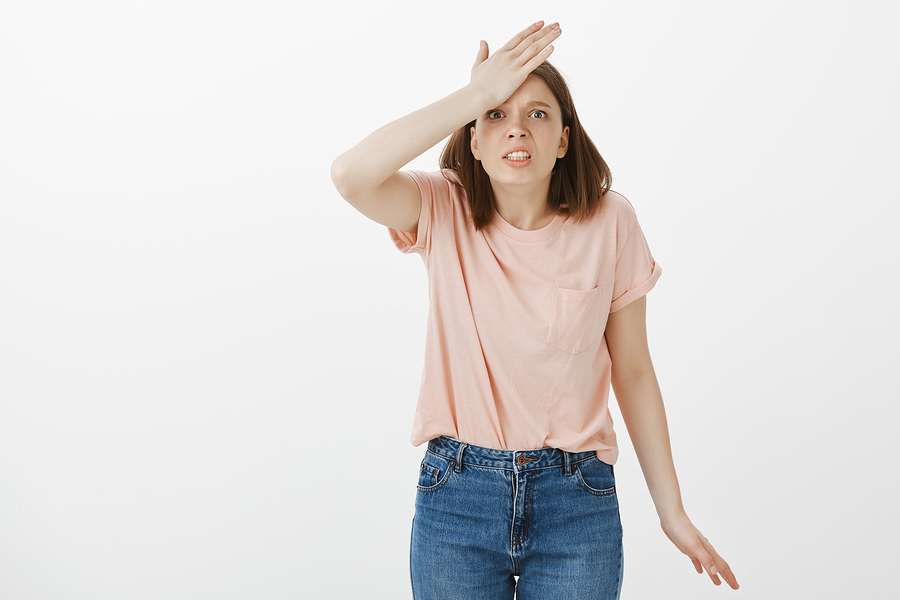 ‘Literally’ means something actually happened – word for word, no exaggeration. Its overuse might reflect how dramatic we want to make our lives seem. So, when your drama queen English friend tells you, ‘I literally died when I saw John Legend on the train,’ you can respond, ‘Gosh, you look remarkably well for someone who’s passed on.’

Feeling a little smug after reading this? You might want to have a look at your own language before coming down too hard on English speakers. You may find you’re making some mistakes there too! Want to learn more about the English language and get a free 7 day trial? Visit our website today.

The Present Tense in Spanish