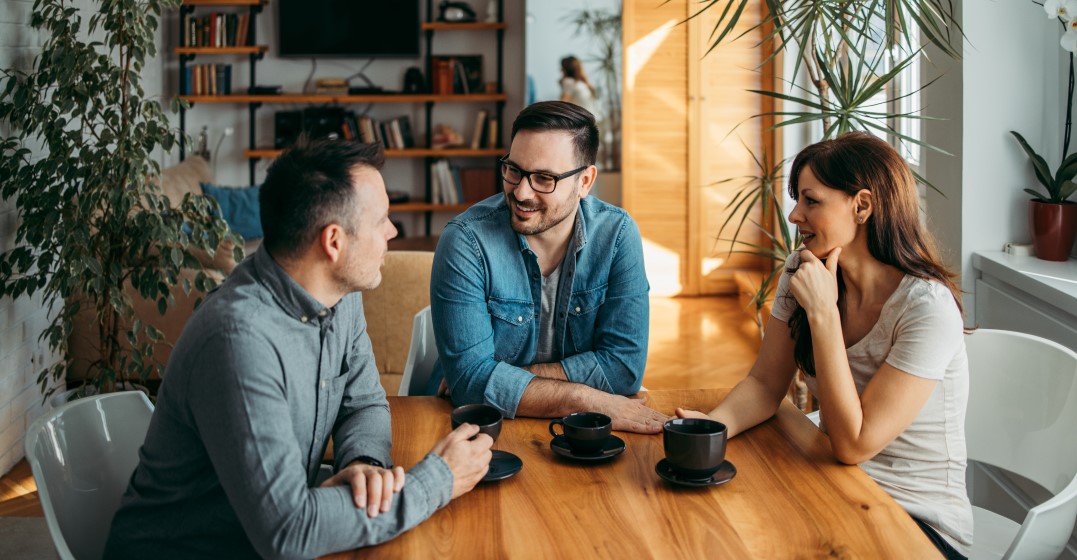 When we discuss something that happened in the past in English, we use the simple past. The tense signals that the events we are talking about are no longer happening, so when you’re discussing a memory, the simple past is the tense you would usually use.

Use signal words to describe the timeframe, so your conversation partner or reader understands the context of your memory. Use something like ‘last year’, ‘when I was a child’, ‘in 2007’, or like the following examples, ‘last weekend’.

The simple past can mean any event that was completed in the past, so that can mean in Ancient Egypt or last weekend. Giving your listener a specific context for your memory will make everything clearer.

Present perfect simple vs past simple in English

What did you do last weekend?

To answer a question like this, you might start by saying: ‘Last weekend, I cycled to the park, and I played with my friend’s dragon.’ Here, ‘cycled’ and ‘played’ are both in the simple past tense, and because they are regular verbs you add ‘-ed’ to the end of them. Examples of some other regular verbs you might use: walked, jumped, talked, picked, asked. English being English, there are quite a few irregular verbs we use regularly.

What else did you do last weekend?

For many irregular verbs, the simple past form is quite different. For instance:

To add to our memory of last weekend, we could say: ‘Last weekend, I cycled to the park, and I played with my friend’s dragon. Unfortunately, the dragon ate another friend’s dog, and they were quite sad about it.’

Notice here that when referring to our friend we used ‘they’, and the matching past simple form of to be would be ‘were’, rather than ‘was’ even though we are talking about a single person.

What didn’t you do last weekend?

Good news! Explaining what you did not do, or using the negative, in the simple past is quite easy. We’re going to take advantage of the English language’s favourite helper, ‘to do’.

To make a sentence with the simple past negative, simply add did in front, the word ‘not’ and use the infinitive (without ‘to’).

For example: ‘The dragon did not eat the really big dog, however.’ Here we use ‘eat’ rather than ‘ate’, because the word ‘did’ is doing all the work explaining when this event happened.

The exception to this is using ‘to be’ in its past tense, then you don’t need a helper verb at all and can just use ‘not’ in its full form, or in a contraction. For example: ‘The dragon was not well after eating the dog.’ We could also say ‘wasn’t well’, either would be correct.

To ask a question about something that happened in the past, you will also use our favourite helper, ‘did’ plus the infinitive in the present tense, just like the negative. You can see examples in every subhead of this blog post! ‘What did you do last weekend?’ uses both tenses of ‘to do’. Let’s try it with another verb: ‘Did the dragon eat more than one dog?’

Here you can see we’re using ‘eat’ in present tense. Just like using the negative in past tense, the verb ‘to be’ is the exception here. For example: ‘Was the dragon sick after? Was the dog owner really angry?’. No helper verb needed, just the past tense of ‘to be’.

Now you can tell your friends endless stories about things that happened in the past. But watch out for dragons when you take your dog to the park.