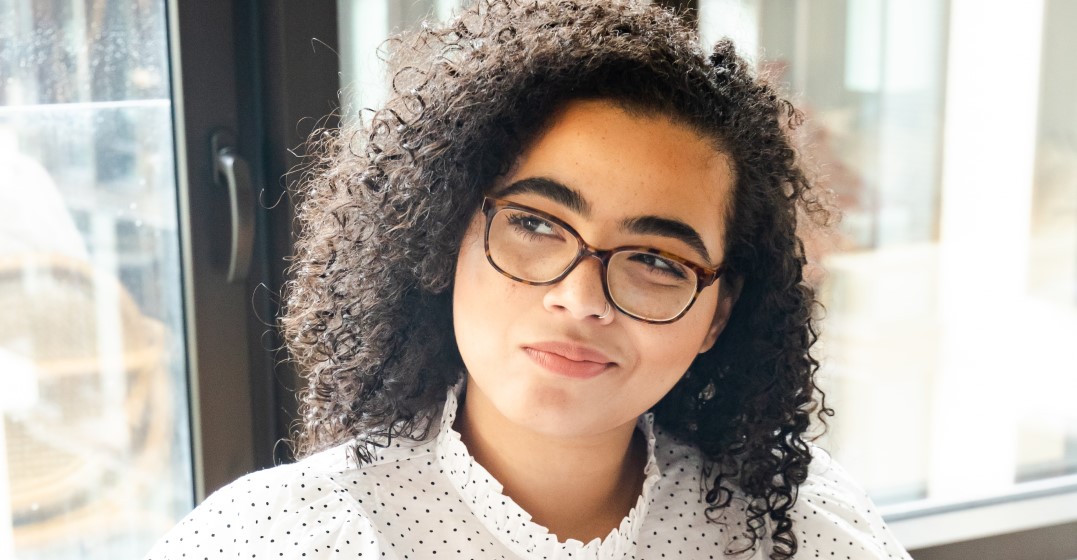 The English language is as fascinating as it is popular and obviously has its own history and quirks. Instead of only focusing on grammar and other theoretical aspects, don’t forget to enjoy its more entertaining side. To help you with this task, we have compiled a list of thirty fun and interesting facts about the English language. Continue reading to learn them and get ready to impress your friends with your newly gained knowledge or win your next trivia game with these English facts!!

How many people speak English?

Over 840 million people speak English as a first or second language, which makes it the second most-spoken language right after Mandarin. It is an official language of a whopping 67 countries as well as 27 non-sovereign entities such as Hong Kong or Puerto Rico.

Let’s get to the fun facts about English language!

Now you’ve got the facts, it’s time to impress your friends at the next pub quiz!