How to be polite in America 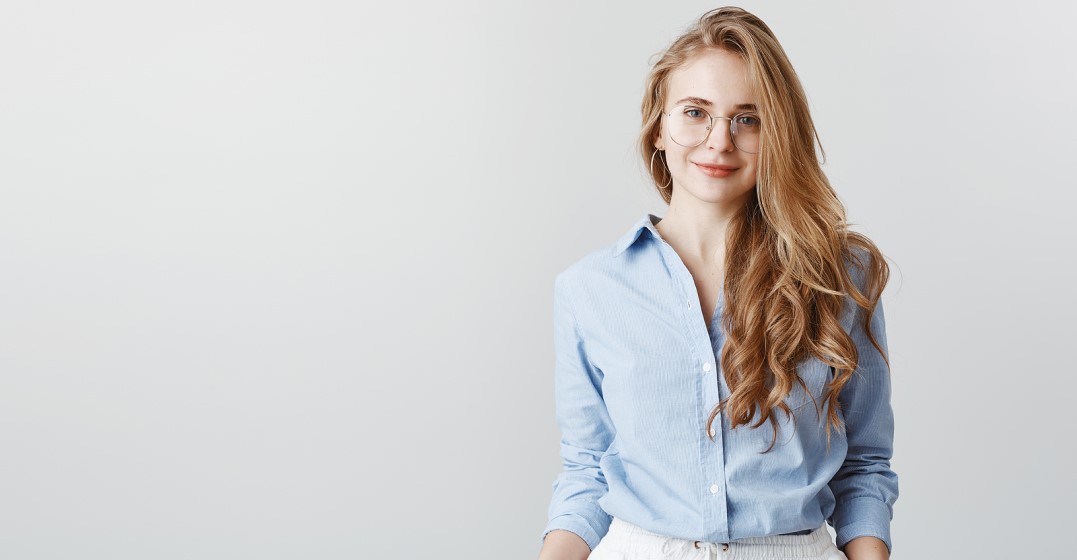 Every country comes with rules about how that culture conveys politeness. In America, politeness can be shown in many ways, including the type of vocabulary used, body language, and certain gestures. So, here is an overview of how to be polite in America.

The importance of being polite in American culture

Politeness is woven into the traditions and customs of every culture in the world. So, if you’re travelling there or moving to another country, it’s important to understand how that culture understands politeness in order to lessen the chance of misunderstandings and causing offense.

Following that same concept, politeness is an integral part of American culture. We put a heavy weight on first impressions and how we view someone later on if the first impression doesn’t go so well. Furthermore, politeness is an important form of daily communication, whether that be at work, at the doctor’s office, or even walking down the street. How suitably polite you are heavily influences your job prospects, your ability to make friends, and how comfortable you’ll be while in America when interacting with others.

5 Ways to Convey Politeness in America

When I taught English to Germans, one of the first concepts that I conveyed if they were focused on learning American English is the use of adverbs. Adverbs are descriptive words that add strength to or lessen the strength of another word.

His room was extremely dirty.

Here “extremely” is the adverb. It emphasises that it’s not just dirty, it’s “extremely” dirty.

That photo needs a slight touch up.

Here the adverb is “slight”. It emphasises that the photo doesn’t need so much touching up, but just a “slight” amount.

So, you can combine this concept when speaking or writing American English to convey politeness. Here’s a concrete example:

Without adverb: This document needs improvements. It’s terrible and you need to fix it.

With adverbs: This document isn’t quite correct. It needs a bit of fixing and that will improve it.

Here you’ll notice the adverbs “quite” and “a bit” are used to make the sentence come as much more polite in comparison to the second one.

Learning this concept is an absolute must for anyone who plans to study or work in America, because Americans do not respond well to straightforwardness.

2. Use the conditional tense

Another way to convey politeness in American English (or really English in any country) is to use the conditional tense. In a traditional sense, the conditional tense is used to talk about imaginary situations, such as “If it was raining, I would use an umbrella” (here “would” is the conditional verb). It suggests that it’s not raining at the moment, and what respective action you would take if it were.

This concept can be applied to politeness in a similar manner. For example:

I need your help now.

If you could help me with this, I would be very grateful.

Or even better would be to phrase it as a question:

Could you please help me with this? I would be very grateful.

With sentences and questions that use the conditional tenses, you can easily convey politeness that is sure to get a much better response from others.

3. Greet with a hug or a handshake, not a kiss

The same as with other cultures, greetings can also be used to convey politeness in America. The important thing to remember here is which gestures are appropriate. Most often greetings involve a hug or handshake, so I’ve outlined some example situations to clarify:

When to shake hands:

In addition to this, it’s important to note that Americans never greet with kisses. In fact, these types of greetings that are common in areas like France make us extremely uncomfortable, because kissing is reserved for love relationships in the US.

Something I’ve had to get used to while living in Germany is being referred to and calling others by their last name. We don’t do this so often in the US, because we’re a highly informal culture and prefer to call nearly everyone by their first names. When I was in college, we even referred to our head professor by her first name, so this is how far it extends. A similar concept goes for the workplace as well (unless you have a particularly hierarchical structure, but here you can base your behaviour on other colleagues).

One small thing to note for non-Americans is the difference between Ms. and Mrs., because how these terms are used works differently among various cultures. For example, while in Germany it’s more polite to refer to a woman as Mrs. and last name (married woman), even if you’re unsure if they’re married, in the US, the preference is on Ms. (unmarried woman). It can cause offense if you assume a woman is married, so when in doubt start with Ms.

Americans are known for how much they use small talk and I can confirm this is one point that’s absolutely true. I mentioned above that Americans dislike straightforwardness, so using small talk is a way to slowly approach a main point instead of directly jumping in. Small talk is especially important when you’re meeting someone for the first time. Americans don’t divulge so much private information right away. It’s quite common if someone asks “How are you?” and the other person responds with “How are you?” as a sort of rhetorical question that neither person actually answers.

For one final point, during small talk, always make sure that you smile a lot and maintain eye contact. Eye contact in particular is an important form of respect in the US.

Learn more about the culture of English speaking countries during Lingoda’s lessons. Sign up for your free 7-day trial with our native speaking teachers today!