leInformality is extremely important in America and for communicating with Americans. As an American myself, I believe part of this stems from a want to differentiate ourselves from the English monarchy when we were a colony (or maybe it’s just fun to call everyone “dude”). As a cultural rule, Americans tend to dislike formal rules and prioritise informality wherever possible.

The importance of informality in America

Americans may be considered one of the most informal cultures on the planet. We hate calling people by their last name (seriously, being called Mrs. Stein makes me cringe), we hug everyone, and we prefer to communicate in a way that everyone understands, instead of using complicated words. We prioritise inclusivity so that others don’t feel left out.

English has no “Sie” form, which is the formal word for “you” in German. Many languages have this distinction, but in English we simply refer to everyone as “you”. In America, we do refer to people formally in specific situations, but generally speaking, we are much less formal in the way we speak and greet people in America as opposed to England and Europe. If you’re planning to visit or live in America, or would like to make some new American friends, here are a few tips for using informality appropriately.

When you should hug

Americans are the rulers of hugs. I’ve travelled across Europe, Africa, and parts of Asia and no one hugs quite like Americans. In any settings with friends, work colleagues (that you formerly know), family members, your partner’s family members or any acquaintance, we would always greet them with a hug. In fact, if you don’t hug in these contexts, it’s an indicator that you don’t like them or they have offended you. So, if someone offers a hug, be careful to refuse them because it can be taken as a personal offense depending on the relationship.

When you should shake hands

For more formal settings, you should give a firm handshake. Handshakes typically occur in interviews or meetings with higher level professions like doctors, lawyers, scientists, and professors. Anyone with a “Dr.” in front of their name will definitely expect a handshake for the first meeting. If you’re unsure about whether to give a handshake or a hug to someone, wait to see what greeting they offer you first.

One other thing to mention is that hugs are a form of politeness. They are intended to make people feel more welcome and comfortable. For other cultures, hugs have very different meanings and are reserved for between family members. So if you visit America, keep this difference in mind. We don’t mean to offend anyone with a hug!

Speaking of politeness, being informal doesn’t mean Americans aren’t polite. While we don’t have a formal equivalent for “you”, we still add in politeness indicators in our speech through particular words. You may remember this from lessons on conditional tenses that it’s more polite to use “could” instead of “can” and “would” instead of “will”.

In the same manner, Americans also add modifiers to make a sentence sound less assertive. For example, “Could you maybe please help me with this task?” Here “maybe” is used as a politeness modifier. Or “Would it be possible for me to get a bit of help?” Words like “a bit” are often used to make a sentence sound less direct. Even in informal situations, these types of modifiers are quite heavily used.

Kisses are a no-go

One of the toughest things for me to get used to living in Europe as an American expat is kissing greetings. In America, kissing is reserved for partners (we don’t even kiss our family members much), so my first time in France was quite uncomfortable with all the facial kissing. So if you come from a kissing greeting culture, make note of this difference in America so there aren’t any awkward mishaps. 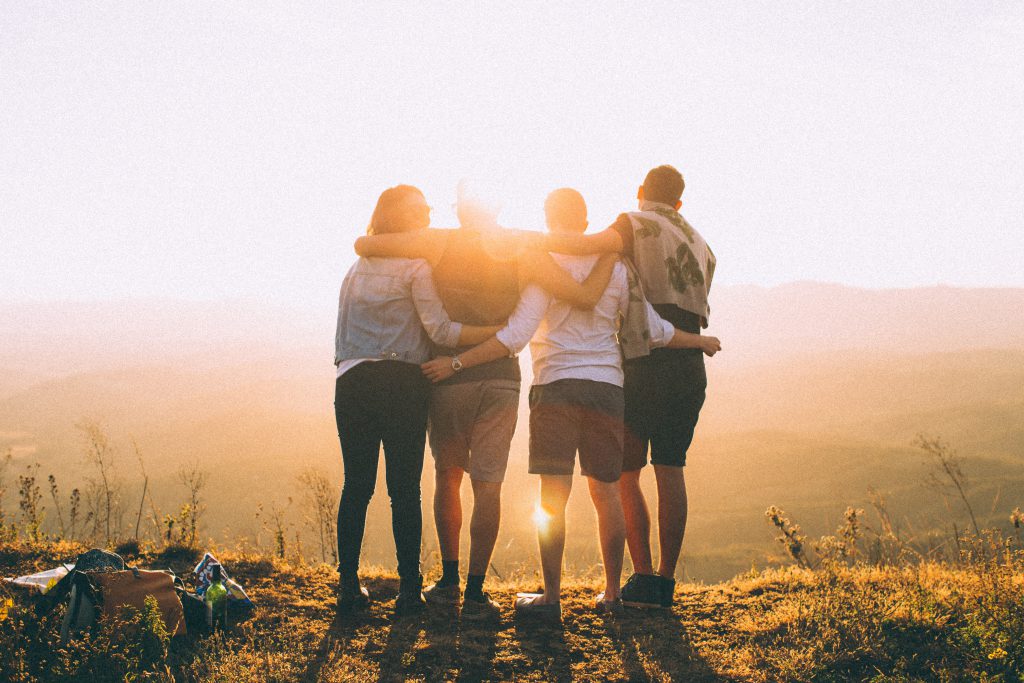 If you’re wondering how to greet someone informally in America, here are some phrases you can use to start a casual American-style conversation (after the hug of course!).

All of these phrases are a way to ask “how are you?”, which can be used to start a conversation without a direct greeting:

There are actually two purposes to the question, “How are you?” You can of course ask it to directly get a response from someone about how they are, but you can also say it rhetorically. It’s quite common in America for someone to answer this question by again asking “How are you?” and neither of you actually give an answer (a bit hilarious when you think about it).

Saying hello is considered to be a bit more formal greeting (except for when answering the phone). If you want to sound more informal, use one of these alternatives:

People actually do use “howdy” and not just in the south. In more rural areas like where I grew up in eastern Oregon, “howdy” is a quite common way to say hello. Though the word is becoming associated more with the older generation than the younger and has become less popular.

If you’d really like to use true American slang, you can try out one of these greetings. They all mean the same as “What’s up?”:

Be careful a bit though where you use these, because these phrases are for very informal situations like with close friends and family. You likely wouldn’t greet your professor or boss like this. But after some time, maybe it’s possible. In general in American culture, the more slang you use with someone, the closer your relationship tends to be.

If you’d like to learn more about American culture, visit the Lingoda website and sign up for your free 7 day trial with our native speaking teachers. Not interested in learning English? We also offer courses in German, Spanish and French! 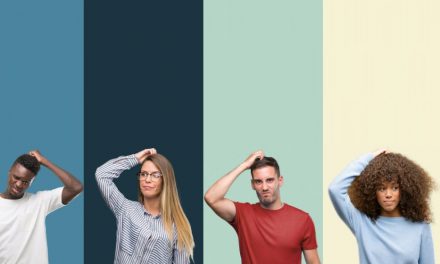