The best languages in the world 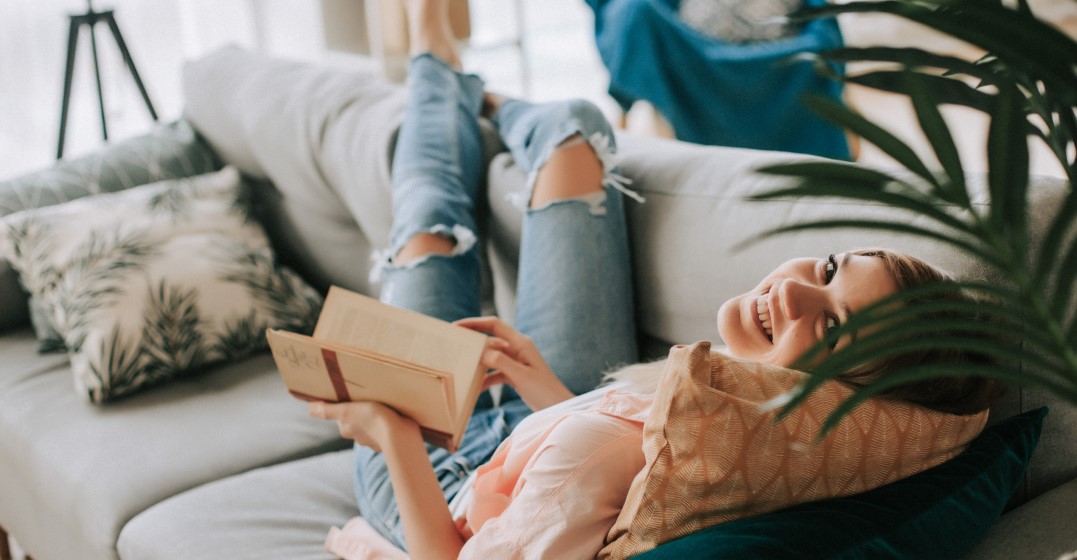 There are more than 7,000 languages spoken in the world today. But are some better than others? Well, that’s a matter of opinion, of course, but some languages are more popular than others. Let’s find out why!

What are some of the best languages in the world?

How do you determine the “best” languages in the world? There are so many things to consider. In this post, we’re looking at four factors: Most useful for travel, most romantic, best for business, and most interesting!

Most useful languages for travel: English

English is an incredibly influential language. Thanks to pop culture and social media, it’s hard to find a place that hasn’t been touched by English in some way. Knowing even a little bit of this global language can help you in more ways than one when you’re traveling.

When you travel, there’s a good chance you’ll want to join some tours, go to restaurants, and go shopping. But what if you don’t know the local language? Well, try English! The person you’re speaking may not know a lot of English, but they might know enough to help you out.

The Best Way to Learn English

You might not speak the same language as the locals in the country you’re visiting. But, because English is such an influential language, you may be able to use it to communicate a bit—at least enough to greet each other!

Another fun part of travelling is chatting with fellow travellers. But if you come from different countries and speak different languages, how can you do that?

That’s where English comes in!

Using English as your common language, you’ll be able to get to know other travellers and share your experiences!

Interested in a language that just feels romantic? Look no further than Spanish! This language is at the top of many people’s “most romantic” list. With a strong connection to poetry and music throughout history, it’s hard to separate the Spanish language from its romantic reputation.

So, what else makes Spanish so romantic?

First of all, Spanish simply has a romantic sound to it. Many people describe it as passionate and sensual: Whether you’re giving someone a compliment or getting angry at them, Spanish is always pleasing to the ear.

It’s also very melodic—its tone is similar to a song. Part of the reason for this is that consonants are pronounced more softly, and vowels are a bit longer than those in Germanic languages (like Dutch, for example).

Aside from its song-like sounds, the Spanish vocabulary is just full of romance. If you’re not sure how to describe your feelings for someone, Spanish can help! Sure, there are standard phrases of love, such as “Te amo,” meaning “I love you.” But you can also find expressions like “Eres mi media naranja.” Literally translated to, “You’re my half orange,” this phrase means “You’re my other half” or “You’re my soul mate.”

If you haven’t already started learning Mandarin, you should seriously consider it.

Mandarin is thought to be the business language of the future. With over 1 billion speakers worldwide, knowing this language will surely set you up with an advantage in business.

As businesses become more and more international, getting hired can be very competitive. Many companies look for candidates who can speak more than one language, and Mandarin is one of the most requested (and useful) ones. Knowing how to communicate in Mandarin can give you that extra advantage when you’re applying for a job!

For growth and success in business, global relationships are becoming essential. Being bilingual or multilingual gives you a huge advantage—from forming international partnerships to attracting new customers worldwide. And because so many people speak it, Mandarin is the one that can help you the most!

German is known by many to be a fascinating language. Aside from just sounding cool, it’s got some other unique features. Take a look!

Some languages, like English, don’t use genders for nouns. Many languages have two—masculine and feminine. Well, German has beaten them  with three genders: masculine, feminine, and neuter. And before you start thinking you’ve got the German gender system figured out, know this: “fork” is feminine, but “knife” is neuter!

German contains compound words (words combined to make a new one). The way they’re put together in German results in some long and very descriptive terms! Take “Rechtsschutzversicherungsgesellschaften,” for example, which means “insurance companies that provide legal protection.”

Have you ever heard the word “Backpfeifengesicht”? Loosely translated, it means “a face that needs to be slapped.” That’s a pretty descriptive way to say you don’t like someone’s face!

These are some of our picks for the best languages in the world. What are yours?