Have you noticed that, no matter how good your English is, when you meet someone from the UK you don’t always fully understand them? Are they really speaking British English?

It’s said that English is easy to learn but difficult to master, and this is never more true than when speaking to a native Brit. That’s partly because we Brits have slang coming out of our ears, to so speak. So, let’s learn some, and next time you meet a British person, you won’t miss out on a knees up.

A lively and informal party. I guess at one point it was cool to dance with your knees up. I’m feeling a bit tired today, we had a knees up for my birthday last night.

Meaning: There you go or job done. Do you want to learn how to make a great British cup of tea? Use Yorkshire teabags and put the milk in last. Bob’s your uncle!

When you bodge something, or do a bodge job, you repair something in an amateur or bad way. I did a bit of a bodge job on the dining room chairs. Better not let your mother sit on one.

This means very crowded or busy. It’s often shortened to chocka. On a busy Friday night at the pub you might hear, Woah, it’s chockablock in here, we’ll never get to the bar. Or, on a commuter train at 5pm, There are no seats, it’s chocka.

A chat. Brits love having a bit of a chinwag over a pint of beer. I think this one must come from the fact that your chin moves when you speak. But I’ve never noticed my chin actually wagging, so who knows? 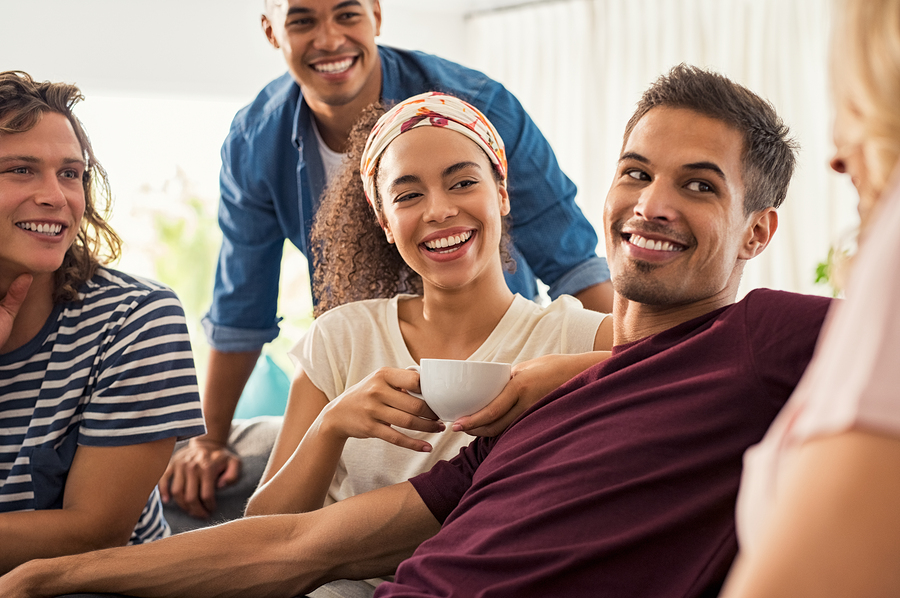 Cost a lot of money. When showing someone your new home, it would be great to hear: This house is beautiful, it must have cost a bomb! Or, sadly true, A pint of beer costs a bomb in London.

This means mess around, or take a lot of time. So as you’re laying on the sofa scrolling though Instagram you might hear, Stop faffing around and do something useful! Or, it’s true to say that getting onto a plane with a baby is always a faff.

This means the most or the best you can get, or going to the limit. You’ll often see it on menus in cafes for an English breakfast. The full monty in that case would be sausage, bacon, eggs, beans, tomatoes, toast, black pudding, mushrooms and a cup of milky tea. Heaven.

Full of energy. You would be full of beans if you ate a tin of the famous British ones for breakfast every morning. Some people say this comes from the energy you get from coffee beans, but that’s disputed. So I’m going with Heinz.

To go wrong. This phrase is thought to come from the fact that a circle is the perfect shape, and when it goes wrong it looks like a pear. In football you might hear, When Davis got a red card it all went pear shaped. You can understand from this that Davis was the glue holding the team together.

Pyjamas. As in, I can’t come out tonight. I’m already in my jim jams. One of my favourite things to say at 6pm on a Friday evening. 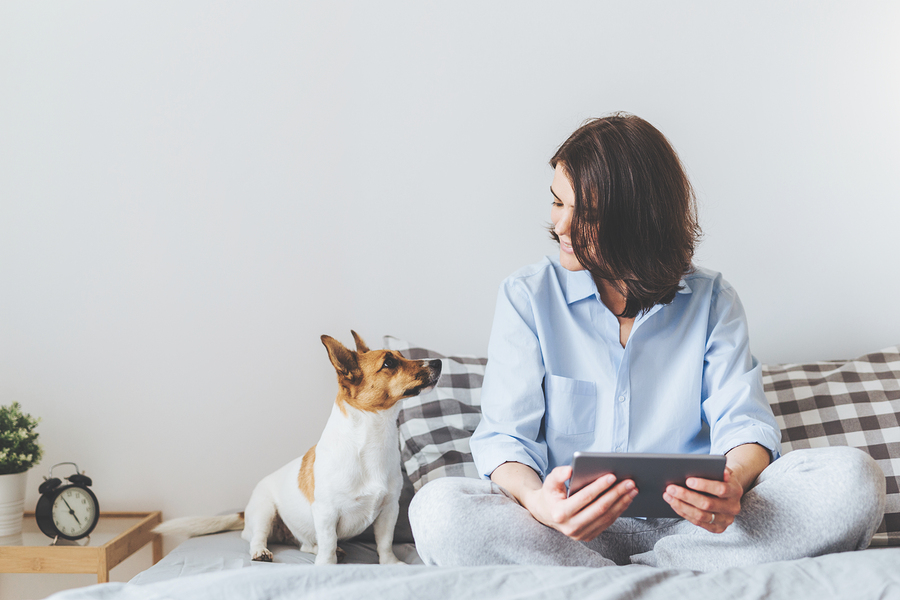 Having a long (alcohol) drinking session. John was on a bender last night, I’m sure he won’t be at work at 8am.

In the US, this is referred to more commonly as Murphy’s Law. Basically, it means that if something can go wrong, it will. I wanted to cycle to work this morning but it’s raining. Sod’s law.

To be heard in pubs across the nation, your round means your turn to get the drinks for everyone. It’s common in the UK to buy drinks in rounds, so if there are four of you, you will end up drinking four pints altogether. If you’re not a big drinker, you might want to get out of buying rounds before you hear, Oi, Alex, your round! Bar’s that way.

Hopefully next time you find yourself having a chinwag with a real, live British person, you’ll be able to understand them a little better. You might even be able to surprise them and use a little slang of your own.

So now you’ve got the phrases, you just need to put them into practise! Head over to the Lingoda website and start your English language journey today. 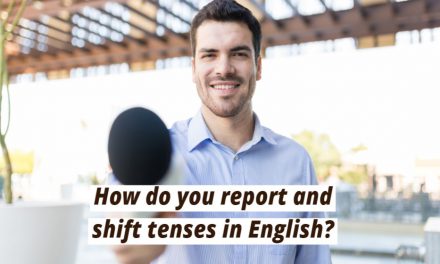 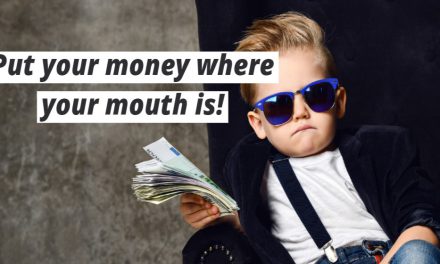 Cringe Situation in German? These Words Will Help!