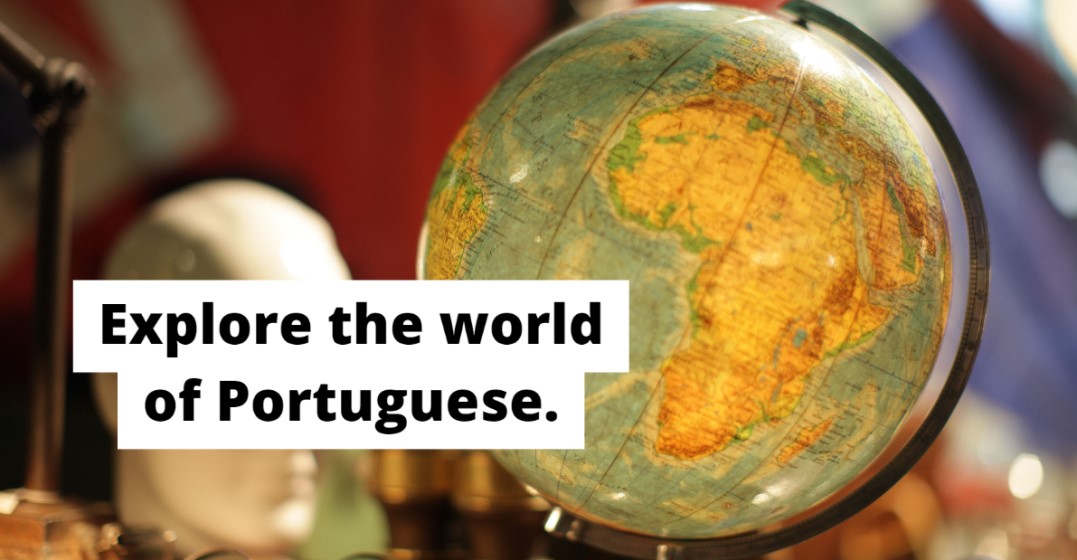 Gorgeous weather, approachable people, delicious food and beautiful beaches. Portuguese-speaking cultures share a lot of wonderful things, but make no mistake. They are unique and diverse in their music, dialects, landscapes, history and traditions. And if Brazil is usually under the spotlight due to its impressive number of speakers, unforgettable music and one-of-a-kind profile, there are plenty of other Portuguese-speaking countries that aren’t usually talked about or even make it to tourists’ bucket lists.

10 countries with Portuguese as their official language

The biggest country in South America and the fifth biggest in the world, Brazil is home to 60% of the Amazon rain forest, a diverse population (including indigenous people), plenty of natural resources and unbelievable biodiversity which, unfortunately, are frequently put under threat. Yes, Brazil is an international cultural giant for a good reason! Its incredible natural landscapes, heart-warming food, colourful celebrations, melodic dialect and soothing music (from samba to bossa nova) inspire us to fall in love immediately. Whether you love exploring big cities, enjoying a white-sand beach with breath-taking green landscapes or going off the beaten track, Brazil is the place to be.

Portugal and Brazil have lots to thank Angola for: several of the words we use in the Portuguese language are of Angolan origin! Angola is the seventh-biggest country in Africa with plenty of gorgeous beaches, natural resources, an incredible history of strength and resistance, and talented youth with plenty of ideas for a bright future. Unfortunately, due to political reasons, it remains relatively closed to tourism. Nevertheless, Angolan culture is highly catchy, with energetic music and dance styles like semba, kuduro and kizomba taking over the world. And have we mentioned Angola’s delicious cuisine based on beans, flour, chicken, fresh fish, veggies and mandioca (cassava)? We’re hungry already!

Saying Mozambique is one of Africa’s best-hidden gems isn’t an exaggeration. 44% of the country is pure coast, making it a paradise for beach lovers and coral reef enthusiasts. Of course, seafood is a huge staple of Mozambique’s traditional cuisine. Maputo’s markets are also filled with delicious spices, colorful clothing, dry fruits and nuts, and crafts for all tastes. Visiting Mozambique ends up being an incredible multicultural experience, not to mention the country remains largely untouched by mass tourism. Some safety precautions are needed, but you’re sure to enjoy your time among friendly locals, inspiring art markets and adventurous paths!

Portugal was first founded in the year 868, making it one of the oldest countries in Europe. It is often referred to by the Portuguese as the “garden planted on the seaside”, due to the fact that it sits at the very Western corner of Europe, facing the ocean. Apart from the painful chapter in history that led to the creation of a Portuguese-speaking world – colonisation and slavery in the 15th and 16th centuries -, the history of Portugal is also one of medieval battles, art and literature movements, modern dictatorship and poetic revolutions. Today, people visit Portugal for its delicious food, traditional live music (fado), sunny weather, breath-taking beaches and incredible history (with lots of monuments to prove it!).

Located in West Africa, Guinea-Bissau was once part of the Mali Empire. Today, it boasts…. . Guinea-Bissau has suffered huge political chaos and unrest after independence from Portugal, and its infrastructure is still not the friendliest for tourists. Nevertheless, culture is very much alive in the country, with cinema, festivals, literature and music made by locals (mostly for locals) exploring the country’s identity and surviving despite poverty. The Arquipélago dos Bijagós, a group of tropical islands, is one of the major attractions in Guinea-Bissau due to its clear waters, white-sand beaches and incredible diversity of animal species, such as monkeys, hippos and buffaloes!

East Timor is one of the youngest countries in the world. Tourists who love going off the beaten track, exploring untouched natural tropical islands and enjoying clear waters should add East Timor to their list, not to mention local culture blends Portuguese, Roman Catholic and Malay influences with a touch of Austronesian legends. Oh, and did you know East Timor’s cuisine incorporates both Portuguese and Southeast Asian flavours? That’s why you’re likely to enjoy curries alongside bean stews.

Located on the west coast of Central Africa, Equatorial Guinea comes with a few surprises. Firstly, it’s the only African country to use Spanish as its official language (Portuguese only became the official language recently, in 2010).  The country’s unspoiled nature, diverse rainforests and incredible wildlife are inviting to adventurous tourists, as are the art and architecture of the capital city that incorporate different colonial traditions.

Many call Macao “Asia’s Vegas” (indeed, Macao has surpassed Las Vegas as the gambling capital of the world), but we believe that title alone doesn’t do it justice! Yes, Macao has plenty of flashy entertainment, gambling opportunities and attractions for nightlife lovers, but its other side – that of urban parks, art deco and free-to-visit historical sites – is also worthwhile! Part Cantonese, part Portuguese in its streets and architecture (you might feel like you’re in Lisbon once in a while!), Macao also impresses with its creative cuisine that blends Portuguese, Indian, African and Chinese flavours. When your gastronomy is recognised by UNESCO, you know you’re doing something right!

Cape Verde is a popular tourist destination and it’s not difficult to guess why! From its hearty, comforting cuisine (don’t leave without tasting a delicious cachupa!) to the clear beach waters and welcoming locals, everything is on point. Cape Verde is an island country, with ten main volcanic islands and five smaller islands as its territory (extra point if you love island-hopping!). At any time of the year, you’re likely to find sunny, warm weather in Cape Verde – it’s one of those year-round summer paradises. And if you thought samba, fado and semba were enough, wait until you listen to morna, Cape Verde’s musical gift to the world. Cesária Évora is its leader and one of the biggest national icons.

São Tomé and Príncipe is Africa’s second-smallest country, composed of two islands only. But don’t let this fact fool you: the country is one of Africa’s most underestimated gems! It is also a particularly safe, peaceful place to visit as a tourist, with plenty of interesting things to do (like visiting huge street markets full of tasty products)! Because most people don’t include the country on their destination list, São Tomé and Príncipe offer clean, untouched beaches. Fan of seafood as traditional cuisine, as well as quality coffee and chocolate? You’ve gotten yourself a new fantastic new spot, too!

Now you have a good reason to brush up on your Portuguese basics: speaking to more than 280 million people around the world! Let’s start learning a new language!

Open up the world and learn English, German, French or Spanish with Lingoda. Take advantage of our free 7-day trial and experience classes with qualified, native speaking teachers.