The most spoken words in French 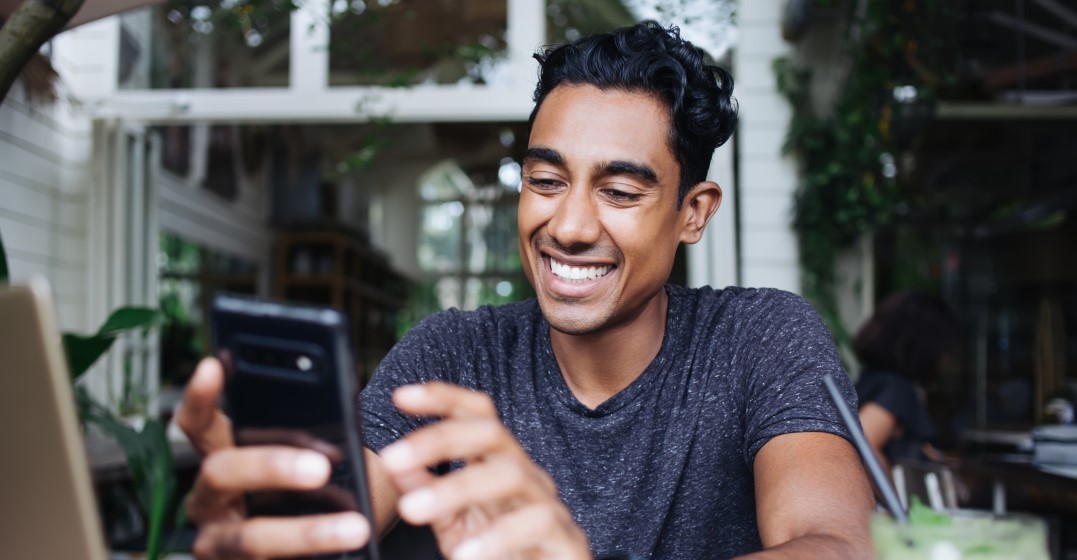 When you start learning a language, you start from scratch, and this can be discouraging. But did you know that most French people only use 5,000 words to express themselves and make themselves understood? What’s more, it is estimated that only 300 words are enough to get by in everyday life. Here is a list of the most commonly used words in French to help you out!

The most commonly used words in French

Finally, an adverb: “ne” which with “pas” will form the French negation by framing the verb.

Let’s take a closer look at the 10 most frequently used verbs in French:

I have some very sad news: they are all irregular verbs whose conjugation is particular to each one. In a certain sense, this is logical: the most frequently used verbs are often the most mistreated by their speakers. They have been used so much that they have been “deteriorated”.

Verbs are important elements of French, we often put them at the beginning or at the centre of our speech.

Here are the words that contain our ideas and the concepts we want to address: common nouns, also known as substantives.

Once you have expressed your ideas and concepts with nouns, you can qualify them, specify their size, shape, colour, specificity with adjectives.

Here are the 10 most used adjectives in French.

The most spoken words in a language always say something about the language you are learning. Are they the same in your mother tongue? Visit the Lingoda website and take advantage of your free 7-day trial.