Ten Phrases Made Famous by Movies
by Erin McGann
October 14, 2019 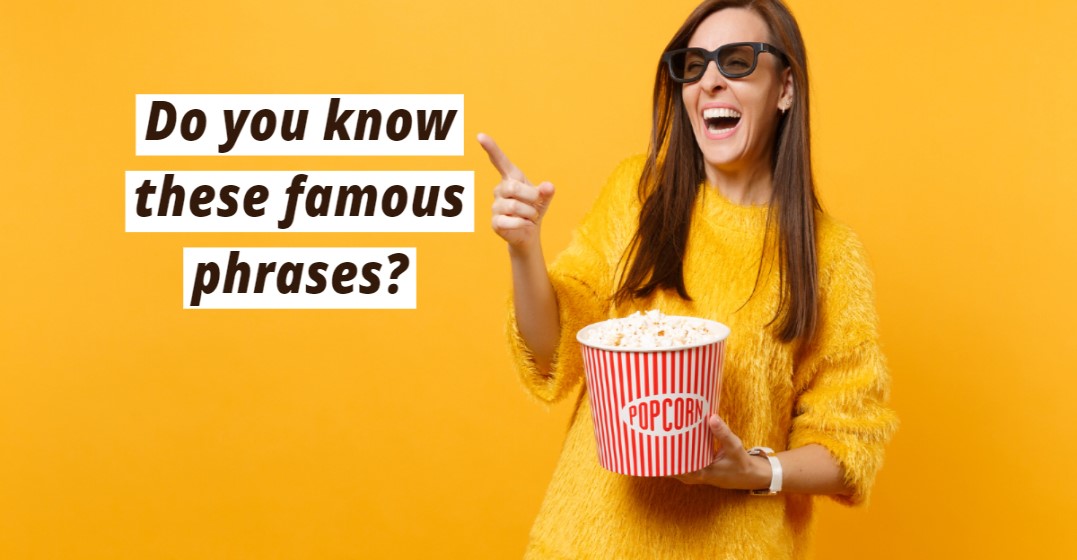 What are the most famous English phrases from movies?

There are some phrases we say in English that came straight from a film. Some of them we say because we are quoting the film on purpose, and sometimes, they have become so part of our language, we don’t even notice!

‘To infinity and beyond!’

The Toy Story films are famous for many things, but the ongoing partnership between Woody the cowboy doll and Buzz Lightyear the Space Ranger is a big part of it. Buzz is a toy made from a children’s TV series in which his catchphrase is: “To infinity and beyond!’ and of course his automated buttons will say it when pushed. I’ve heard more than one adult use this phrase when they’re moving forward into a new adventure. 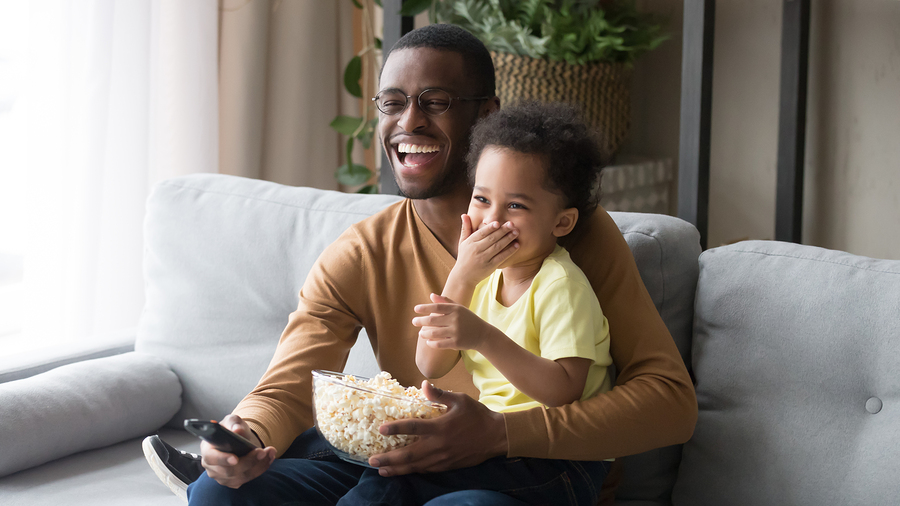 I had no idea this phrase originated with the film Ghostbusters, but apparently it was a bit of an adaption of the original script. Bill Murray’s character was supposed to say: “I’m gonna turn this guy into toast,’ but changed it in the moment to: ‘All right, this chick is toast!’. Children of the 80s and onwards have adopted ‘toast’ to mean everything from ‘dead’ to ‘in really really big trouble’. I still say it. Wait, I just dated myself, didn’t I?

This is an old one, but the film reference is still floating around. In Stanley Kubrick’s 1968 film 2001: A Space Odyssey, two astronauts are sent on a mission in a spacecraft with a frighteningly human-like computer they call HAL. At one point, the computer actually kills one of the astronauts. When the other man goes out to retrieve the body, HAL won’t let him back inside the spacecraft. HAL’s creepily calm voice says, ‘I’m sorry Dave, I’m afraid I can’t do that’. In our time of ever present Alexa, Siri and others this feels a little bit close to home. 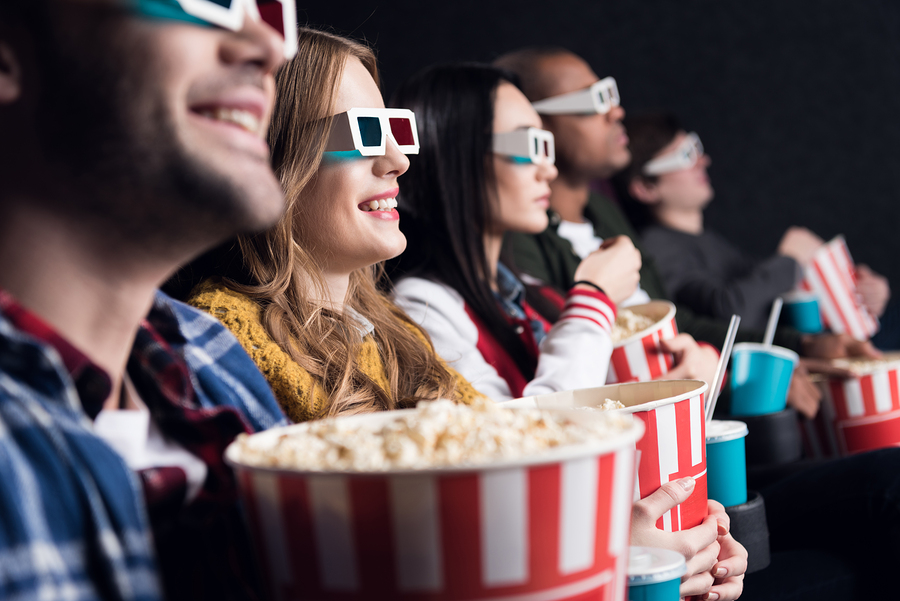 Clueless, that seminal 1990s southern California film, is full of excellent one-liners. But probably the two most famous come from the main character Cher. Distracted by her own problems, she sideswipes another car during her driver’s test and says: ‘Ooooh! My bad!’ though she still fails her driving test. And of course, irritated by life, a boy from her school tries to put his arm around her without asking, and she shoves in a hedge, saying, ‘Uhh as if!’ – dropping all the possible endings to that phrase because they are just, like, unnecessary. (Interestingly, Cher’s best friend says ‘I’m toast!’ after looking at her report card.)

If you haven’t spent any time in Germany, you may have to skip this one. For some reason, Dinner for One, a 1963 British English-language comedy sketch, has become such an obsession with Germans that they watch it every year on New Year’s Eve. There are even gift bags and cards with photos from the 1960s television broadcast on them. When I run into my neighbour taking out her recycling for the third day in a row, it becomes a joke. ‘Same procedure as last time!’ she says, laughing. I think you can safely make this joke to any German, upon repeating nearly any event. 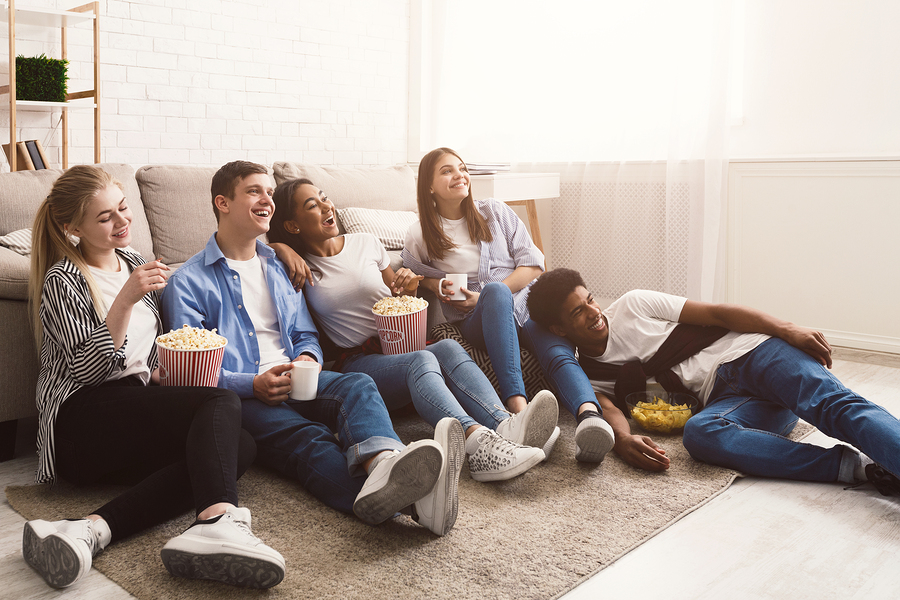 Arnold Schwarzenegger’s catchphrase from the 1991 film Terminator 2: Judgement Day is actually a Spanish phrase meaning ‘farewell’ or ‘until the next time I see you’ (without the baby part). The whole phrase actually appears in a couple pop songs from the late 1980s, but it was Schwarzenegger’s Austrian accent that really made this one famous. Whether you’re about the shoot a foam ball or a water gun, this one feels very satisfying to say.

‘You shall not pass!’

In a dramatic moment of Lord of the Rings: The Fellowship of the Ring, Gandalf the Grey blocks the path of a terrifying demon called the Balrog. He is essentially sacrificing himself so the hobbits, humans, and elf can escape and continue their journey. It’s a popular meme now too, so you’re bound to see it somewhere. Use it anytime you want to jokingly block a hallway. 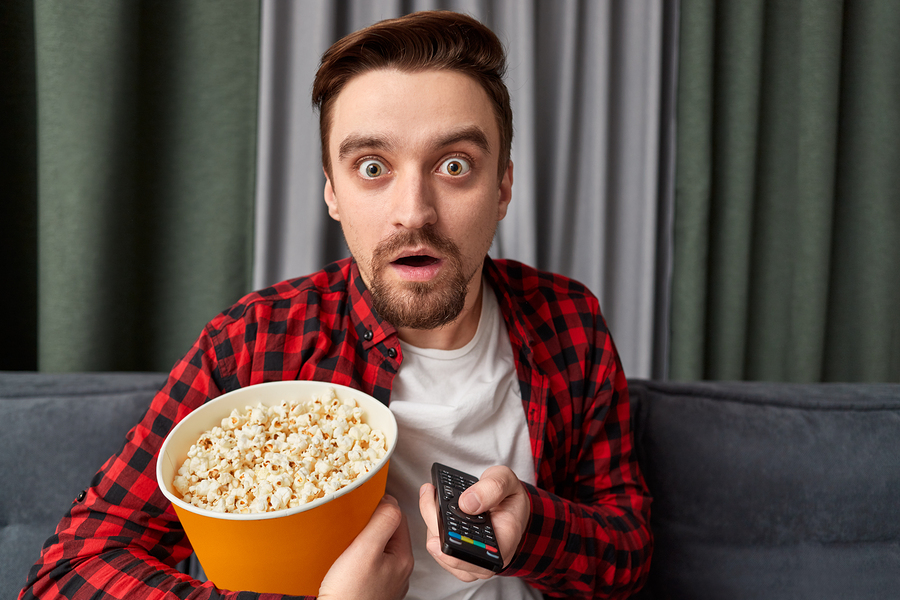 I’m reaching back in time to the 1987 cult classic film The Princess Bride for this one. The clever assassin Vizzini is so convinced of his own intelligence, that the idea that anyone would be able to outsmart him is ‘Inconceivable!’. Part of the joy of this one is the high-pitched voice in which it’s delivered, so it’s worth a quick search on YouTube so you can really nail it.

More Lord of the Rings, but this one deserves its own entry. Gollum, the once-hobbit turned twisted creature by the power of the Ring, cannot bear being separated from it. He calls it his ‘Preciousssss’ with a snake-like ’s’. If you’ve ever tried to take the last doughnut from the plate and had someone look panicked and grab for it, you know what it feels like.

‘May the force be with you’

Possibly the most famous of all, the well-known phrase from all of the Star Wars films is used everywhere and anywhere. From going on a job interview to taking out a particularly smelly bag of rubbish, ‘may the force be with you’ nearly always will get a smile. It even has its own celebration day – May the Fourth.

Now comes the real challenge: can you work one of these into your next Lingoda lesson? I know you can do it.

‘May the force be with you!’