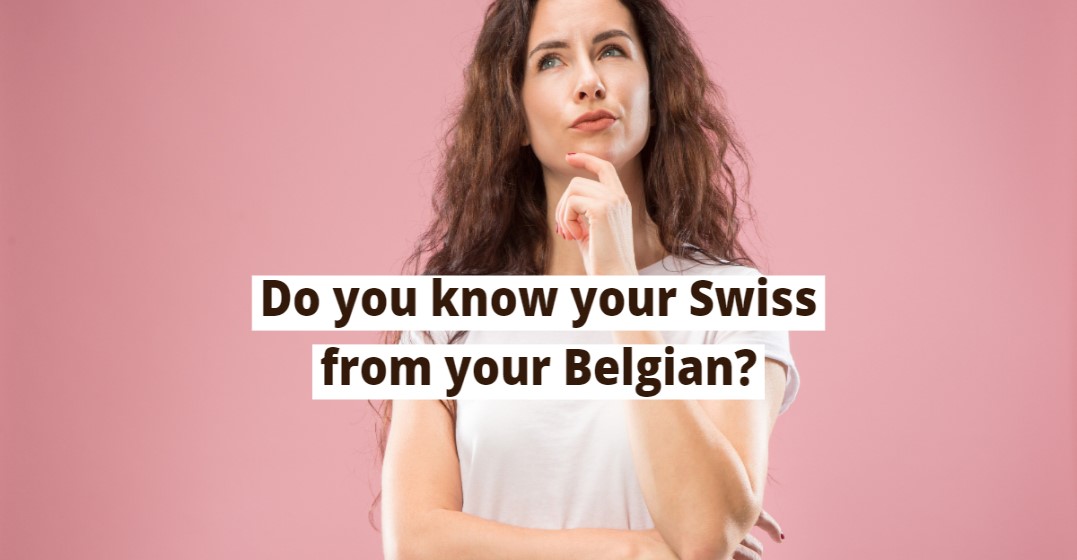 Swiss French vs Belgian French: what are the differences?

Switzerland and Belgium are two multilingual countries, they have at least 3 official languages each. What is even crazier is that within the same language, French, there are many differences between these two countries, yet they are so close to each other. Here are my tips for recognising the differences between Swiss French and Belgian French.

As a Frenchwoman, I love Belgian humour and films with Benoît Poelvoorde or François Damiens. On the Swiss side, I was dazzled by Ma vie de Courgette, an animated film. You can watch these films just like me without any problem, because the French is very similar. Likewise , in writing, if you consult Belgian or Swiss websites, you will not see the difference… unless suddenly, there is a number or an expression typically local, and there you will say Hein? Quoi? Beg your pardon?

Belgian and Swiss are more logical than the French concerning numbers. The madness begins with the number 70. In France, 70 is an addition: 60 + 10 = soixante-dix, and 90 is a multiplication followed by an addition: 4 x 20 + 10: quatre-vingt-dix! In Belgium and Switzerland, 70 and 90 are numbers that respect the Latin root: septante and nonante. However, the Belgians, with their picky humour, have left traps with the number 80, they say like the French: quatre-vingt… That gives septante (70), quatre-vingt (80) and nonante (90). On the contrary, the Swiss are consistent with the numerical logic and say septante (70), huitante (80) and nonante (90)! Even if sometimes, as in Neuchâtel, some people also say quatre-vingt… What a headache!

While I was talking with Swiss and/or Belgians, I stopped many times to ask them: Hein? Quoi? What did you say? I needed a decoder while we were speaking the same language!

I will talk to you now about the most recurrent and funny expressions, but know that there is a beautiful anthology!

Belgians and their beers are bons vivants and have many expressions to say they drink a bottomless drink: afonner (to see the bottom “le fond” of the glass) or drink a lot: se prendre une douffe. To say that they are celebrating, the Belgians will say: faire la guindaille while the Swiss will say: faire la noce.

Imagine you are getting to know a Swiss man/woman, and he/she asks you for your Natel number, Hein? Quoi? Natel for the Swiss is their mobile phone, it is a portmanteau word that comes from “National” and “Autotelefon”. Belgians will prefer GSM to write down your number! The Swiss will have the tendency to finish all their questions with ou bien, as an audible question mark to ask for a choice or its opposite. It is used in many, many situations. Sometimes you may find yourself hearing it three times in two sentences in a row. 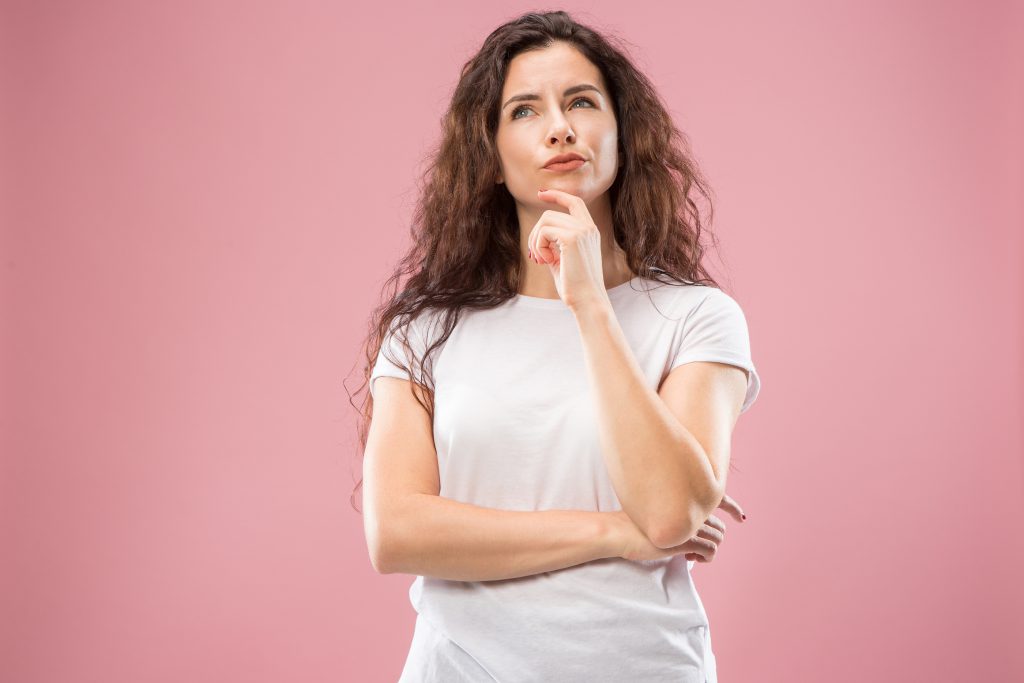 Finally, what will allow you to distinguish the two French speaking countries is their pronunciation.

The Swiss have a reputation for speaking slowly, but the real difference lies in the emphasis on their words and sentences. While French in France insists on the last syllable of words and sentences, Swiss French emphasises the penultimate one.

Among Belgians, it will be more a question of certain consonants which are very strongly accentuated (the “r” very guttural) or directly exchanged (the[d] becomes[t], as in “grande” pronounces “grant'”) or a set of vowels pronounced oui as in huit (eight) pronounced ouite or cuisine (kitchen) pronounced couisine.

Despite all these differences, the Belgians and the Swiss will agree on one thing: chocolate!