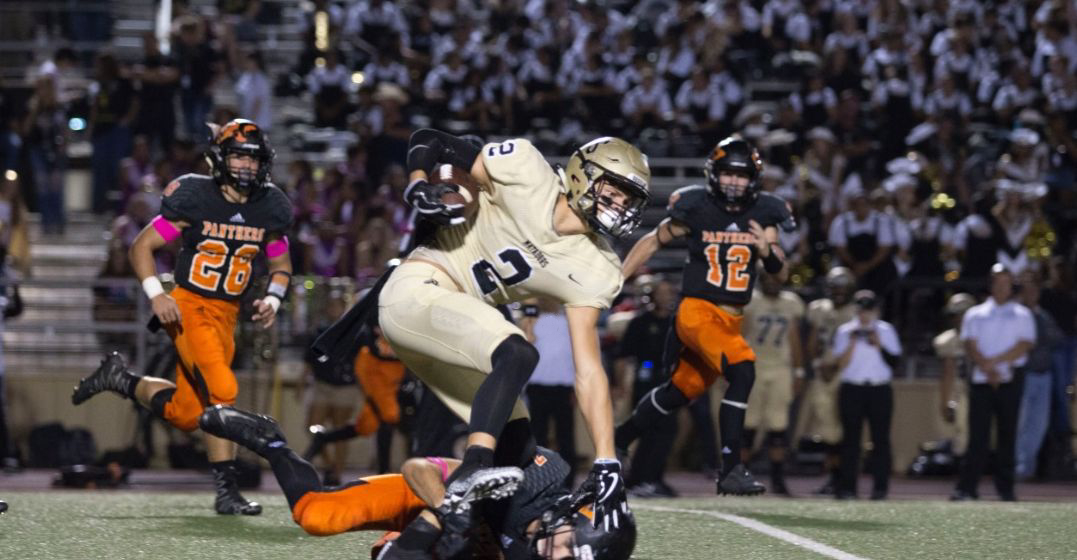 Super Bowl 51, or Super Bowl LI as it is written using Roman numerals, is right around the corner and will be held in Houston, Texas. Each year, the Super Bowl marks one of the most important annual events in the American calendar and attracts a huge international audience, as two teams play to become NFL Champions.

The two teams that will compete for the Vince Lombardi trophy at Super Bowl LI, which will be held on Sunday February 5, 2017 at NRG Stadium are the Atlanta Falcons and the New England Patriots. Here, we take a closer look at this year’s event, as well as past Super Bowls, and explain its overall importance in American culture.

What is the Super Bowl?

This year, the NFC Champion Atlanta Falcons, led by their quarterback Matt Ryan will try to prevent the AFC Champion New England Patriots and their all-star quarterback Tom Brady from winning their fifth Super Bowl since 2001. Brady is regarded by many as being one of the best quarterbacks to ever play the game and the Patriots’ coach, Bill Belichick, also ranks on the list of all-time greats, each having won four Super Bowls together (2001, 2004, 2005 and 2014).. The Atlanta Falcons, while less well-known outside of the USA, scored the most points of any team this NFL season, so look for a high-scoring game with lots of touchdowns from both teams. The Falcons have only been to the Super Bowl once in their 51-year history, having lost Super Bowl XXXIII to the Denver Broncos in 1998.

The importance of the event to American culture is difficult to overstate. In fact, many of those living in the United States consider Super Bowl Sunday to be an unofficial national holiday and it is the country’s second-largest day for food consumption, outranking Christmas and trailing only Thanksgiving Day.

Super Bowl I took place on January 15, 1967, and the event has been held annually ever since, occurring in either in January or February. Somewhat confusingly, it decides the champions for the season linked to the calendar year before. So, for example, Super Bowl LI, which takes place in February 2017, will decide the 2016 NFL Champions.

The first ever Super Bowl was created as part of a merger between the National Football League and its former rival, the American Football League. Since 1970, the two sides have been separated into ‘conferences’, each with their own champion, with the Super Bowl deciding the overall league champion.

At the end of the year, the Super Bowl often ranks as the single most-watched television event in the United States. In fact, in 2015, Super Bowl XLIX attracted a global audience of 114.4 million people, making it the most-viewed American television broadcast of all time.

It is also the second most-watched annual sporting event globally, with only soccer’s UEFA Champions League final attracting a larger audience. Such high viewing figures mean that advertising slots are extremely expensive and highly sought after. As a result, many brands save their best adverts for the Super Bowl broadcast.

Photo by Keith Allision CC BY

Although the Super Bowl is primarily a sporting event, it is also an entertainment spectacle, which tries to appeal to a more casual audience. Prior to the game, the United States national anthem is performed by a famous singer, while halftime is extended to 30 minutes, with popular singers performing in what has become known as the halftime show.

During the early years, the halftime show contained marching bands and parades featuring Disney characters. However, as the years went on, it became more common for pop stars and other famous musicians to perform.

The 1993 halftime show represented a turning point for the event, as Michael Jackson performed for the entire 30-minute slot, becoming the first singer to perform the halftime show alone. Jackson’s performance is widely considered to be the best halftime show of all time and it attracted a larger audience than the game itself!

Some of the other notable performers of the Super Bowl halftime show over the years have included Diana Ross in 1996, U2 in 2002, Paul McCartney in 2005 and Prince in 2007. Meanwhile, Whitney Houston’s performance of the pre-game national anthem in 1991 is often regarded as one of the greatest ever renditions of the anthem.

Photo by Timothy Hoffman CC BY

Fun Facts About the Super Bowl

Photo by dskillzhtown CC BY

For those who are not regular viewers of American Football, some of the terminology surrounding the Super Bowl can be somewhat confusing. To help out, we have compiled a quick Super Bowl vocabulary list: