Russian Language Day (and Why it Matters)

What’s it all about?

Russian Language Day was first started by the UN Education, Scientific and cultural Organization, otherwise known as UNESCO. First celebrated on June 6th 2010, it is part of a larger initiative of language appreciation by UNESCO to celebrate language diversity. As one of six official languages of the UN (being on the security council and all), Russian is an important language on the international stage.

Above all, Russian Language Day celebrates cultural diversity and brings the cold of the Siberian tundra and the beauty of the Saint Basil cathedral closer to those of us who have not yet had the pleasure to visit.

It also marks the birthday of Aleksandr Pushkin who is one of the most influential Russian writers of all time. Side note: he was a bit of a badass too. His plays and poems regularly got him into hot water for being very provocative and critical of the ruler of the time, Tsar Alexander the First. 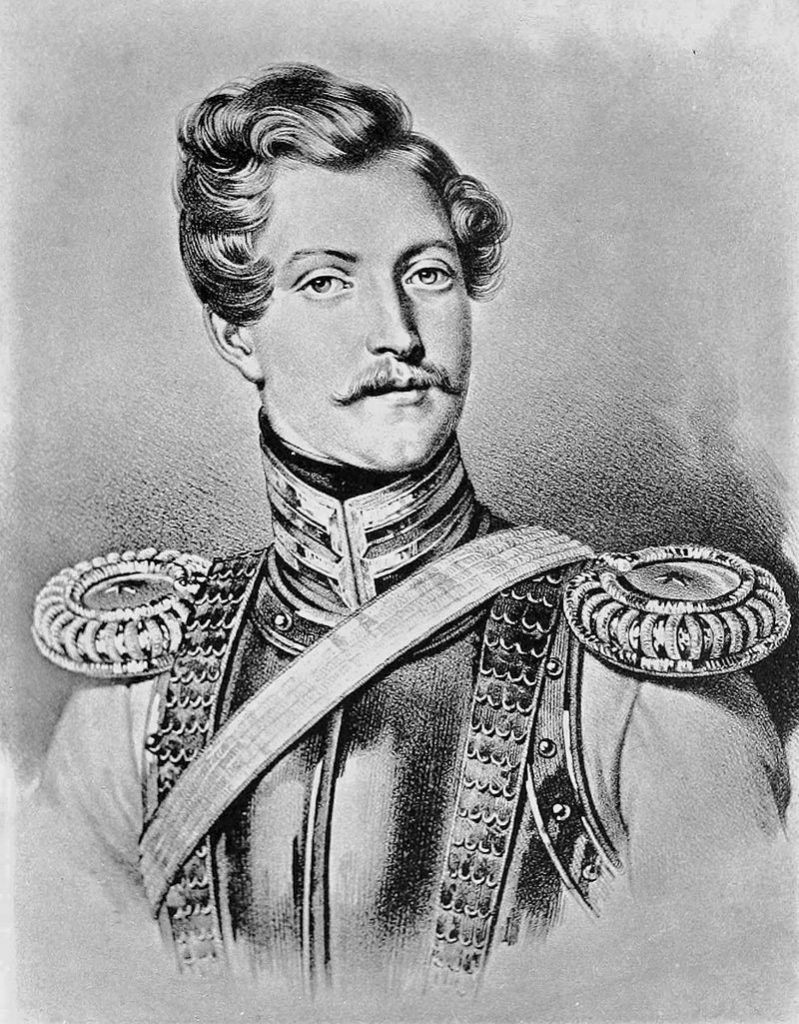 No, this isn’t Alexander Pushkin, but I had to work this in here somehow. This gentleman’s name is George-Charles de Heeckeren d’Antès and he is the one who killed Pushkin. In a duel. After d’Antès tried to steal his wife from him. If that’s not the best way to go for a romantic like Pushkin, I don’t know what is

Pushkin was a real lover boy. He wrote some pretty heartbreaking stuff and had a way with words that rightfully landed him in the Hall of Fame of Russian writers. Obviously, we’re not going to keep that from you. Here are some of my favorite quotes:

“If you but knew the flames that burn in me which I attempt to beat down with my reason.”

“Moral maxims are surprisingly useful on occasions when we can invent little else to justify our actions.”

Wow. I’m 26 and I totally feel him about the whole “dreams“ thing. Time flies. 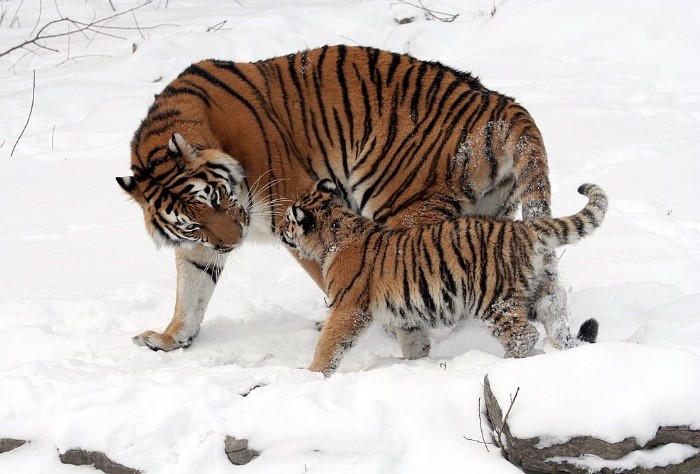 Come on man, they have tigers in Russia. Who knew? (I hope nobody, or I’ll look like an idiot)

What’s the point of Russian Language Day anyway? I mean, sure, we can learn a few words and impress our Russian friends next time around. But it is more than that. Russian Language Day brings us closer to a culture that some of us might not have a lot of contact with. Sadly, most people are in contact mainly with their own, and American culture.

This is an opportunity not only to get to know Russian language, but all facets of Russian culture. Russia has been a driving force and a substantial contributor to the “Western canon”. In literature, Fyodor Dostoevsky and Leo Tolstoy were some of the most influential writers of the 19th and 20th century. In music, Russia has also always been on the forefront of artistic exploration. From Pyotr Tchaikovsky to Igor Stravinsky, the world of music would not be the same today without the Russian touch of the last few centuries.

So, come June 6th, instead of Netflix and chill, do some Pushkin and chill. Honestly, he will blow your mind. Be warned though, the guy is intense. Do not binge read him or you’ll be doing some mind blowing of your own.