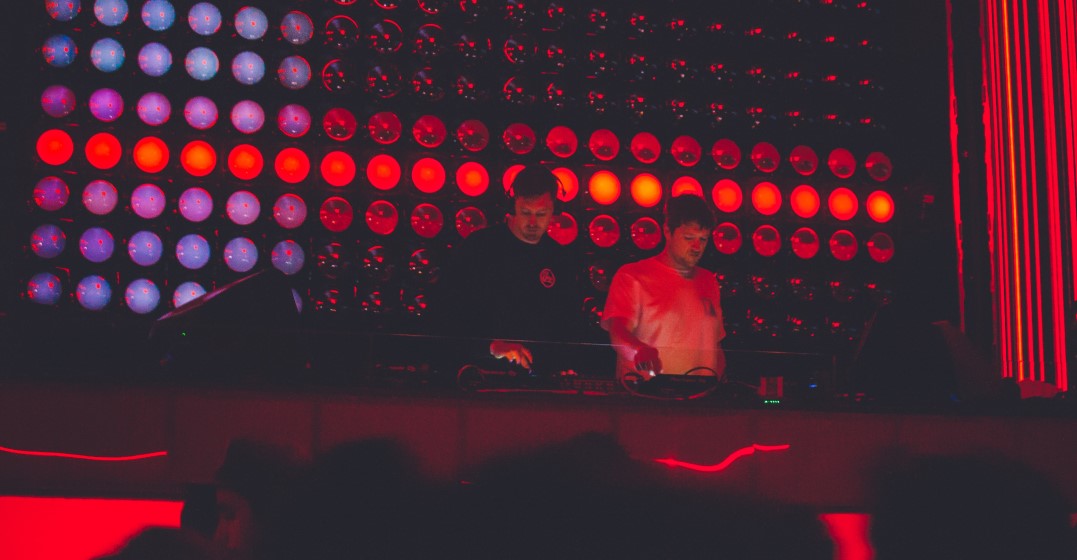 The best way to learn Spanish is for university students to participate in a study abroad experience. Though Spanish is spoken all over the world, one of the most popular destinations today for learning Spanish on study abroad is Chile. In fact, Valparaiso, Chile made our Top Ten List for Spanish study locations thanks to the colourful street art and stunning views that attract students from around the globe. Besides art, study abroad students often participate in local nightlife as a way to engage in cultural exchange. You should understand that Chilean going out culture is not the same as in the UK or the US. If you are heading to Chile for your study abroad, here is what you need to know about going out culture so you can blend in on a night out.

How to have a great night out in Chile

Compared to the UK and the United States, Chileans go out much later. Due to legal regulations, in the UK and US are used to bars and clubs doing last call around 2 in the morning. By 3 a.m. doors are closing. As a result, we usually go out between 9-10 p.m., have a few drinks, go dancing, and are in bed by 3 a.m. Not so in Chile. For Chileans the carrete or house pre-party begins at 10 p.m. and lasts well past midnight. At 3 a.m. when foreigners are ready for bed, the Chileans emerge from their homes ready to hit the clubs. In fact, many all-night clubs don’t even open their doors until 2 a.m.

Not only do Chileans go out late, but they often stay out all night. I went to a New Year’s Eve party in Vallenar two years ago. I was shocked to discover they partied all night long. First the family party lasted until 1 a.m. Even elderly grandparents stayed up eating, drinking, and chatting. After this party slowed down, my younger cousins aged 20-25, headed to Somos Cowork to keep the party going. There were DJs, music, lights, and dancing until the wee hours of the morning. I made it until 7 a.m. before going home to my bed. The rest of them stayed well past 11 a.m. They even had a group brunch before going home to sleep. I am getting on in years, but Chilean party stamina is impressive at any age.

As a result of staying out quite late, Chileans typically pace themselves better than students who are visiting on study abroad. Shots are less popular. Beers are sipped. Mixed drinks are nursed. Most carrete house parties include snacks like crackers, cheese, meats, empanadas, and more. These fill up the stomach and help party-goers have the energy for dancing and talking all night. Going out is a marathon and not a sprint. Remember “when in Rome, do as the Romans do”. Try to match this behaviour so you can keep up with your new Chilean friends but remain in control. Not only will it be safer, but it will likely make you more popular to invite along for el próximo fin de semana next weekend.

Don’t forget to brush up on your Chileno or the dialect of Spanish spoken in Chile. Why? Well Chilean party language is unique. Words are different from country to country even though you are speaking the same language. Spanish in Latin America is no different. Words in Chile are different to Spain, Mexico, and even neighbouring Peru. By reviewing Chilean Spanish you will avoid making embarrassing mistakes in your carrete (not fiesta) conversations. You will find details in my blog post about Chileno. Chileans are generally open, chatty, and interested in foreigners. It’s best to understand their unique slang and stay in the party conversations.

Now you know. Going out culture in Chile is about house parties, going to clubs quite late, staying out even later, and chatting with friends using Chilean slang. Have you gone to parties or clubs abroad? What did you notice was different from your home country?